Bringing Socialism Back: How Bernie Sanders is Reviving an American Tradition

The Sanders campaign is resurrecting socialist electoral politics and paving the way for a more radical public discourse. Only the revival of a decimated labor movement and the rebirth of socialist political parties that can bring them all together could result in the major redistribution of wealth and power that would allow real movement on these individual issues. 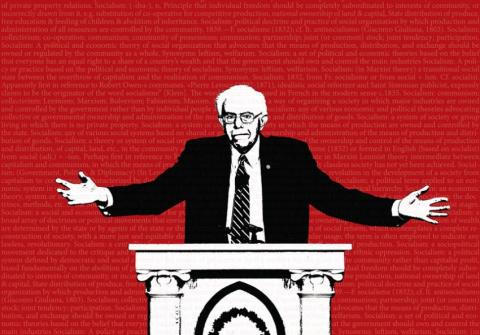