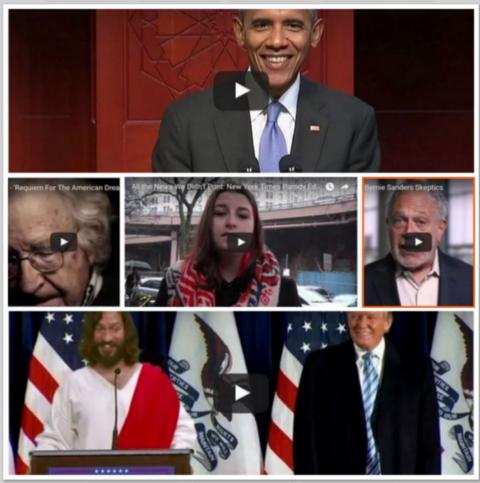 To view a Friday Nite Video, click an image below,
Jesus Reads Quotes From Republican Candidates 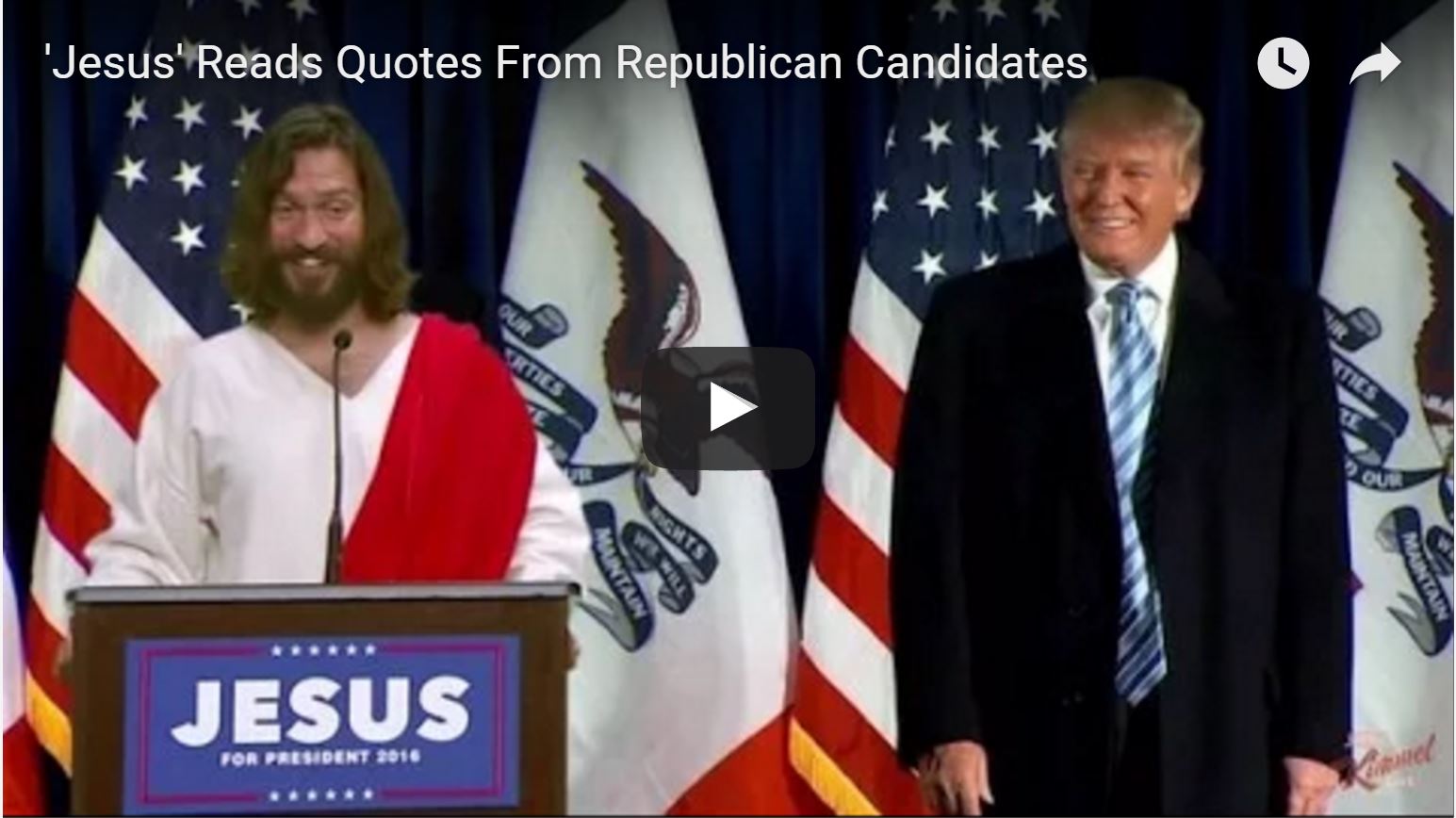 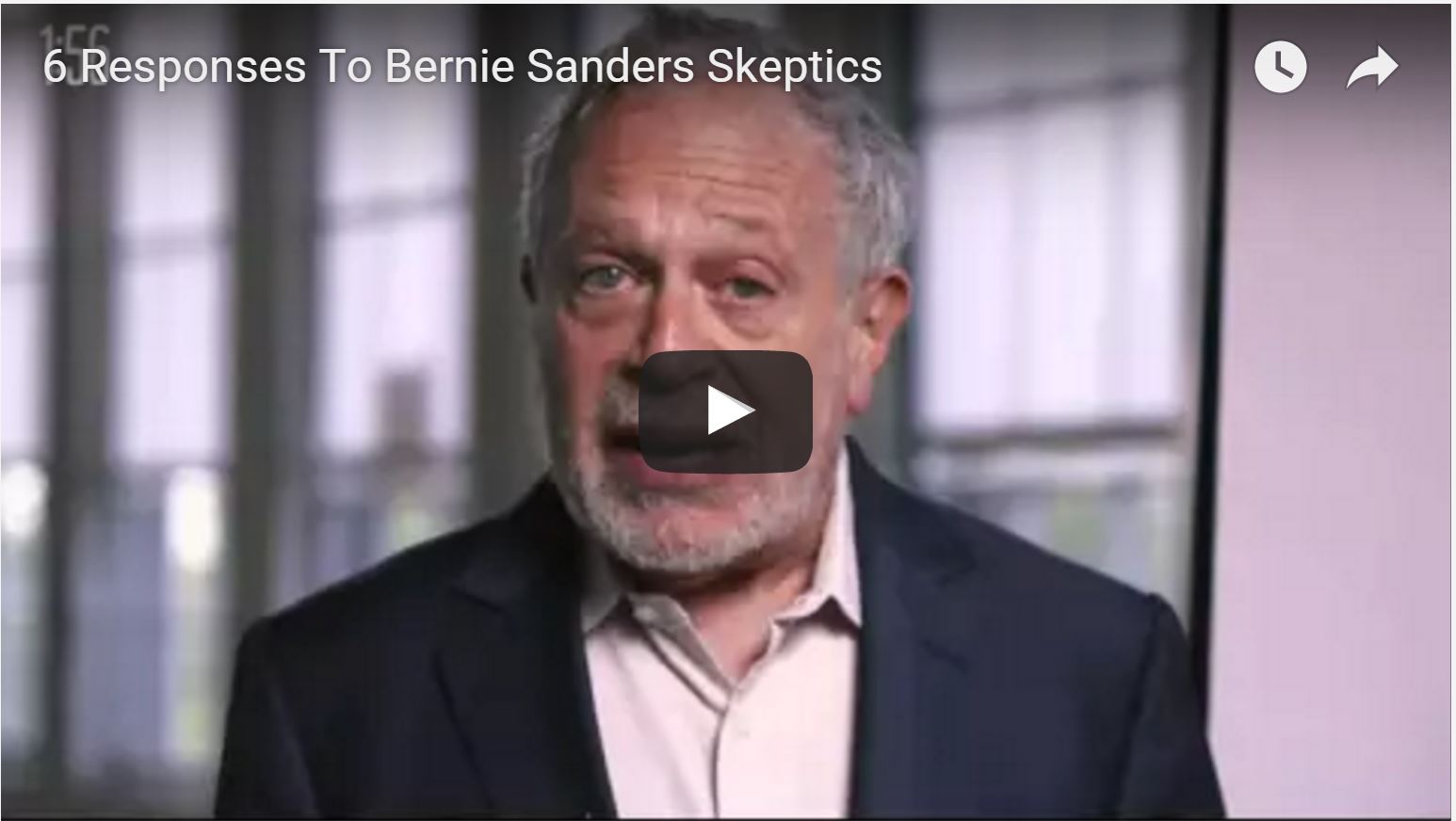 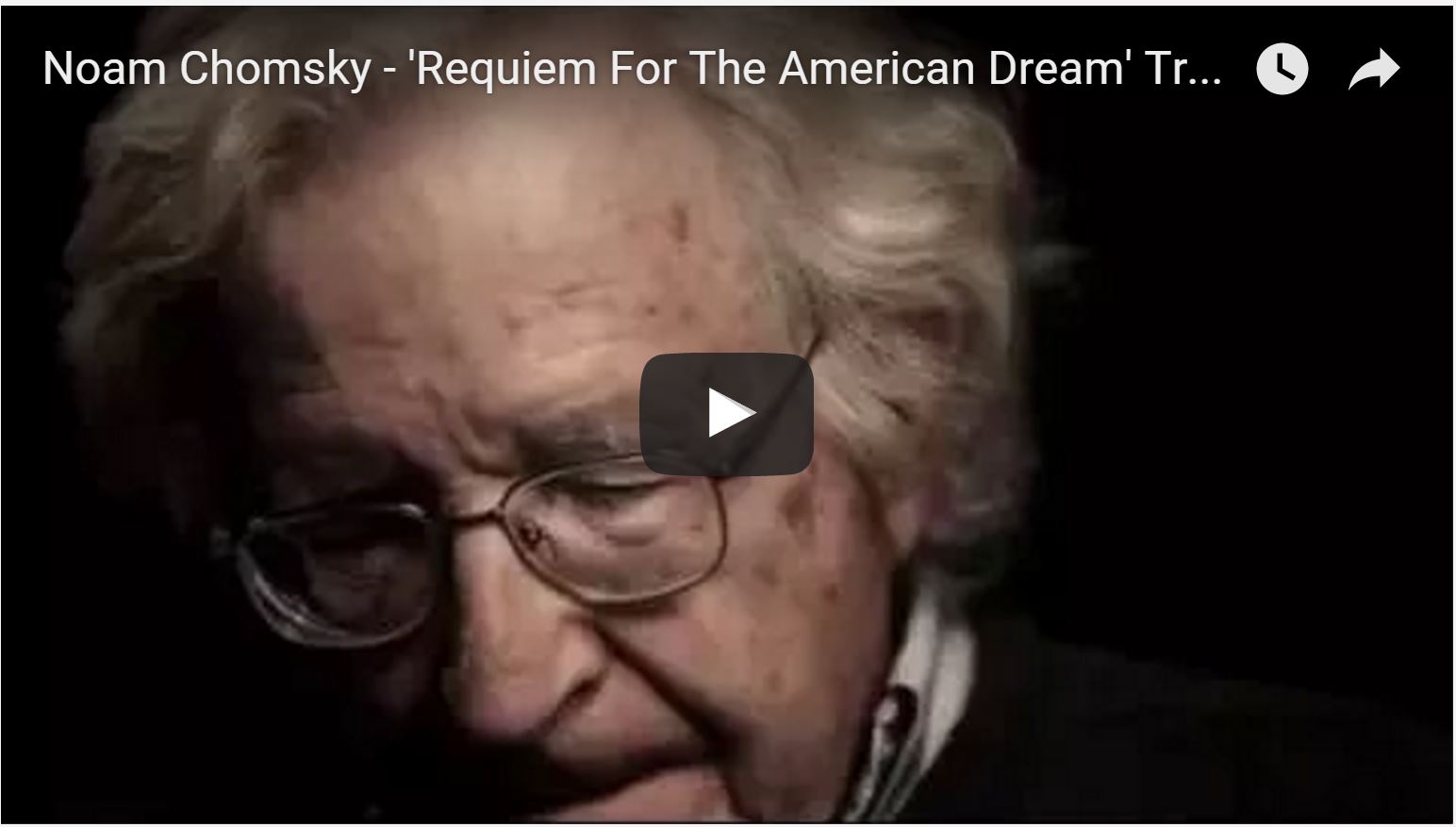 Constructed from four years worth of interviews with Noam Chomsky, this documentary explores the growing inequality in the country and what that means for stability, democracy, and more.
New York Times Parody Edition 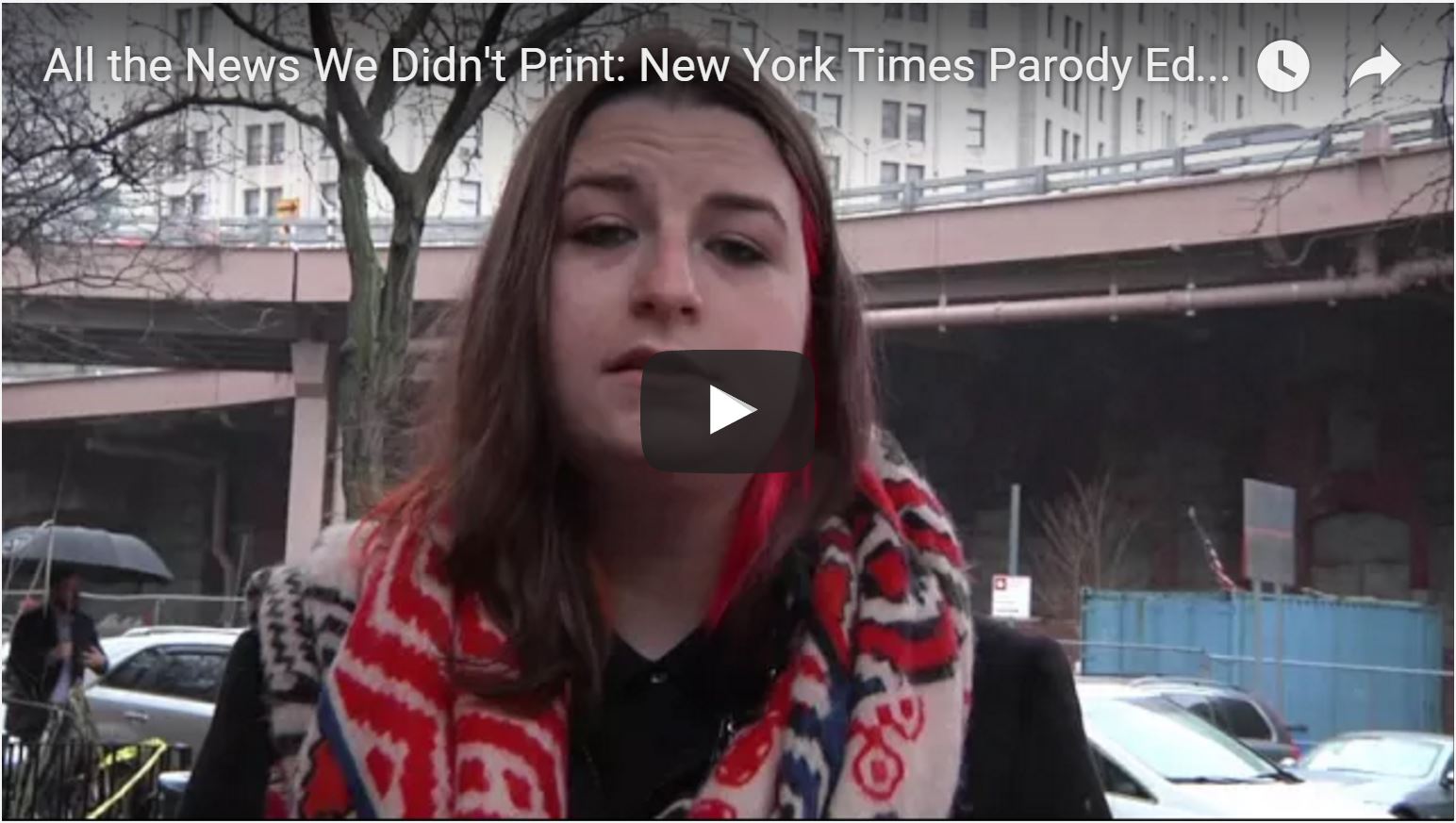 Ten thousand copies of a special supplement of The New York Times created by Jewish Voice for Peace focused on Israel and Palestine.
President Obama Speaks at the Islamic Society of Baltimore 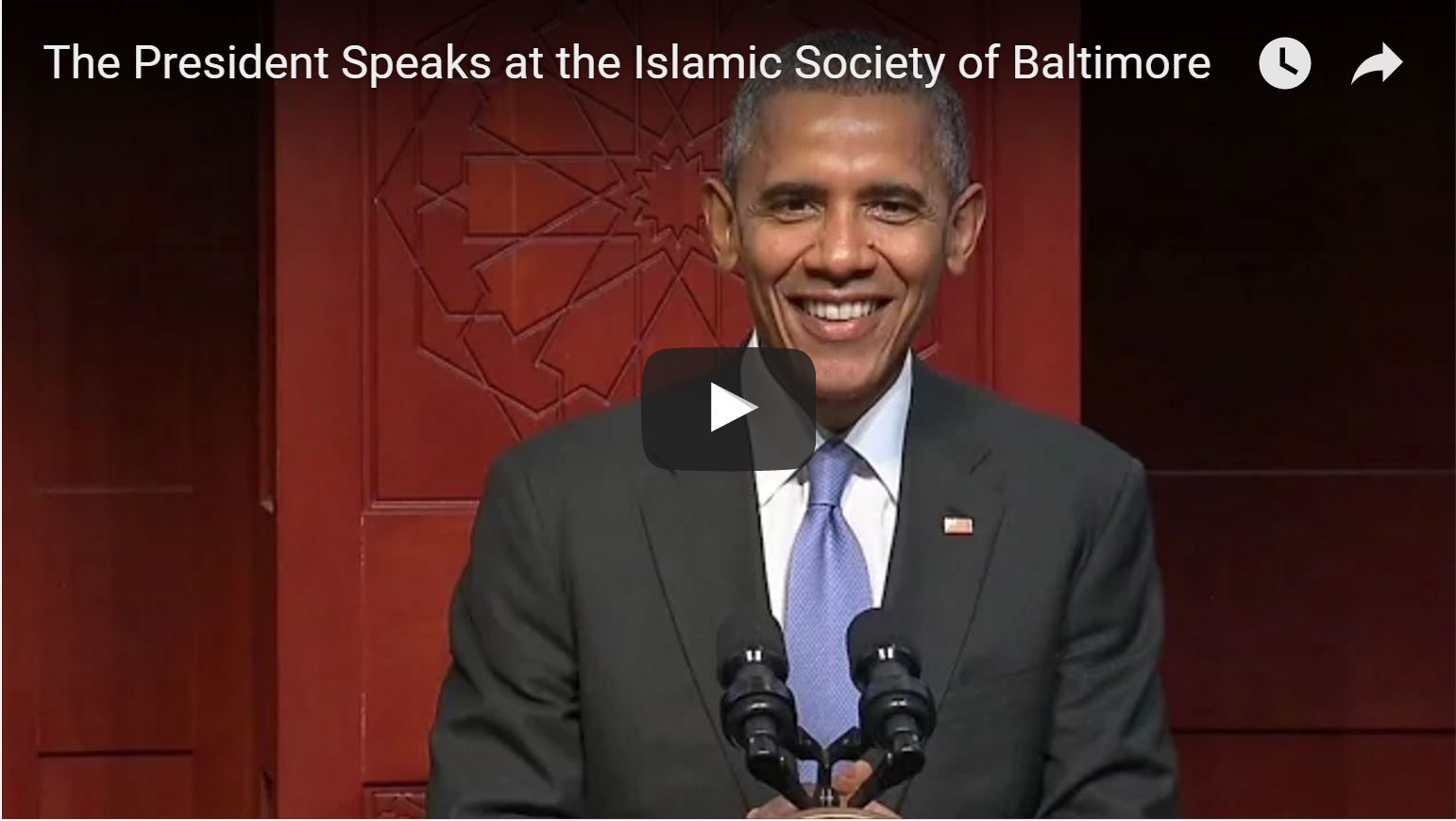 President Obama makes his first visit to a mosque in America and delivers remarks to the Muslim American community in Baltimore, Maryland. February 3, 2016.