Only a genuine social and democratic refounding of the eurozone, designed to encourage growth and employment, will be sufficient to counter the hateful nationalistic impulses that now threaten all Europe. We should put together a conference of eurozone nations on debt-just like those that were held in the postwar years, to the notable benefit of Germany. The objective would be to reduce public debt as a whole. 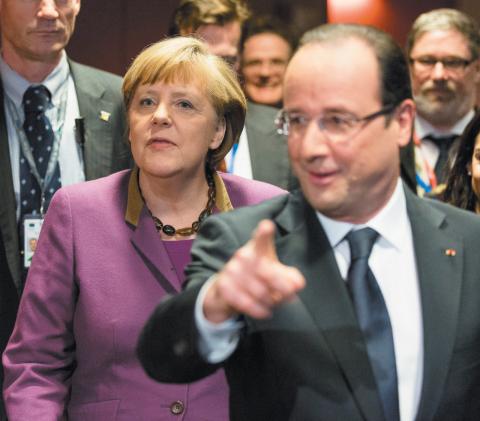