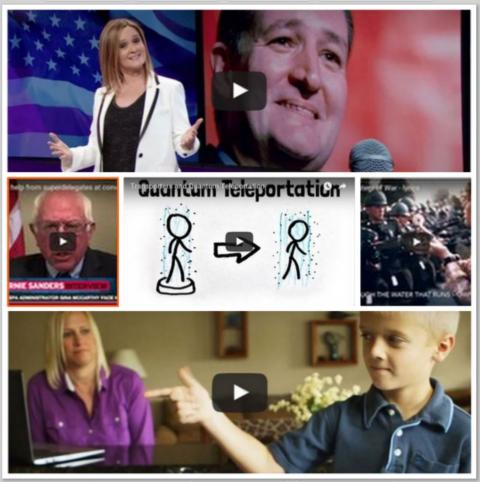 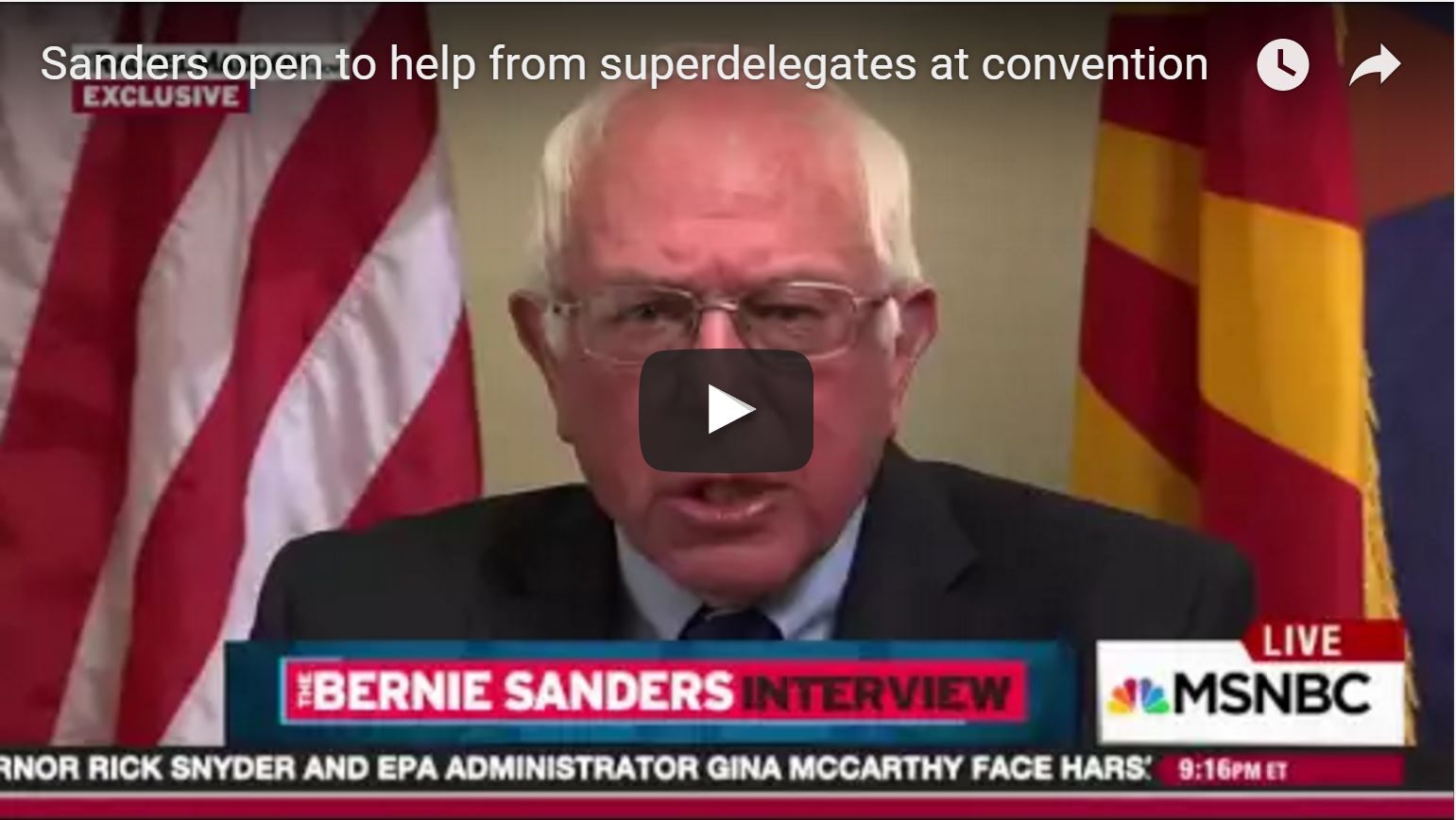 Bernie Sanders talks where he sees his path for success and the role of superdelegates in determining the Democratic nominee.
Masters of War 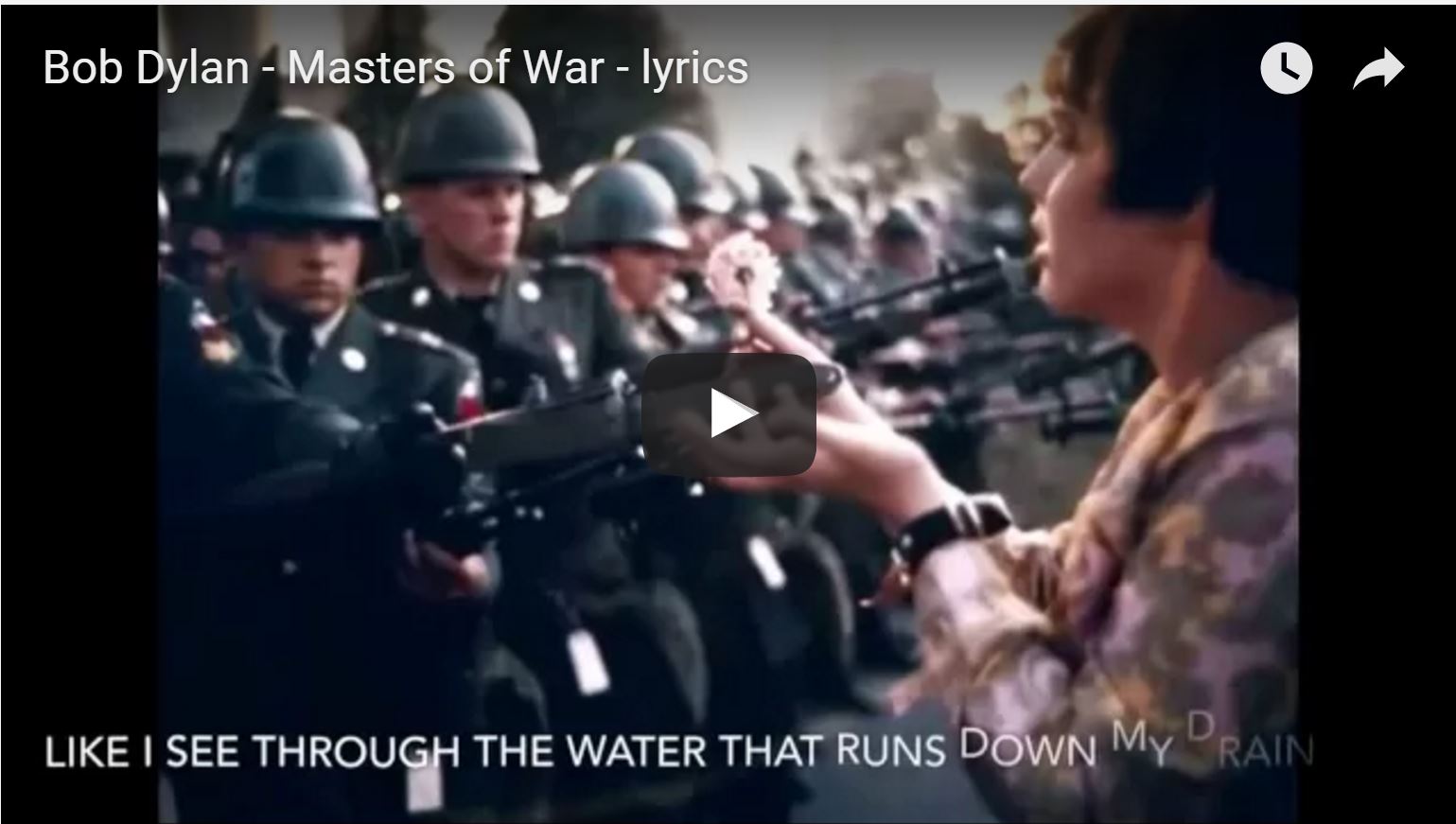 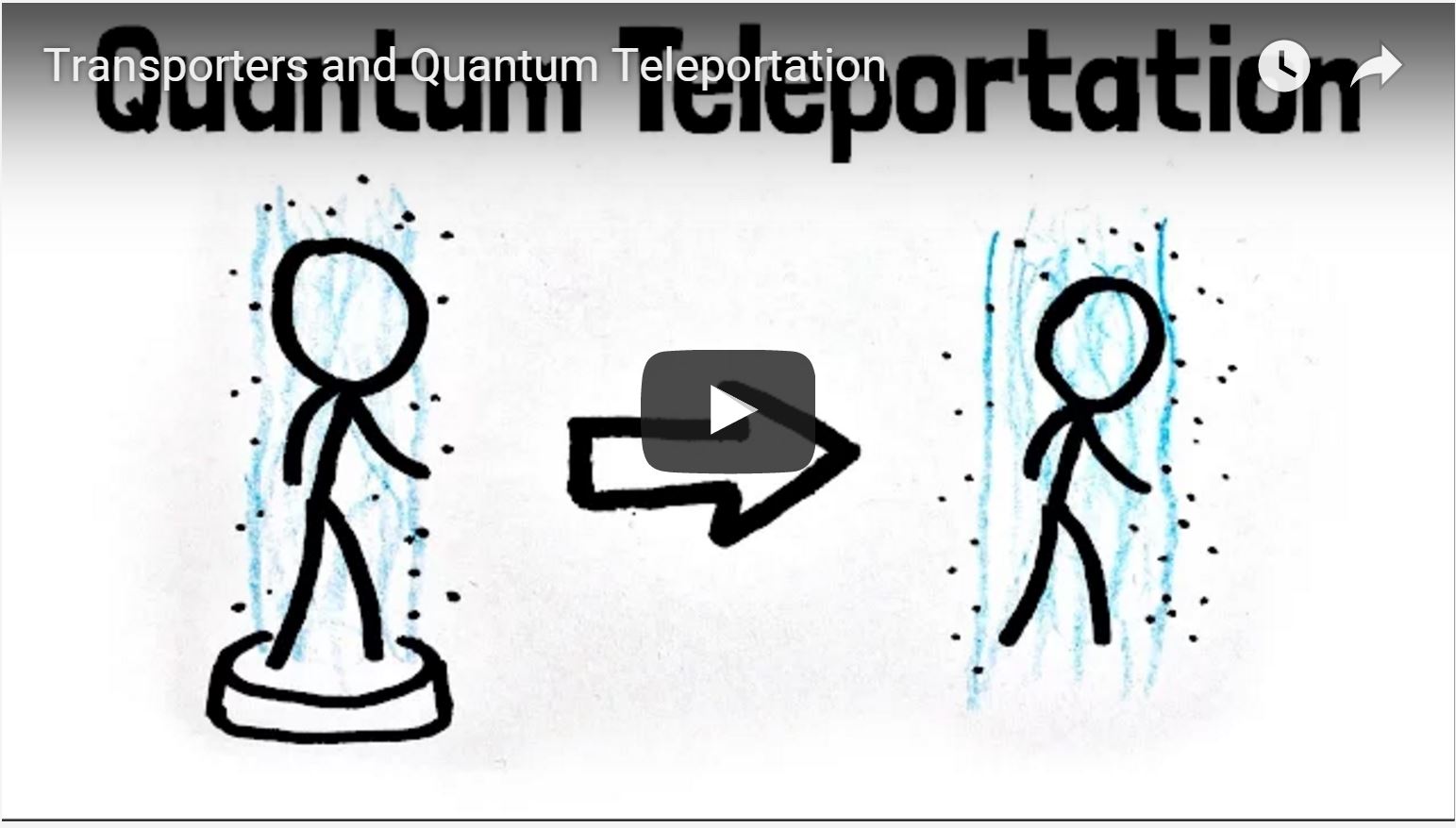 A reply to CGP Grey's video about teleportation, consciousness and Star Trek.
Making A Killing: Guns, Greed & the NRA 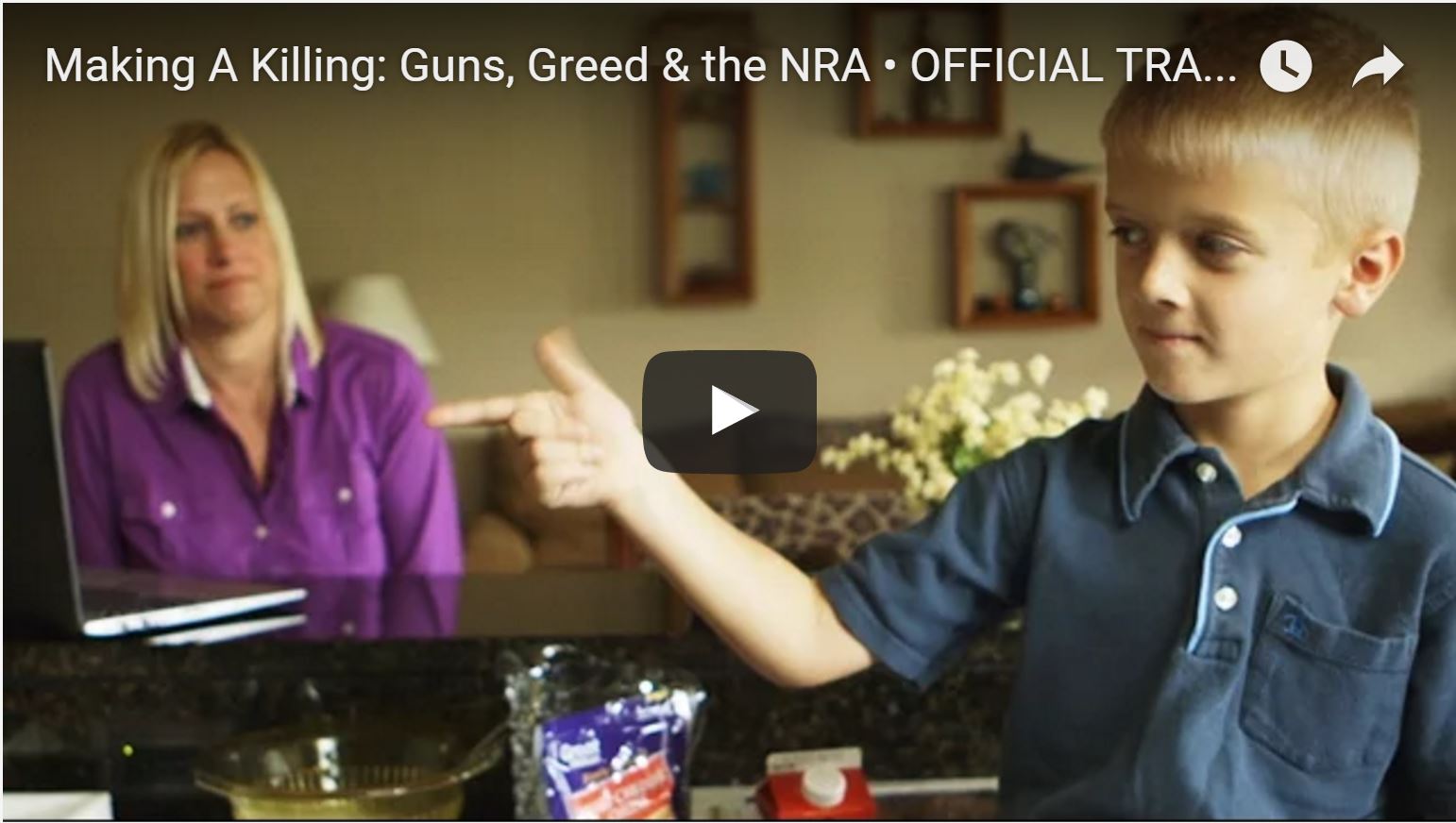 The stories of how guns, and the billions made off of them, affect the lives of everyday Americans. In select theaters, or click here to see the film free at a later date
Samantha Bee | Cruz 101 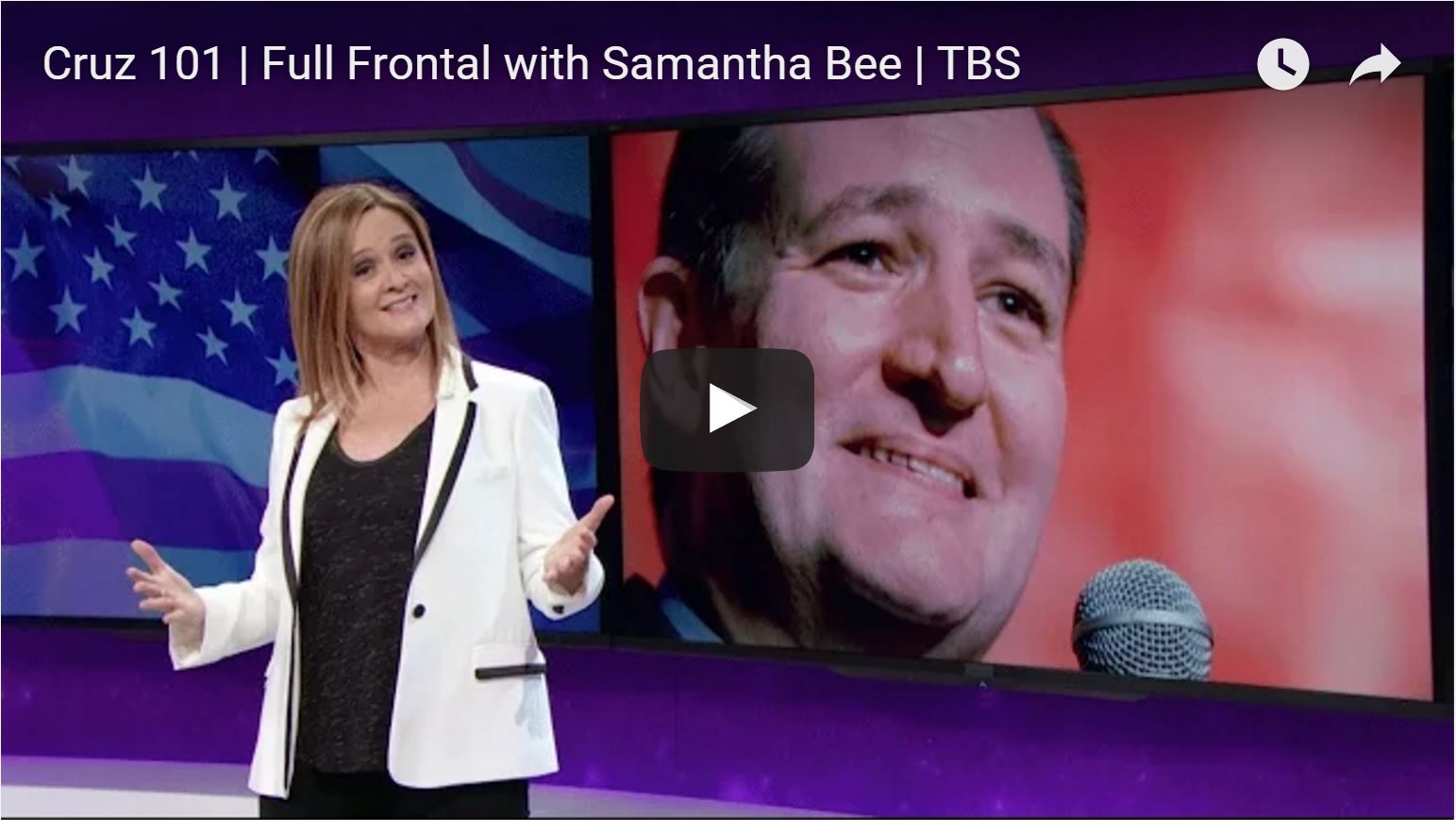 Get to know one half of the GOP's' Sophie's Choice.
Subscribe to Portside