When maximizing profits isn't the only goal, companies can actually work better. Under worker-run management structures, co-ops might avoid the usual friction between bosses giving orders from above, and staff misunderstanding or disputing decisions or resisting unfair work burdens from below. Fusing the workforce and management streamlines operations and saves energy otherwise sunk into training and monitoring the workforce. 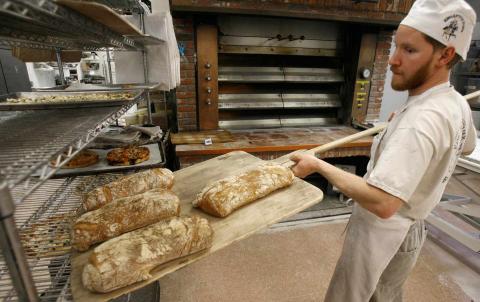