Based on personal stories of Abraham Lincoln Battalion survivors, Hochschild writes of their courage in an unequal contest where the Fascists had the unstinting support of German and Italian governments while the Democracies embargoed all arms to the Spanish government, an alliance of centrist and leftist parties-this while the Soviets worked to tamp down popular land and factory seizures for fear of inciting those capitalist Democracies to outrightly side with the Right 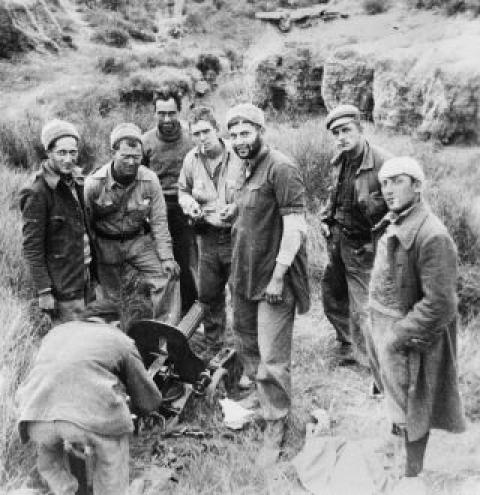 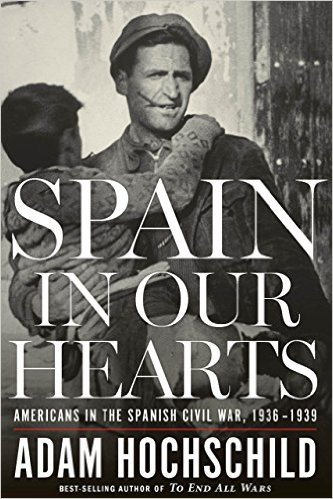