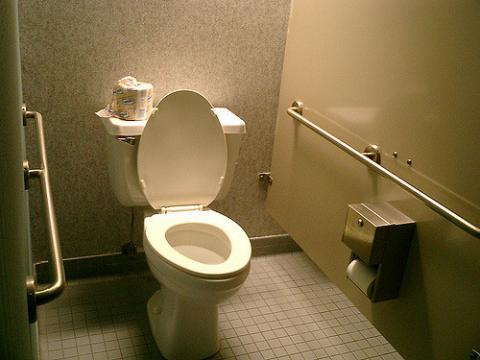 Where would we be without our gut microbes? Most likely, we’d be in the bathroom, according to a new study.

Unraveling the interplay between our immune systems and gut microbes, researchers report that sensing and befriending helpful bacteria in our intestines may be critical for avoiding inflammatory bowel diseases (IBD), such as Crohn's disease and ulcerative colitis. Those invisible allies can hack into the immune system’s chemical communications and shut down excessive inflammation, averting chronic and self-inflicted damage that can cause diarrhea, intestinal bleeding, and pain.

The finding, published in the journal Science, isn’t particularly surprising to scientists, who have long suspected that our microbiomes manipulate our immune responses and steer our health. But until now, the microbial tactics and the immune signals they alter have been a brown box.

To dig into the intestinal enigma, researchers at the California Institute of Technology and colleagues tried to fit together two clues about IBD—a beneficial microbe called Bacteroides fragilis, which is known to protect mice from having inflamed colons, and mutations in a human gene dubbed ATG16L1, which scientists have linked to IBD.

B. fragilis has been caught before shedding little packages containing polysaccharide A (PSA), a molecule that can trigger immune responses. Those responses end up activating specific immune cells called regulatory T cells that can quell inflammation.

The researchers decided to test if PSA packages would have the same inflammation-reducing effect in immune cells that have a broken version of the ATG16L1 gene—a mutation some patients with IBD have. It turns out they didn’t. When those mutant cells received packages of PSA, they no longer activated the inflammation-calming T cells.

Thus, the authors concluded that the diseases don’t arise simply from a genetic inability to kill of bad bacteria. Rather, genetic glitches can trigger disease through “an inability to sense and/or respond to beneficial microbes.”