Unlike a traditional union, which contractors typically cannot form, the new Independent Drivers Guild will not be able to bargain over a contract with Uber. The drivers will be able to appeal decisions by Uber to bar them from its platform, and can have guild officials represent them in their appeals. Also, they will be able to buy discounted legal services, discounted life and disability insurance and discounted roadside help for problems they encounter while driving.

May 10, 2016 By Noam Scheiber and Mike Isaac The New York Times
printer friendly 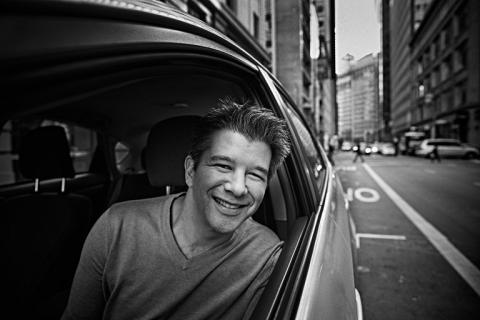