Remembering Michael Ratner - The Loss of a Hero

We lost one of the great social justice warriors of our time, Michael Ratner. While a law student at Columbia University in 1968 this empathy and compassion helped him find his political focus during student protests against the Vietnam War. "[E]vents like this created the activists of the generation and I never looked back; I declared that I was going to spend my life on the side of justice and non-violence." 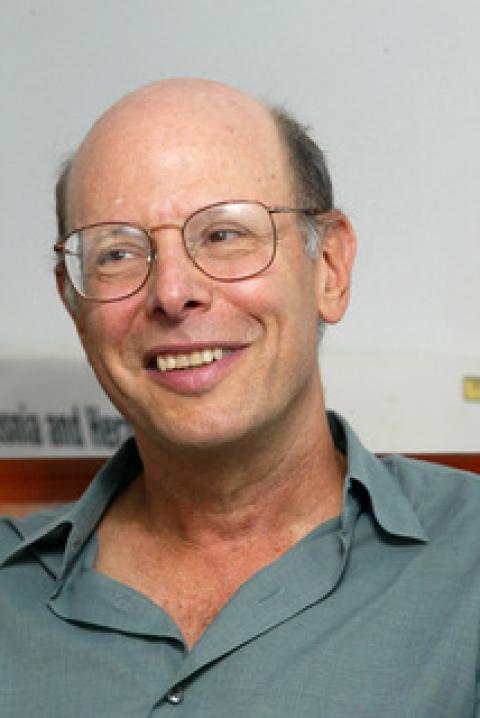 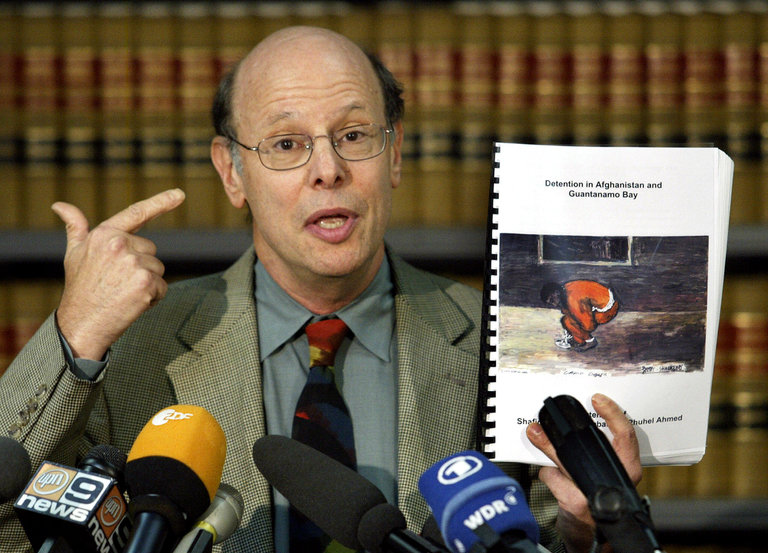