Demographic shifts mean that, for the first time in half a century, Democrats have a real chance at winning states in the South and Southwest. 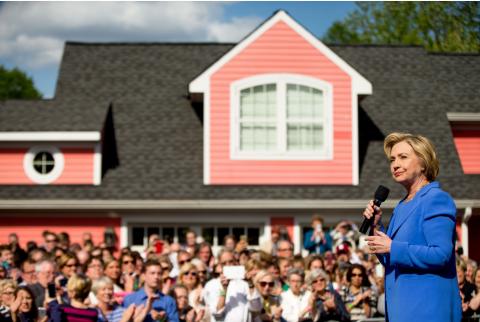