Radicals have long argued that American labor leaders are not only isolated from their rank and file, but actually have a set of interests that are distinct from their members. If labor is going to avoid such astronomical blunders as Trump’s victory in the future, rank-and-file workers will have to lead the charge against their Clinton-backing leaders. 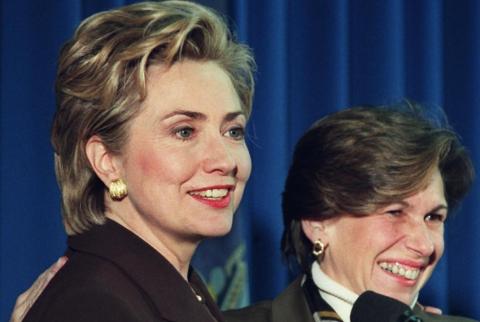