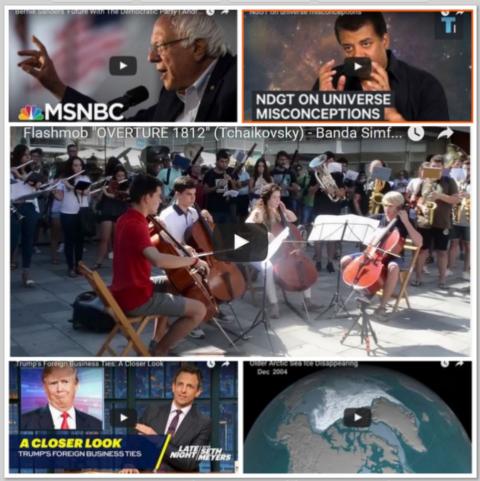 To watch a video, click on an image below,
Bernie Sanders' Future With the Democratic Party 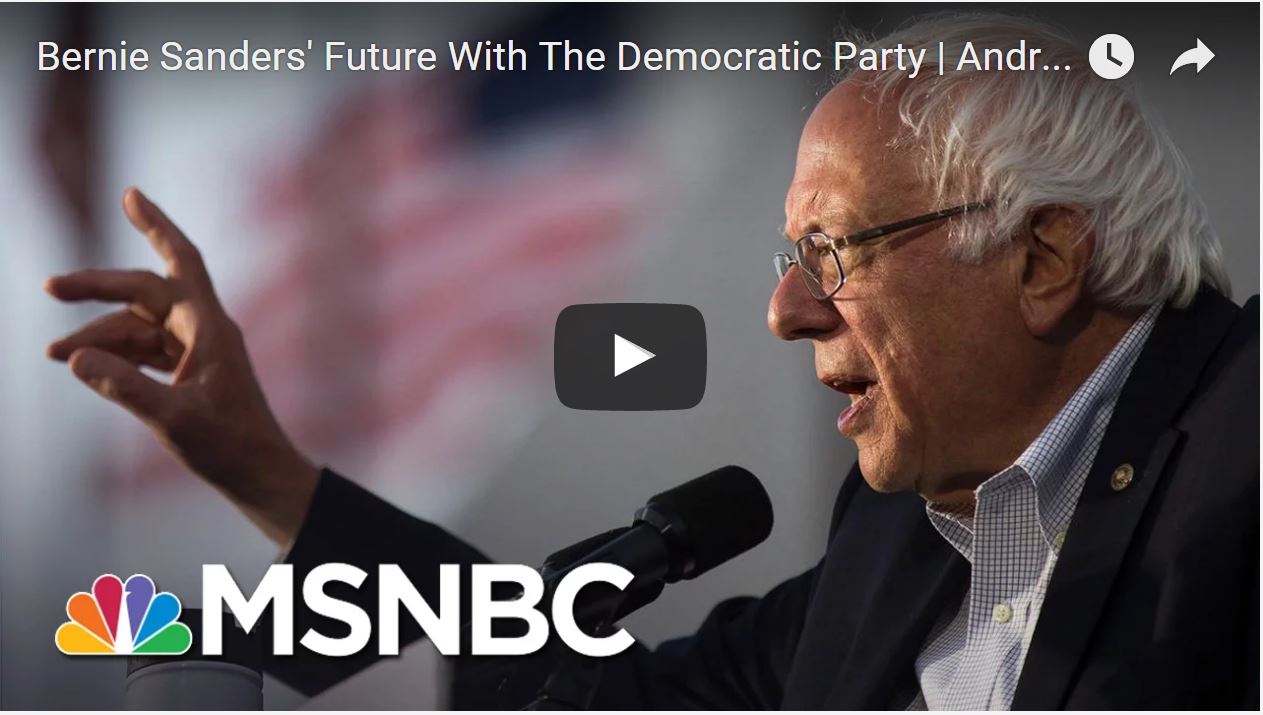 How will Bernie Sanders go forward as a leader of the Democratic Party? NBC's Andrea Mitchell talks with former campaign manager Jeff Weaver.
Our Two Biggest Misconceptions About the Universe 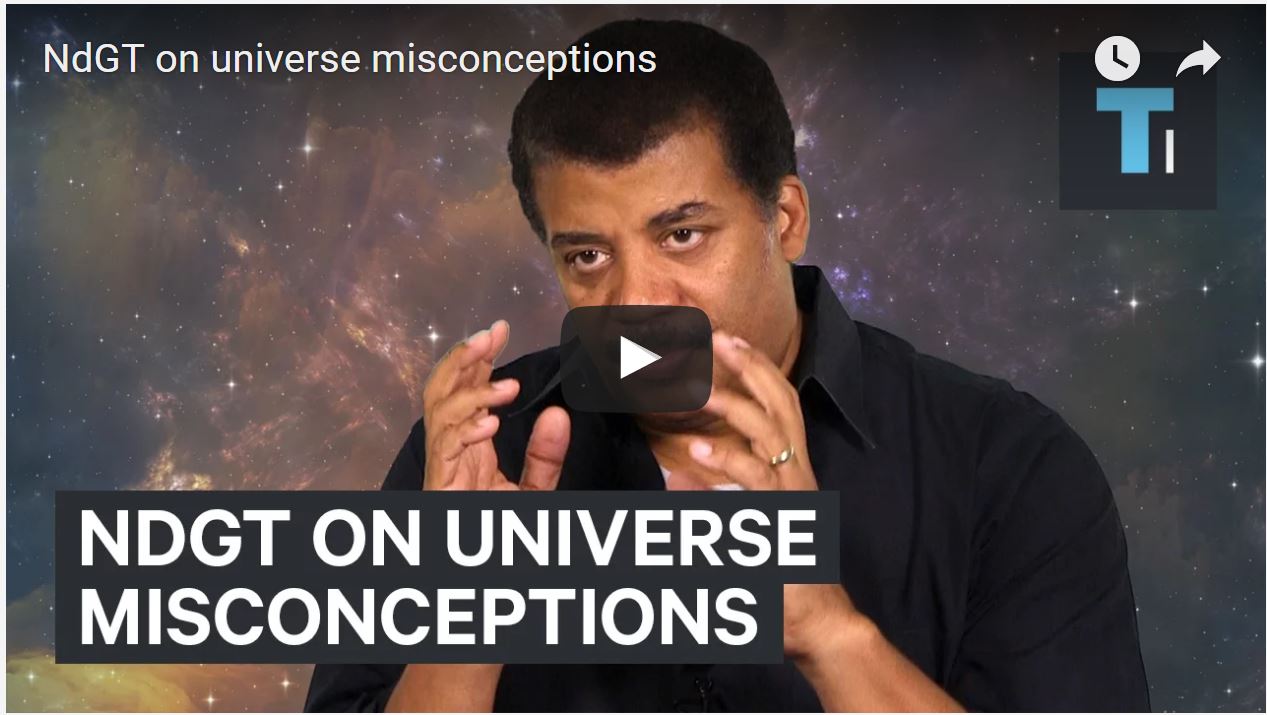 We all have a sense of space and time, but evolution has not given us an intuition about just how vast they are compared to our direct experience.
Flashmob | Tchaikovsky's 1812 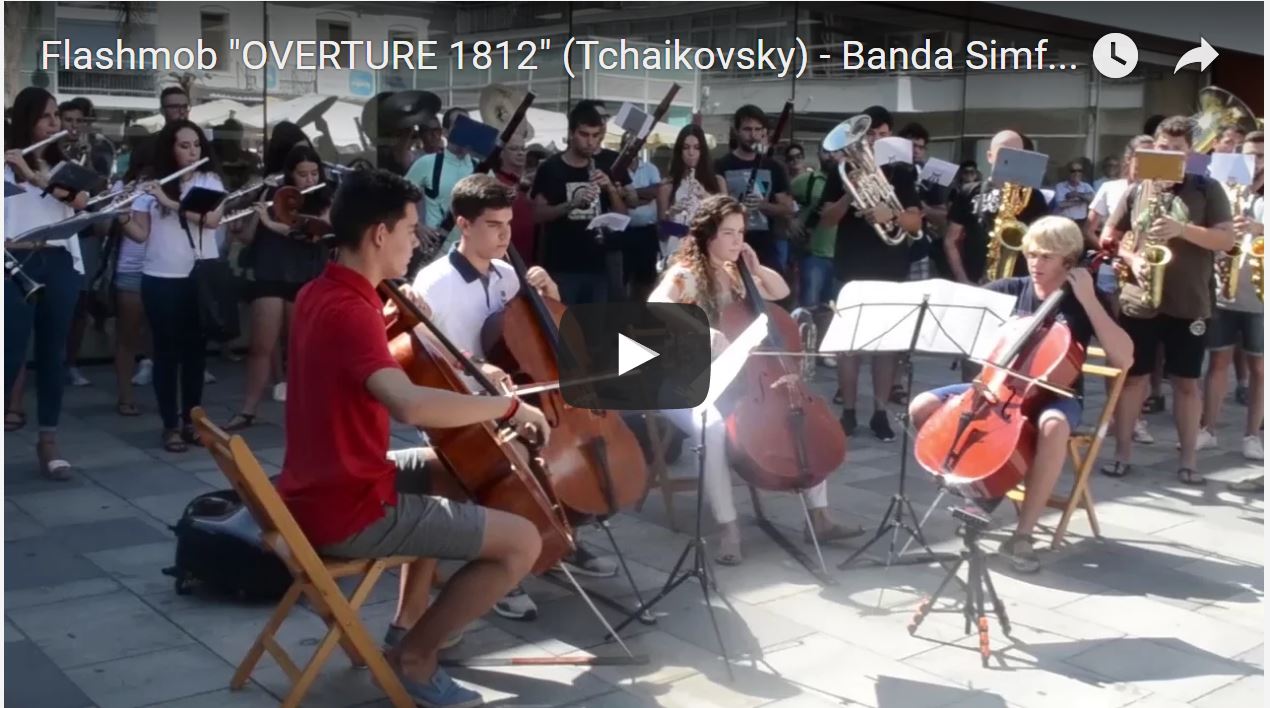 Young musicians of the Banda Simfònica d'Algemesí light up a public square with a flash mob performance of Tchaikovsky's 1812 Overture on September 3, 2016.
Trump's Foreign Business Ties: A Closer Look 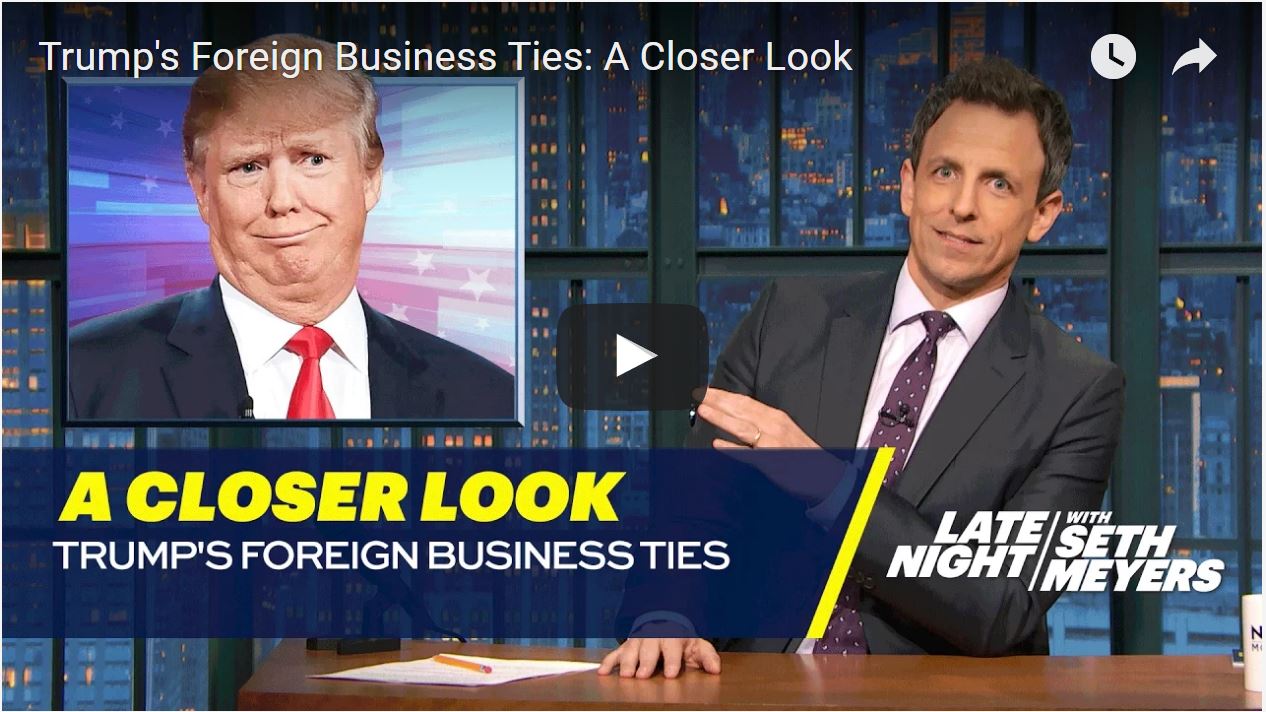 Seth Meyers takes a closer look at President-Elect Donald Trump's foreign business ties, and the conflicts of interests they pose, and possible violations of the Constitution.
Arctic Sea Ice Disappearing 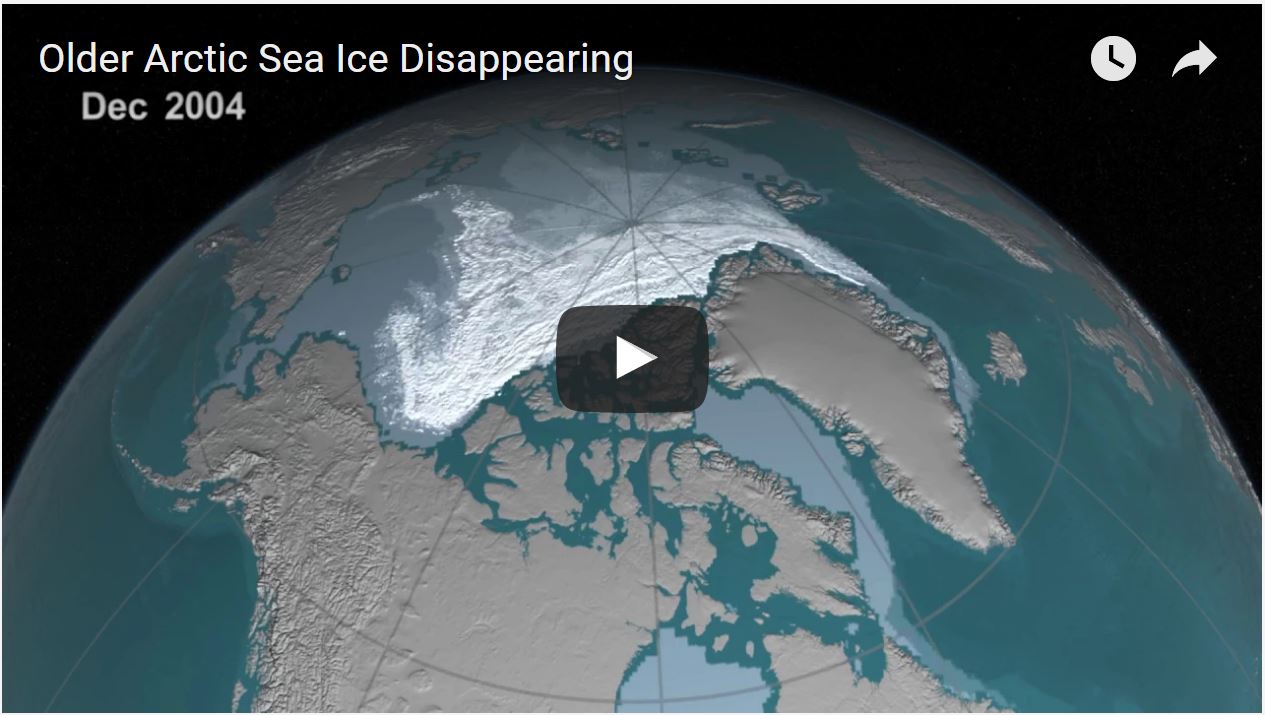 Arctic sea ice has not only been shrinking in surface area, it’s become younger and thinner. In this NASA animation, the ice cover almost looks gelatinous as it pulses through the seasons..