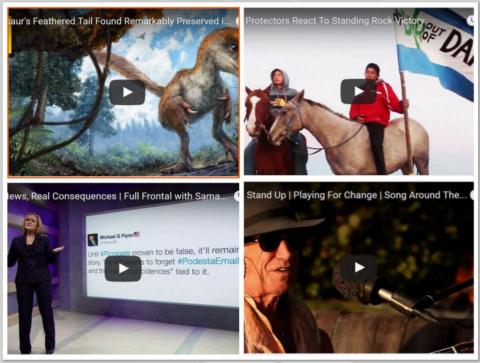 To watch a video, click on an image below,
Fake News, Real Consequences 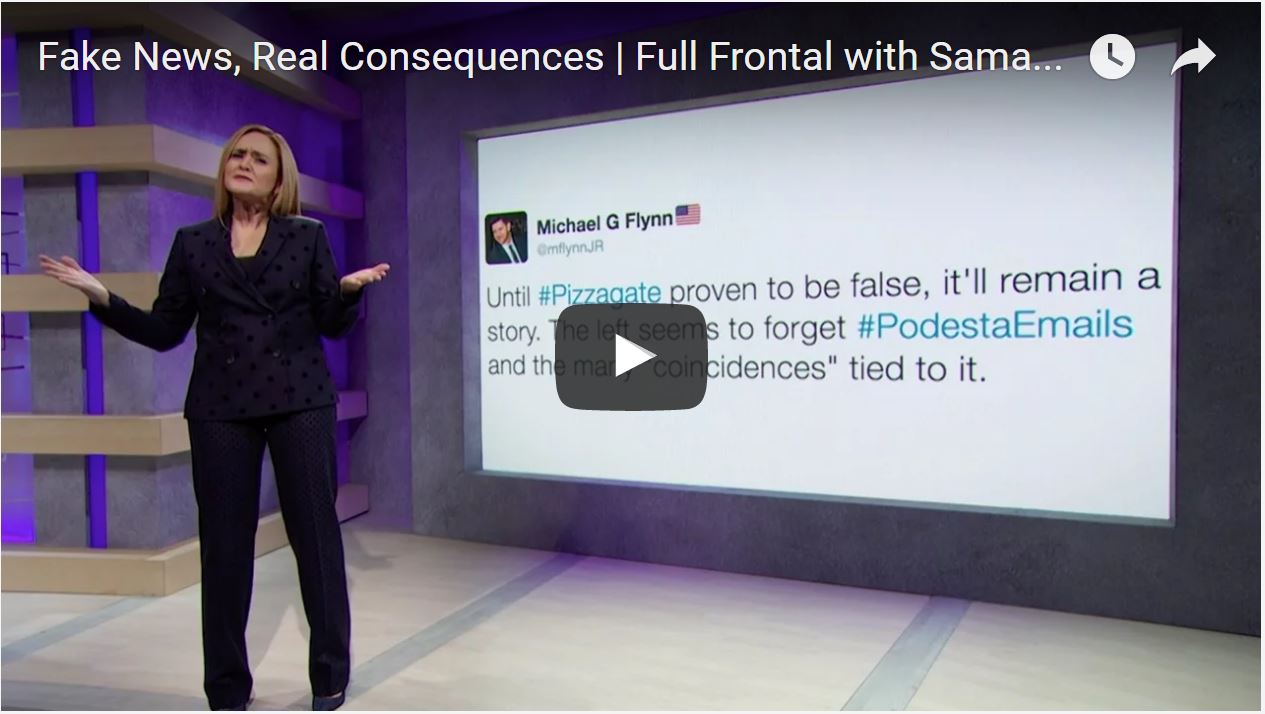 A very real segment on Samantha Bee's Full Frontal about very fake news.
Get Up Stand Up | Playing For Change 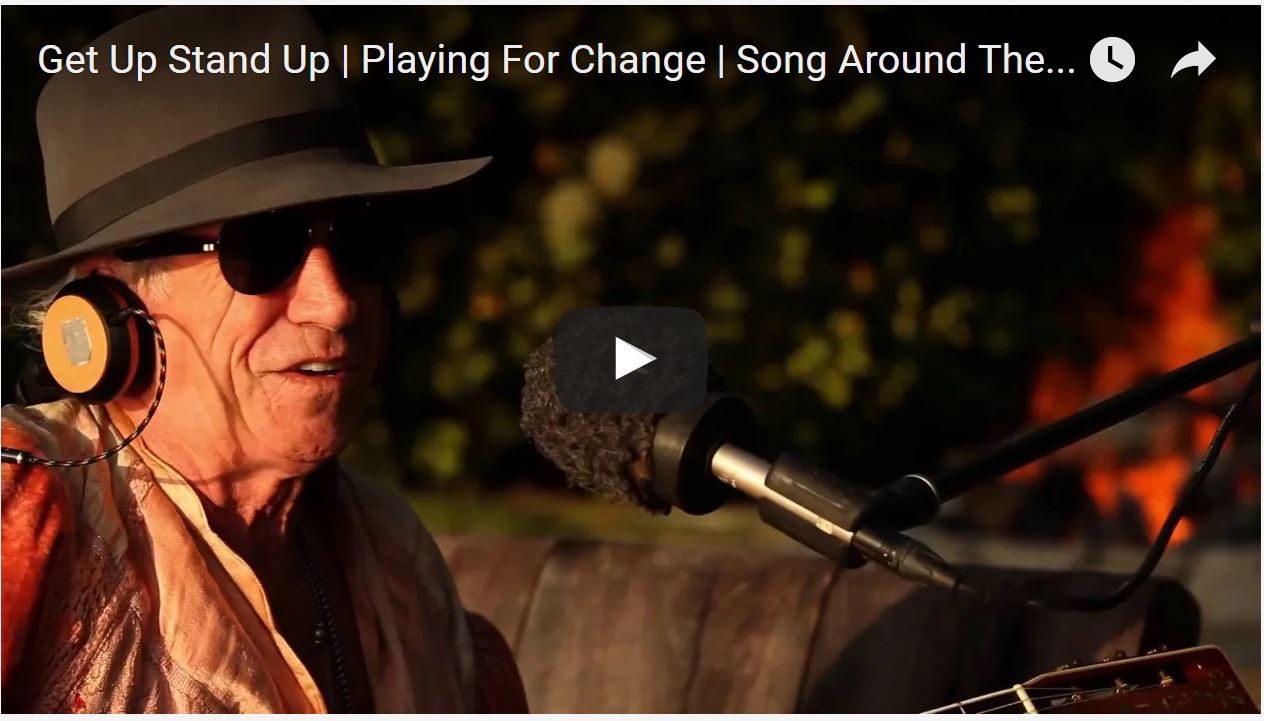 A unique rendition of Bob Marley's Get Up, Stand Up, featuring Keith Richards and Keb' Mo' in collaboration with musicians from around the world.
False Claims and Foreign Policy: A Closer Look 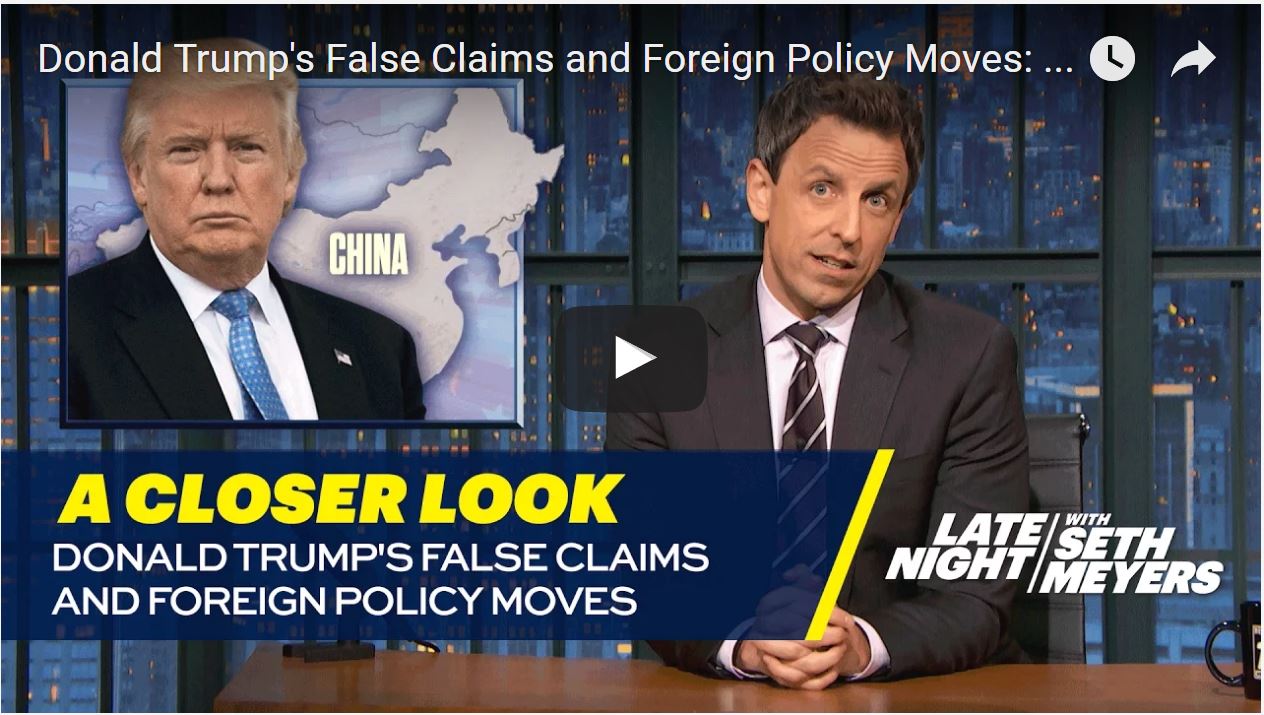 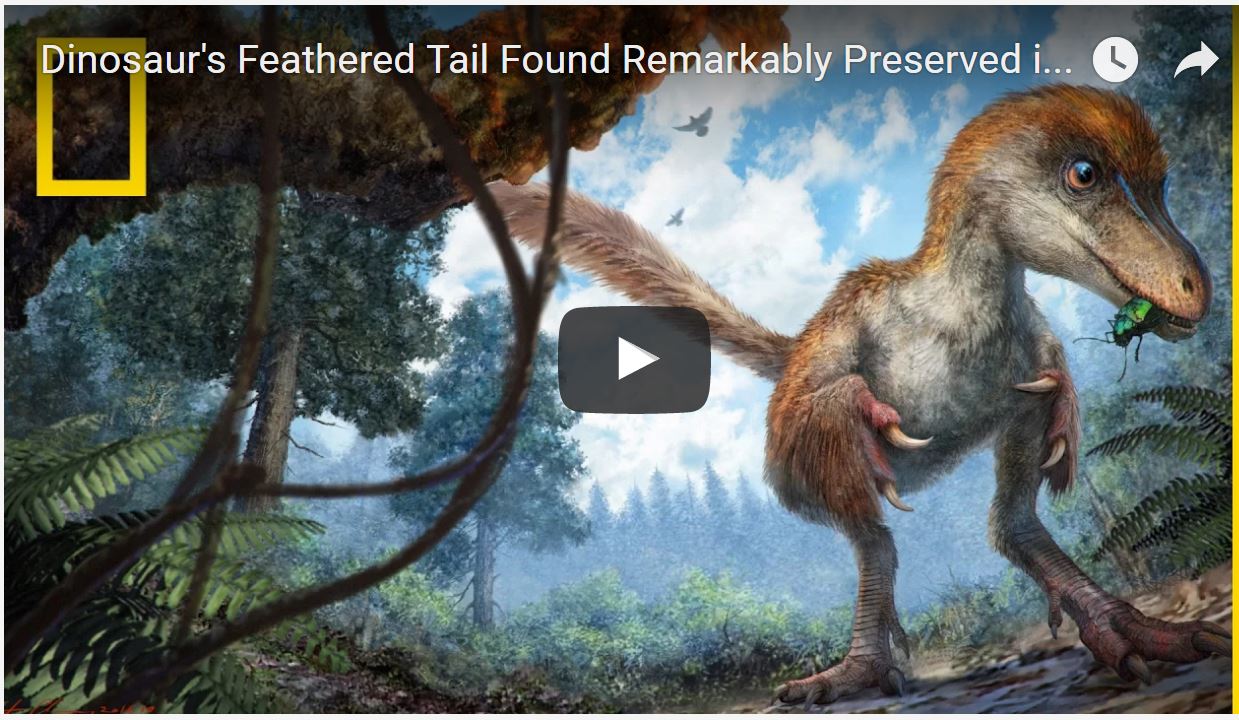 An extraordinarily well-preserved dinosaur tail, with a fluffy covering of feathers, has been trapped in a piece of amber for 99 million years. Researchers from China and Canada identify it as a juvenile of some type of coelurosaur, a birdlike dinosaur that walked on two legs.
Water Protectors React to Standing Rock Victory 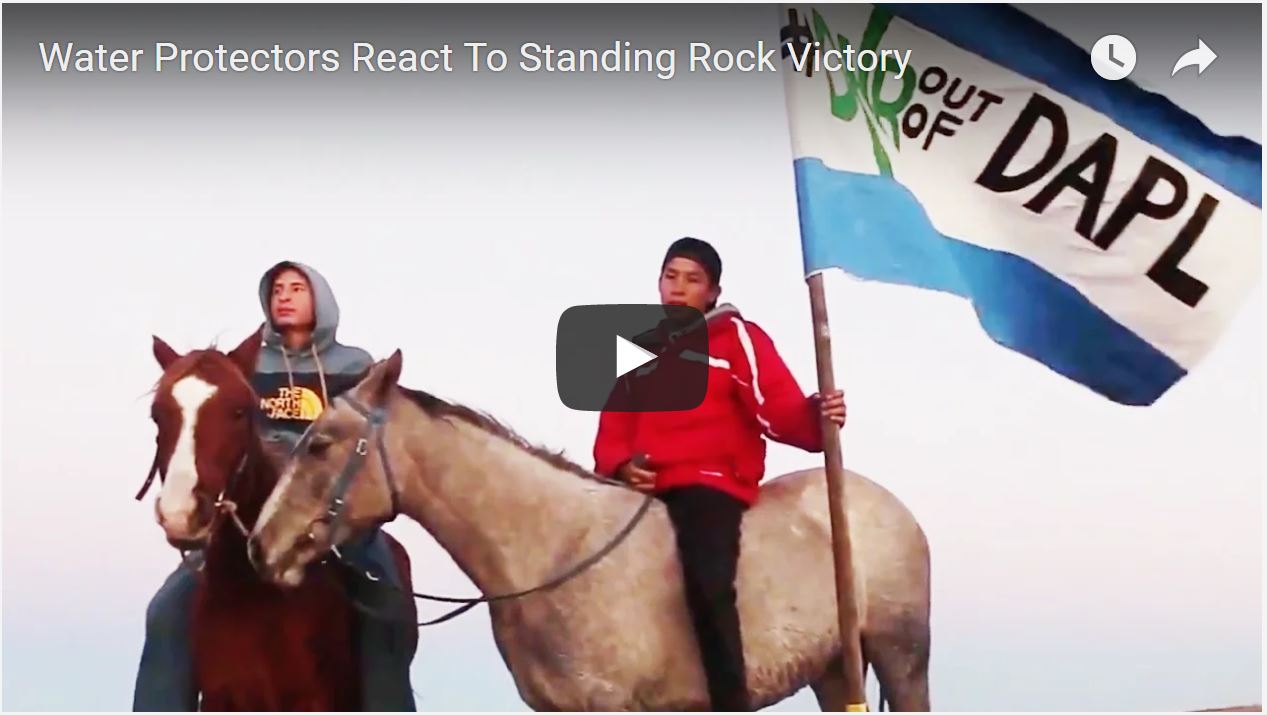