The Nixonian Ways Of Donald Trump. A Better Man | Keb' Mo'. Neighborhood Atheism. The No Cloning Theorem. You're a Mean One Mr. Grinch. 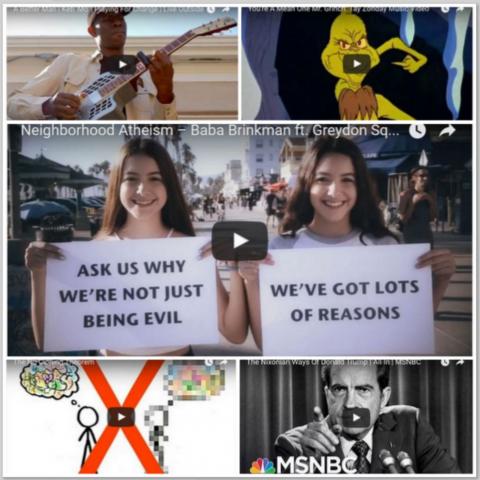 To watch a video, click on an image below,
The Nixonian Ways Of Donald Trump 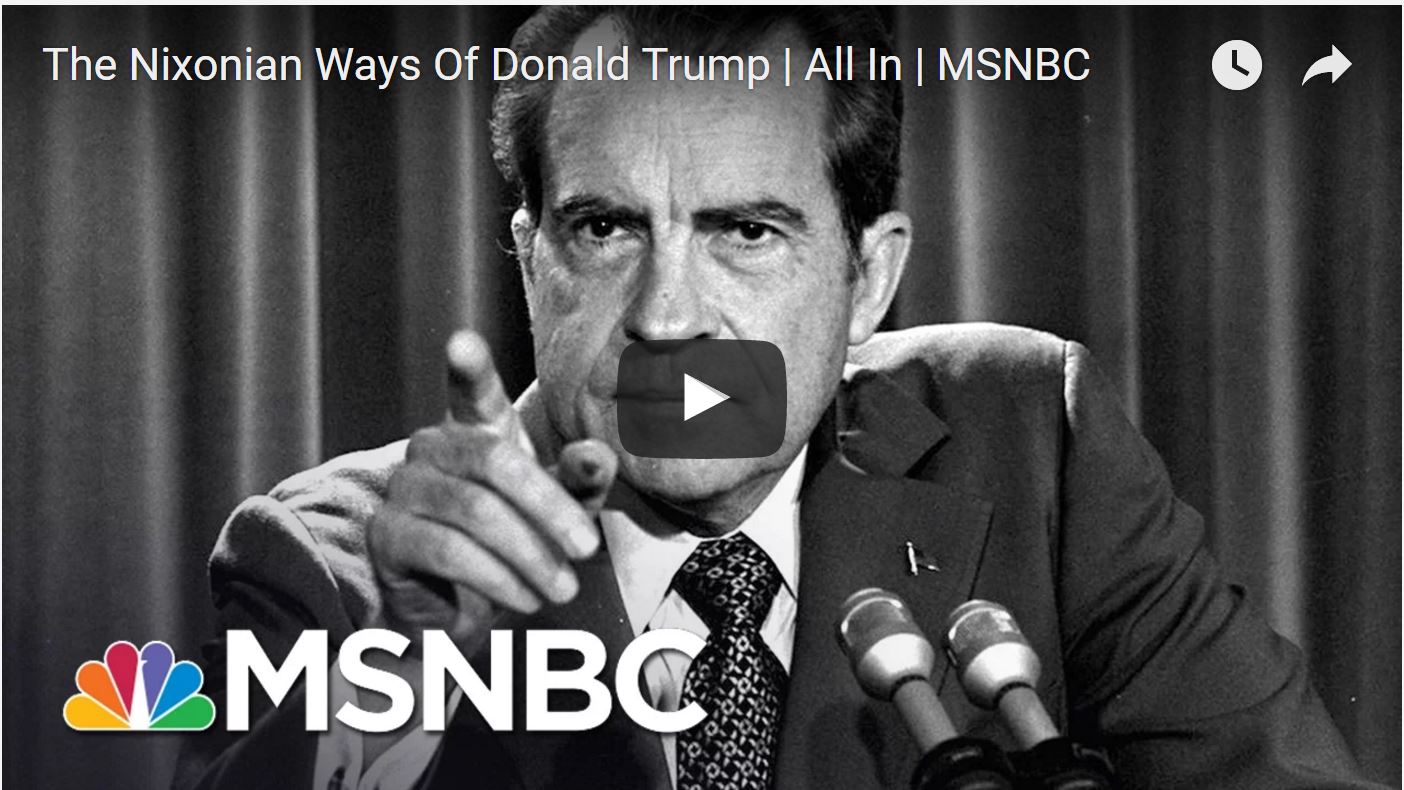 Chris Hayes examines the parallels between Donald Trump and Nixon with the author of Nixonland.
A Better Man | Keb' Mo' 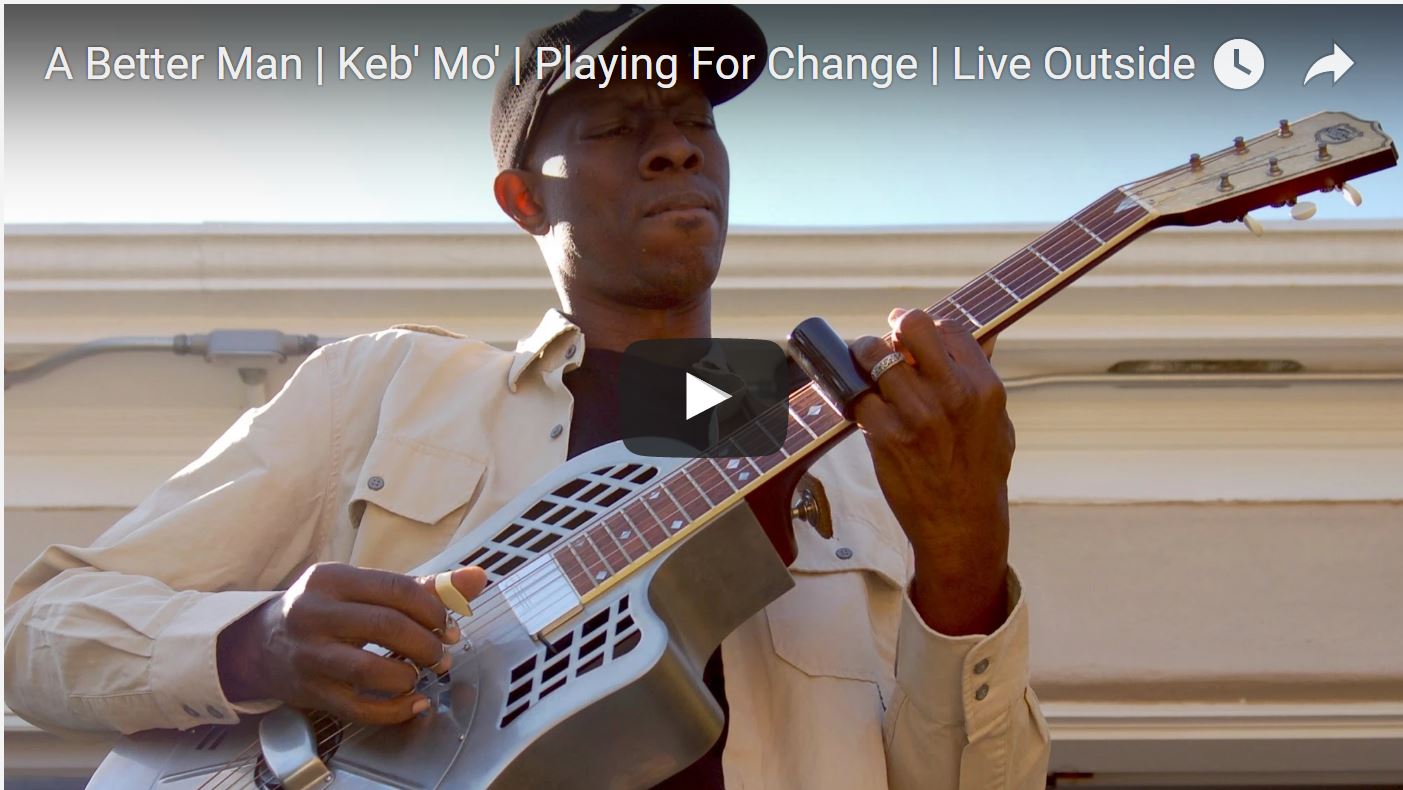 "A Better Man" video recorded and filmed live outside on Keb' Mo's back porch.
Neighborhood Atheism 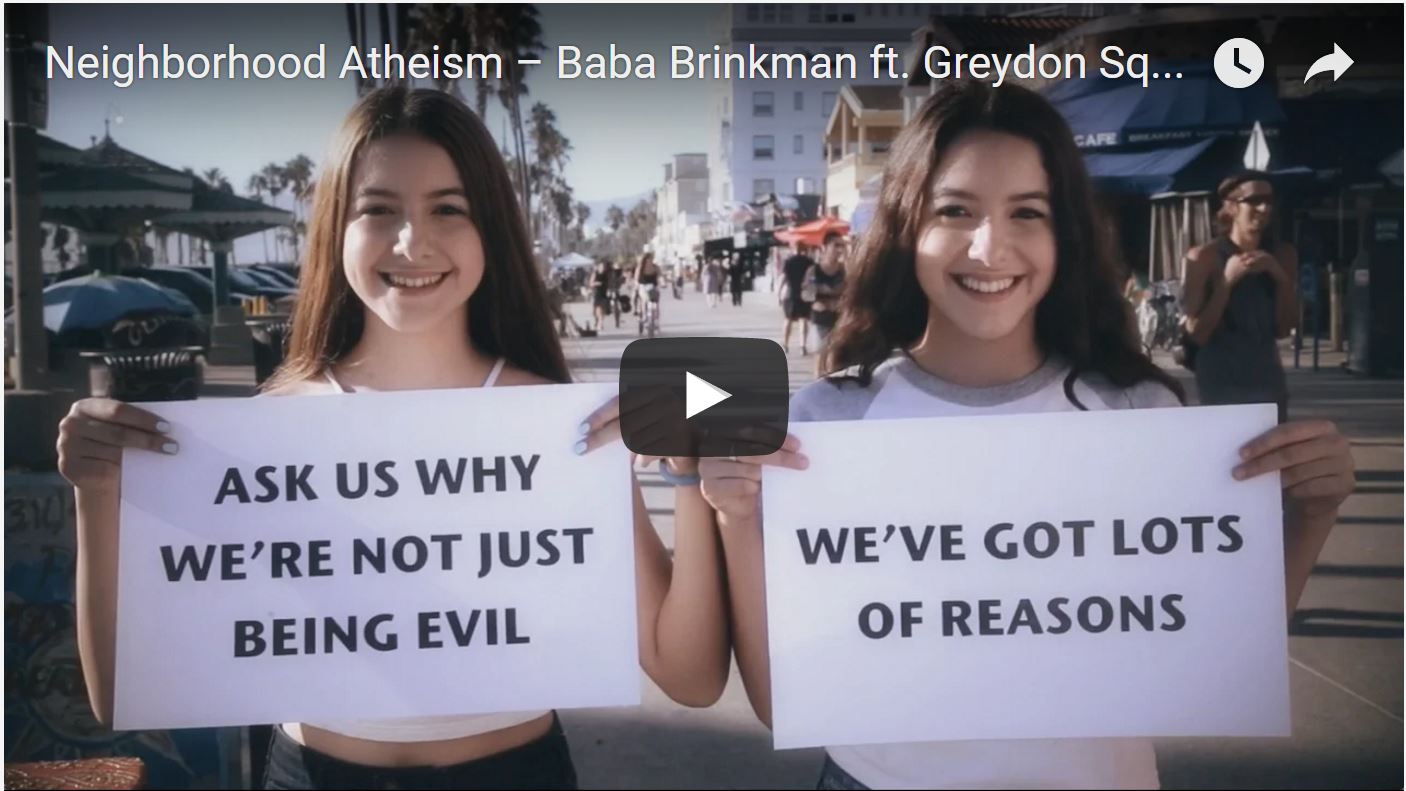 Baba Brinkman and Greydon Square rap about how to approach the world morally without religion.
The No Cloning Theorem 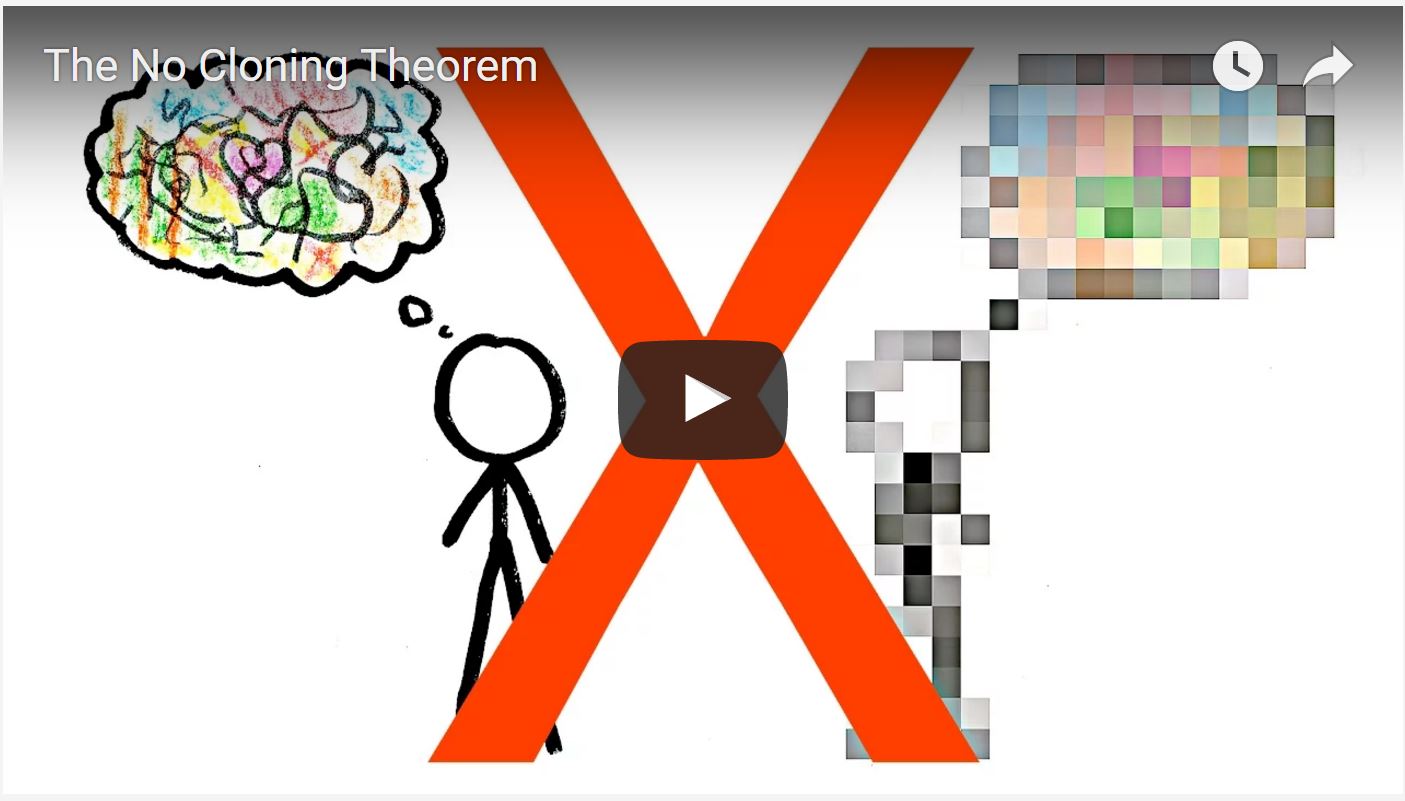 Is cloning possible? Not cloning as in Dolly the sheep, but cloning as in a Star Trek transporter? Here is the real science of it.
You're a Mean One Mr. Grinch 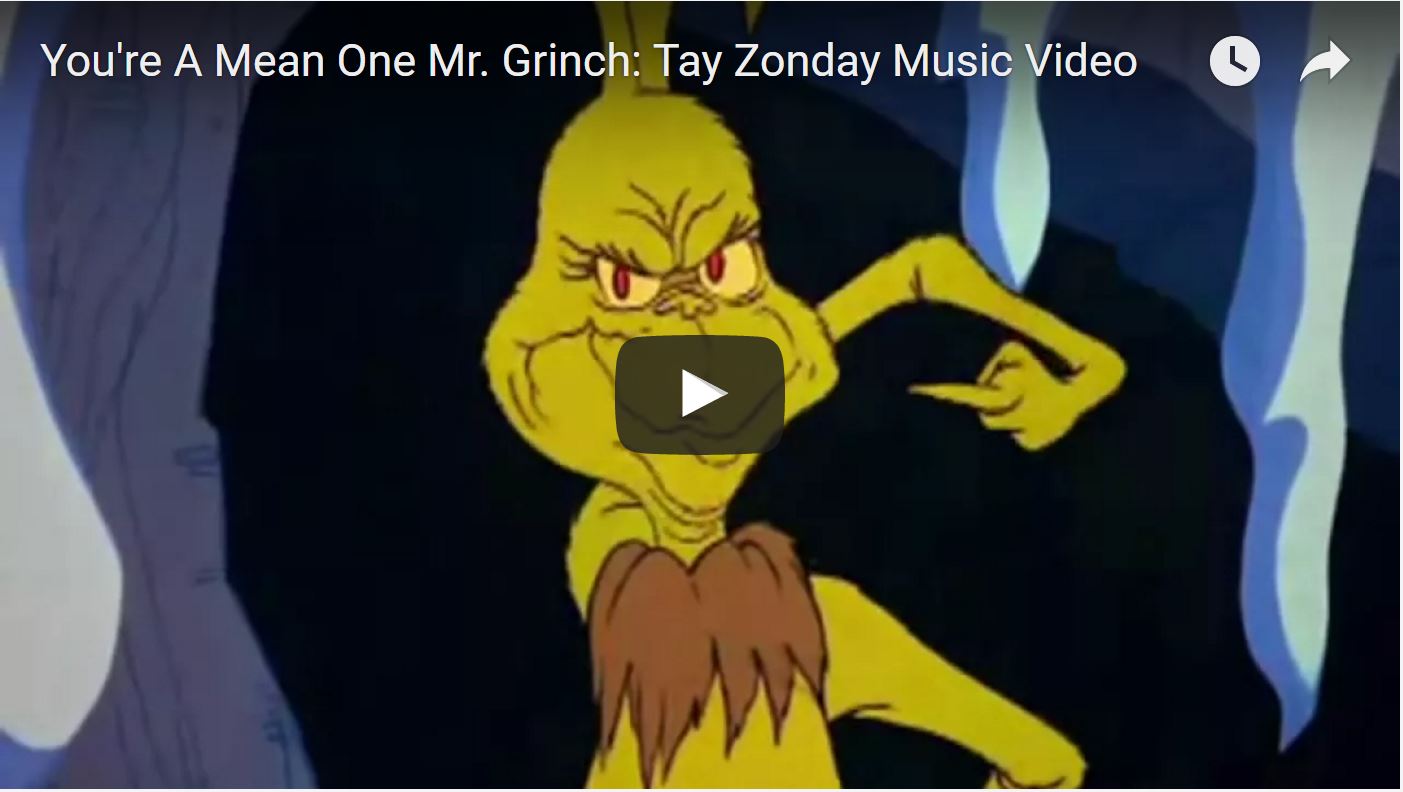 Tay Zonday's take on the Seuss classic has obvious relevance this holiday season.