Direct Action: Protest and the Reinvention of American Radicalism

This is more than a book. It is a life. L.A. Kauffman is a battle-scarred veteran of the Movement, early 1980s to the present, and in particular one sector, for want of a better term, the "direct actionists." 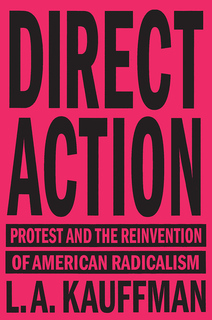