Declines in manufacturing employment are shaping the structure of the American family. 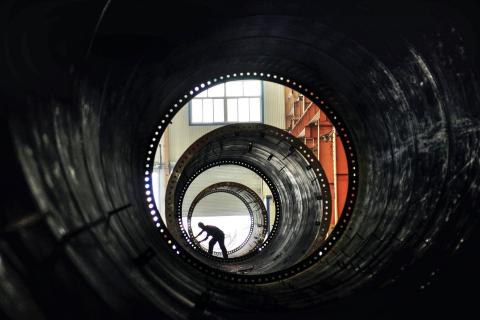