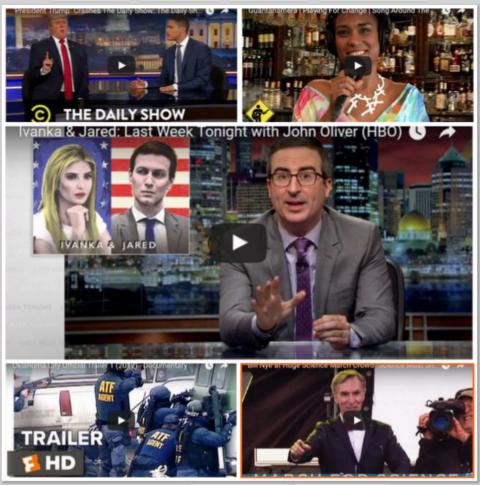 To view a video, click on an image below,
Ivanka & Jared 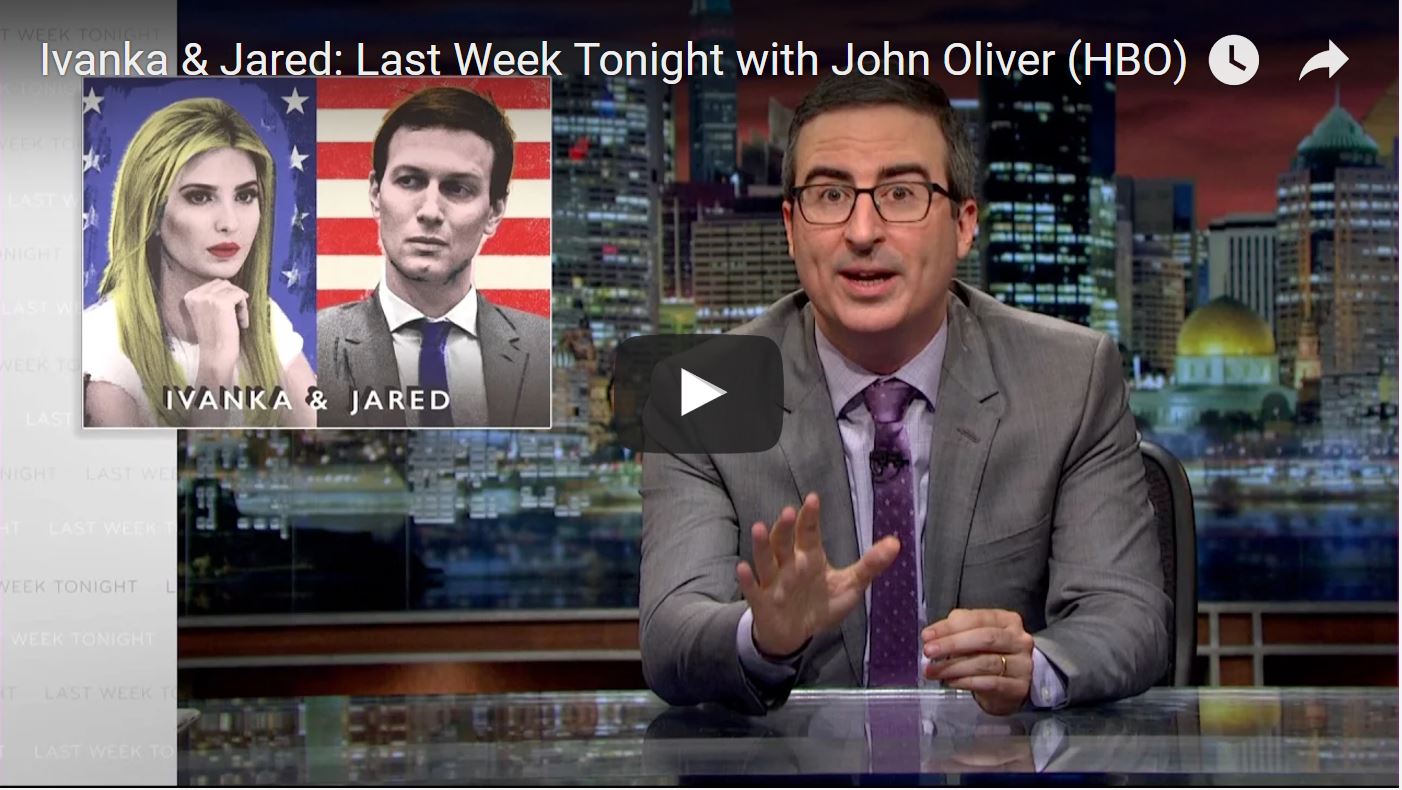 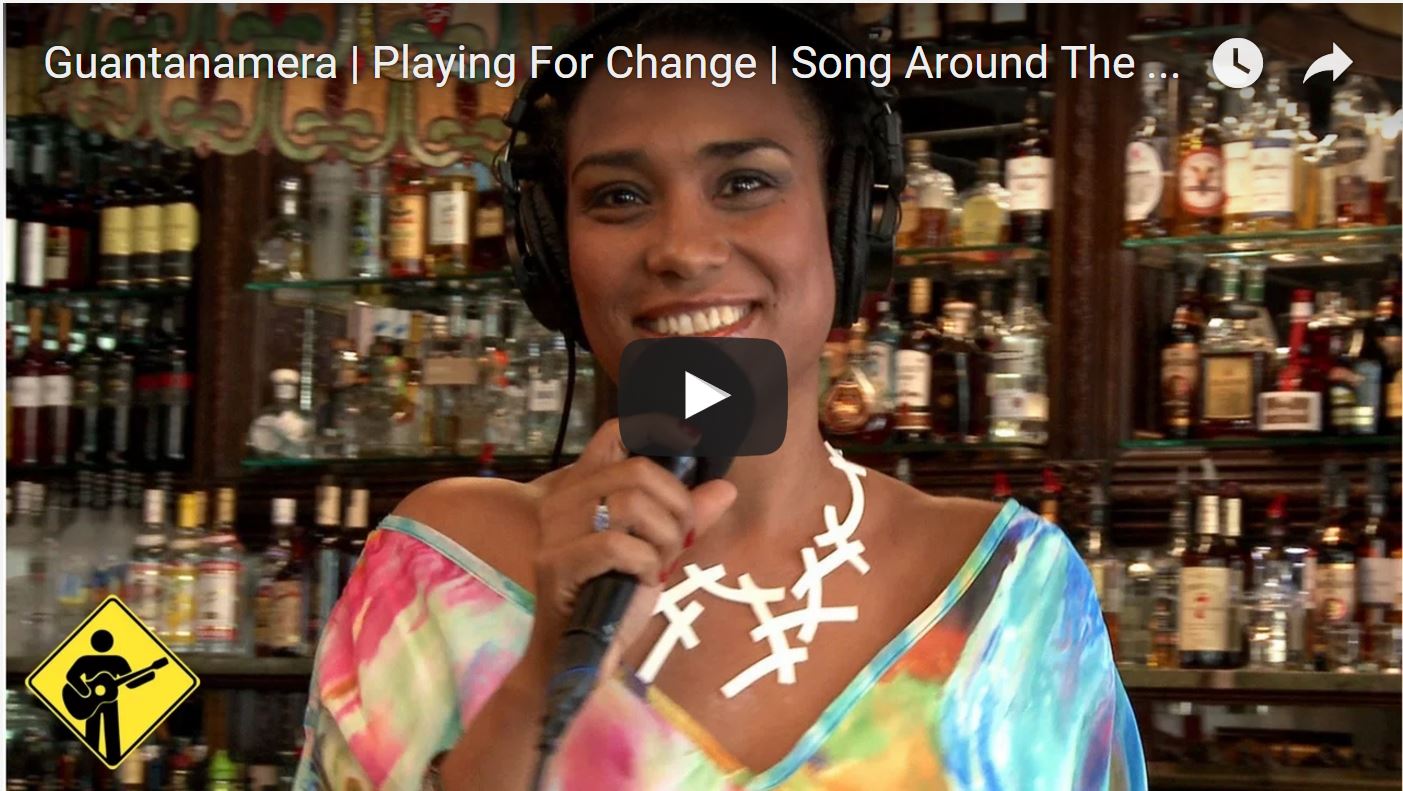 Starting with Carlos Varela in Havana and featuring over 75 Cuban musicians around the world, from Havana and Santiago to Miami, Barcelona and Tokyo.
Bill Nye at March for Science 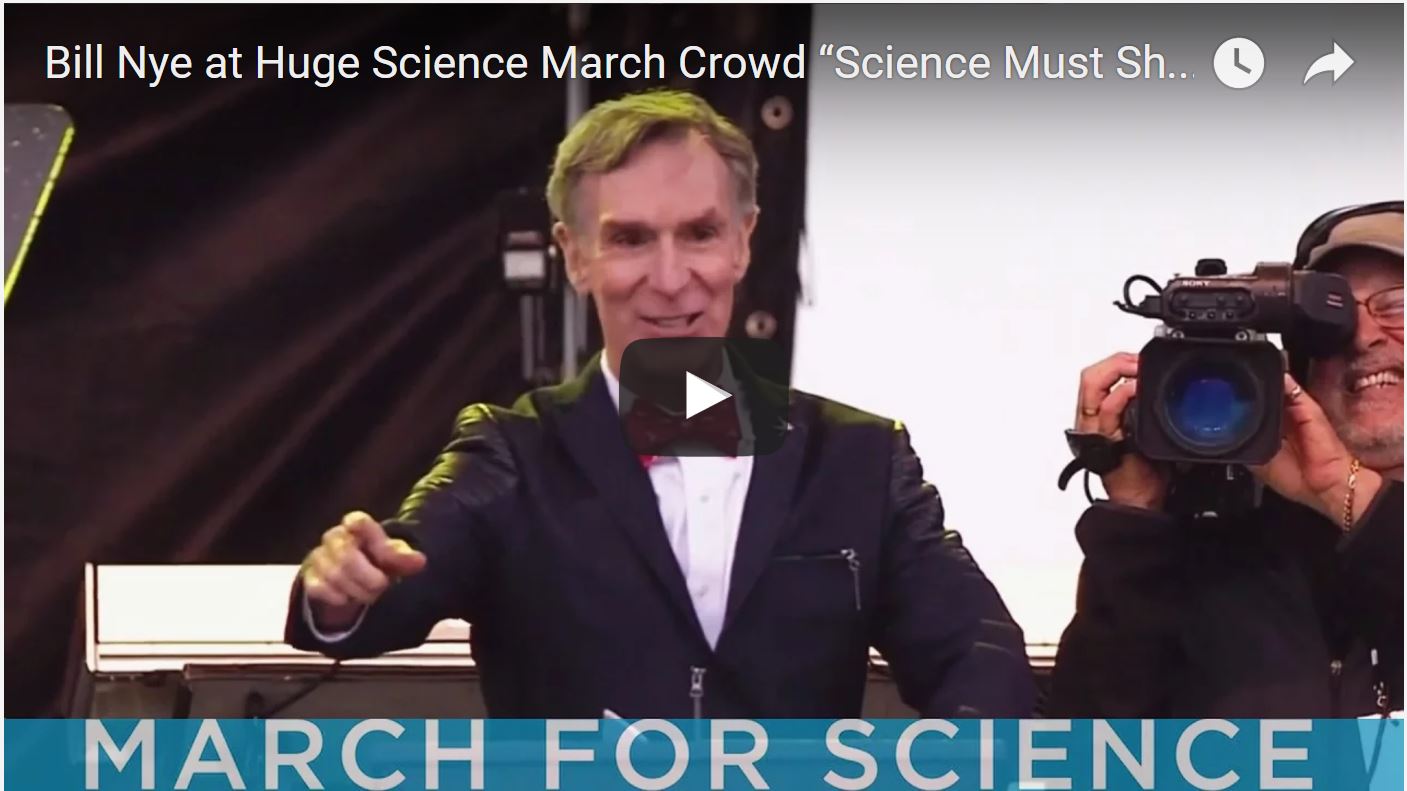 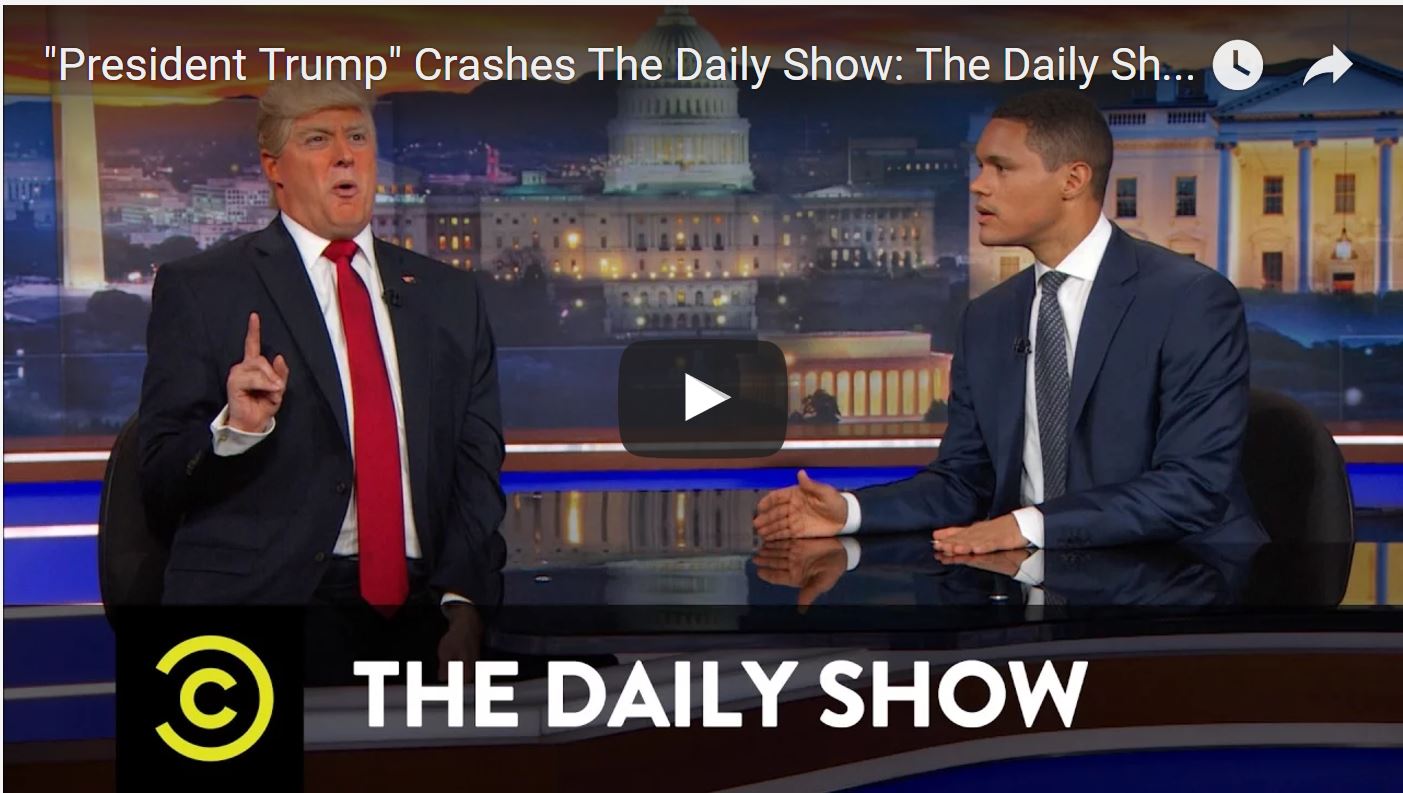 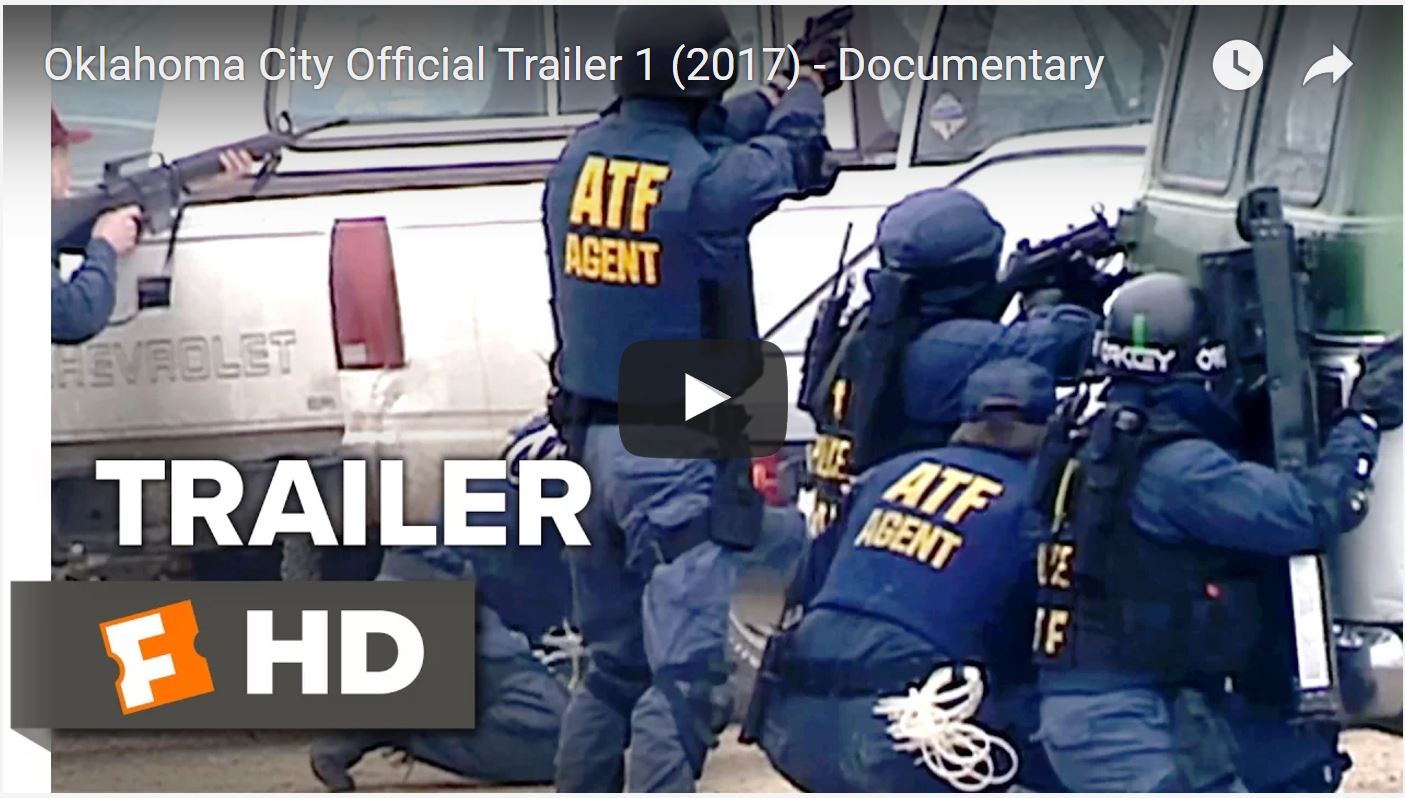 Variety: "The complex story of how McVeigh came to be the righteous and violent sociopath he was. He saw himself as a freedom fighter going to war against the evils of big government."