books Franz Kafka: In His Times and Ours

For the author of the work under review--much heralded by the reviewer--Czech novelist Franz Kafka was no chronic pessimist or dour, fatalistic misbeliever in human emancipation, but a consistent partisan artist siding with the humiliated. 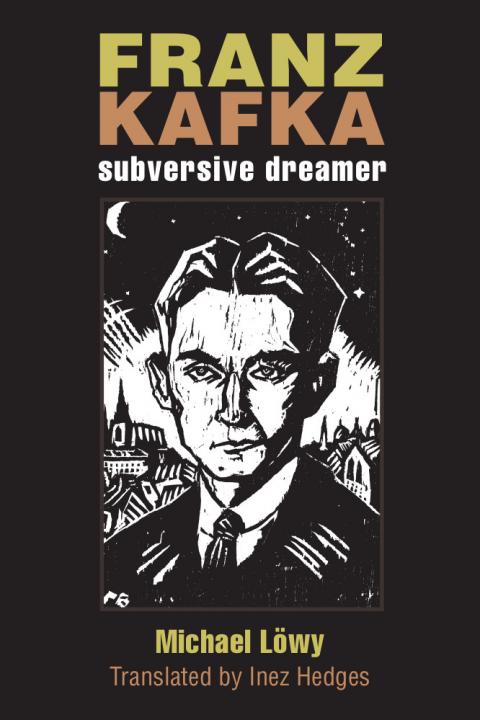