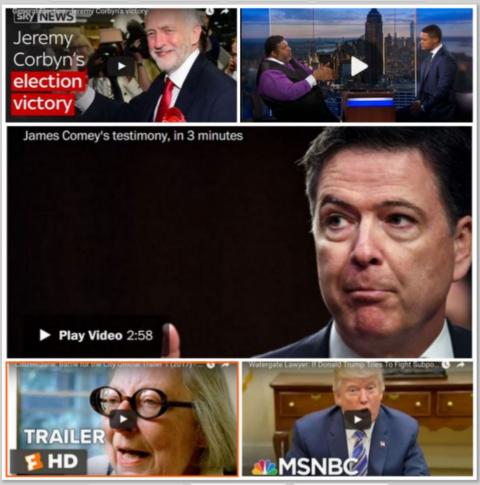 To view a video, click an image below,
The Case for Obstruction of Justice in Three Minutes 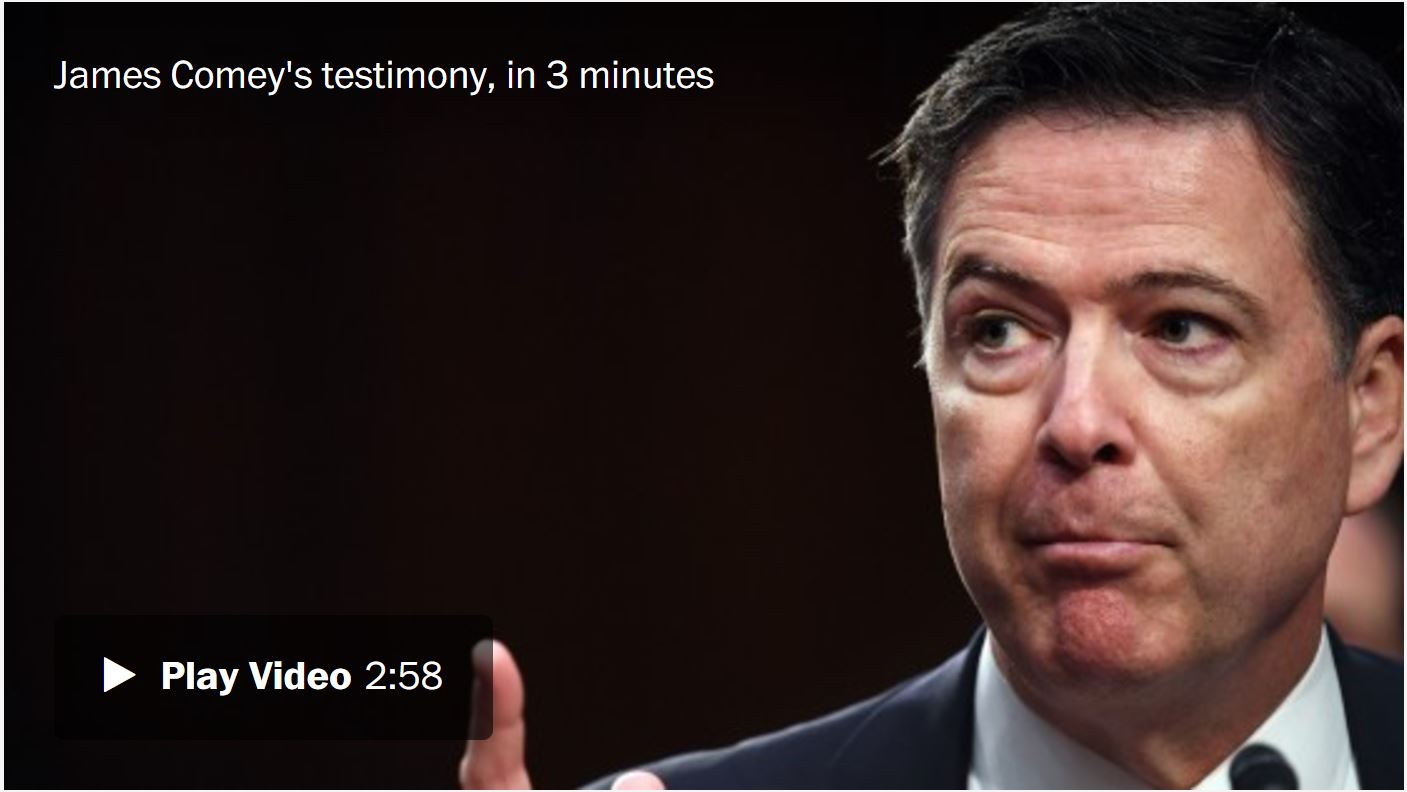 Key moments in the testimony of former FBI director James B. Comey about his interactions with President Trump before the Senate Intelligence Committee June 8.
Watergate Lawyer: If Donald Trump Tries to Fight Subpoenas, He Will Lose 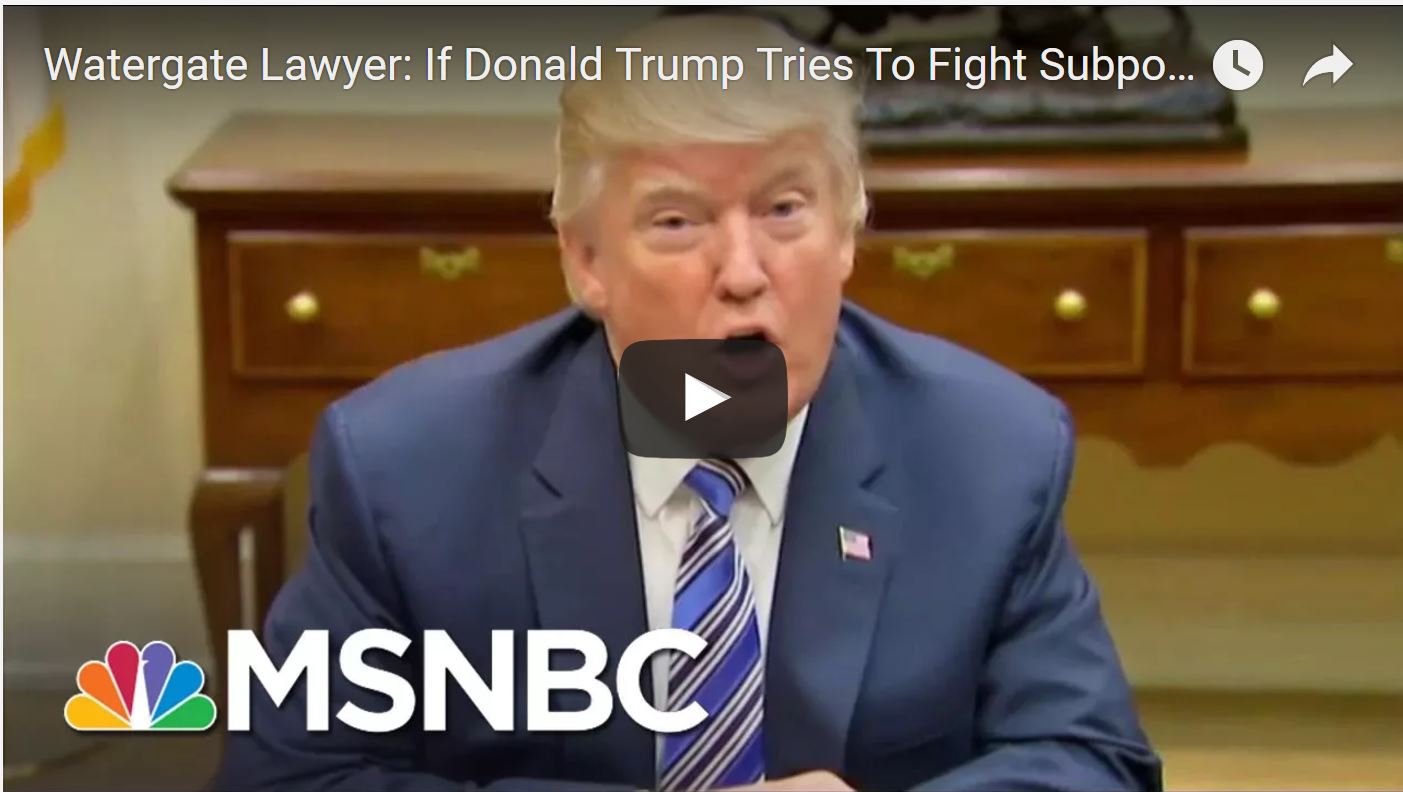 Former Watergate prosecutor Nick Akerman says it's likely special counsel Robert Mueller will depose Trump and the wheels may already be in motion for Trump to testify about his role in the Russia probe.
Citizen Jane: Battle for the City 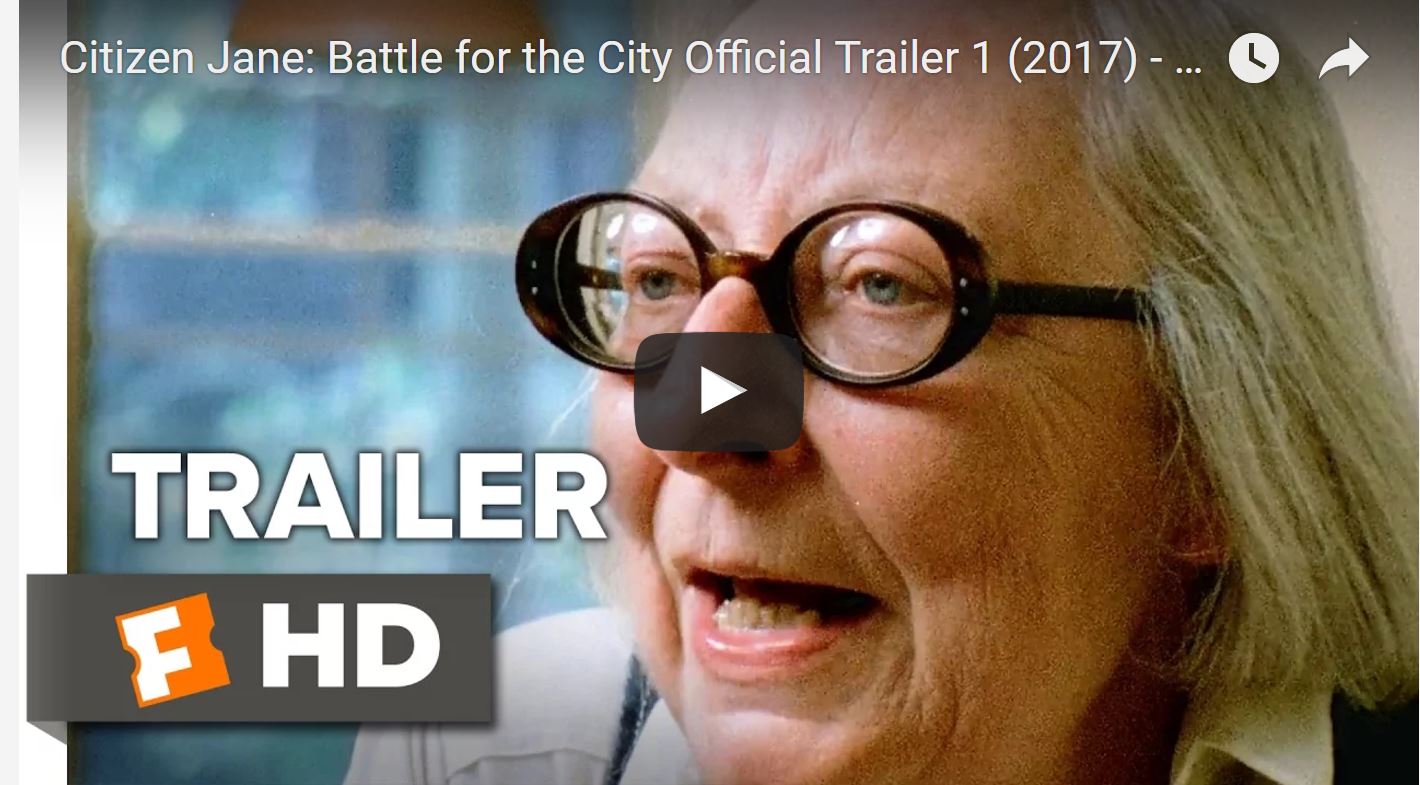 A timely tale of what happens when engaged citizens fight the power. Jane Jacobs was a visionary activist and writer who fought to preserve urban communities in the face of destructive development projects.
William J. Barber II | Shifting the Moral Conversation 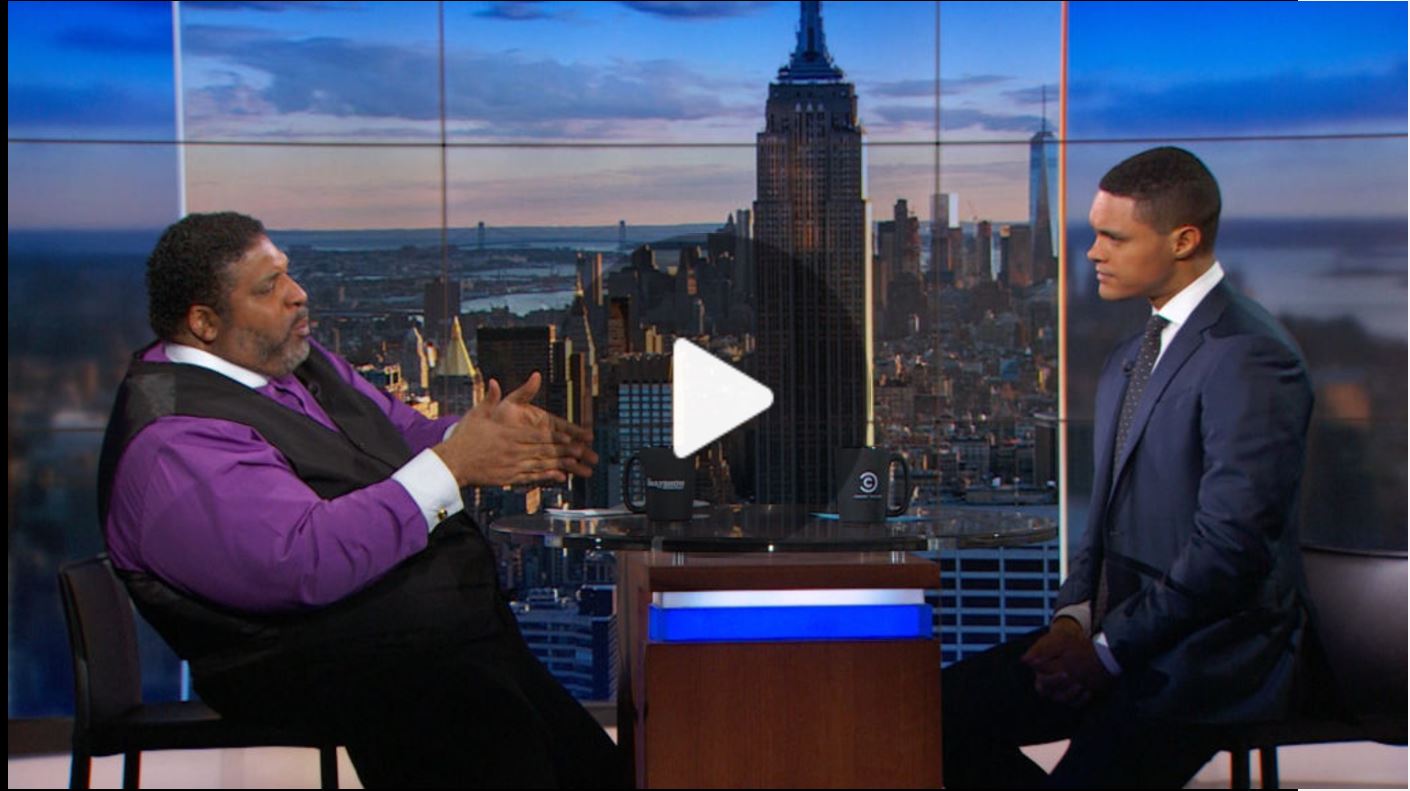 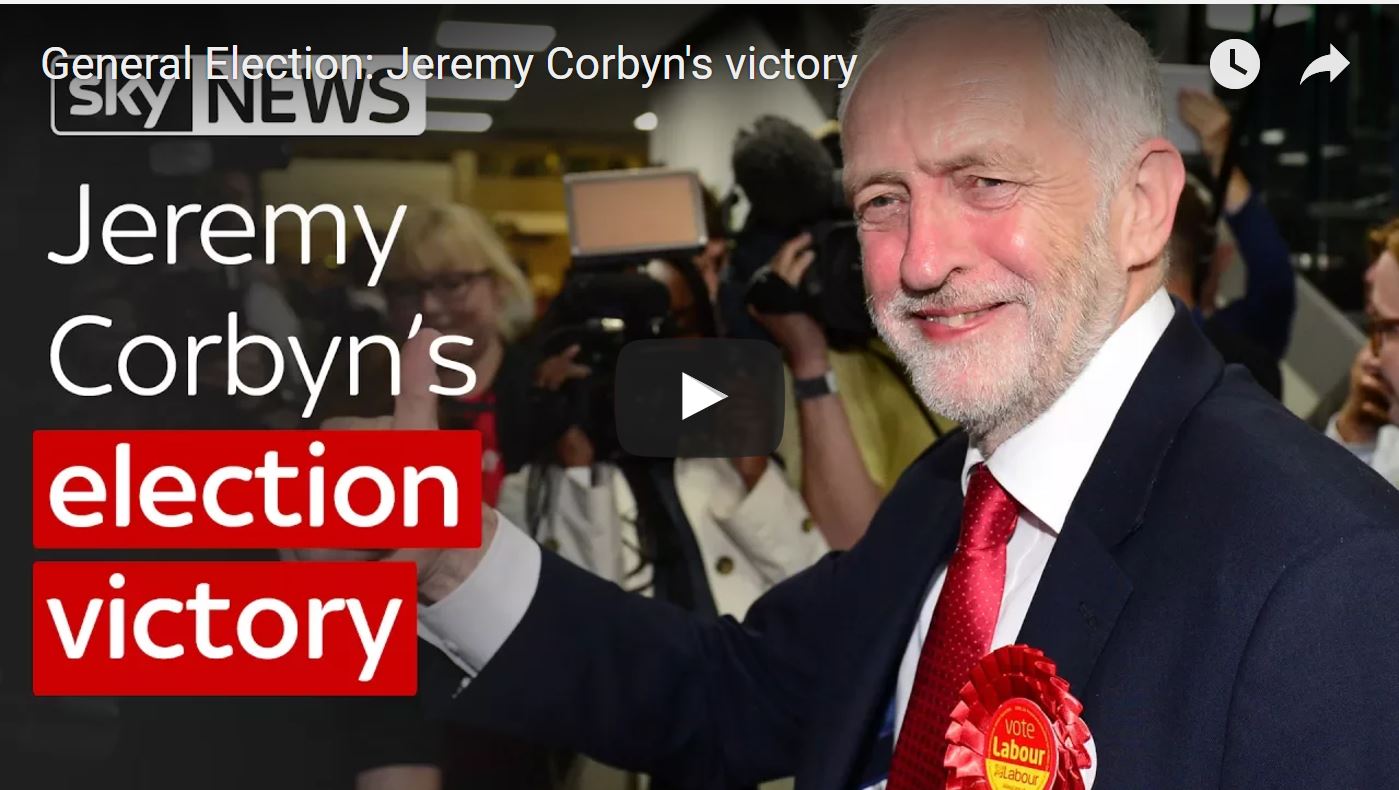 The Labour leader said the party had 'changed the face of British politics' after making significant gains across the country.