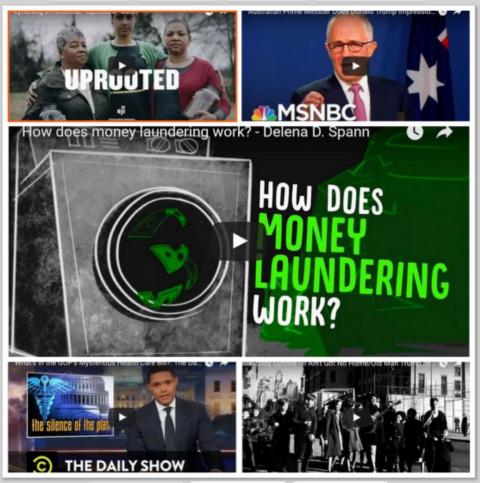 To view a video, click an image below,
How Does Money Laundering Work? 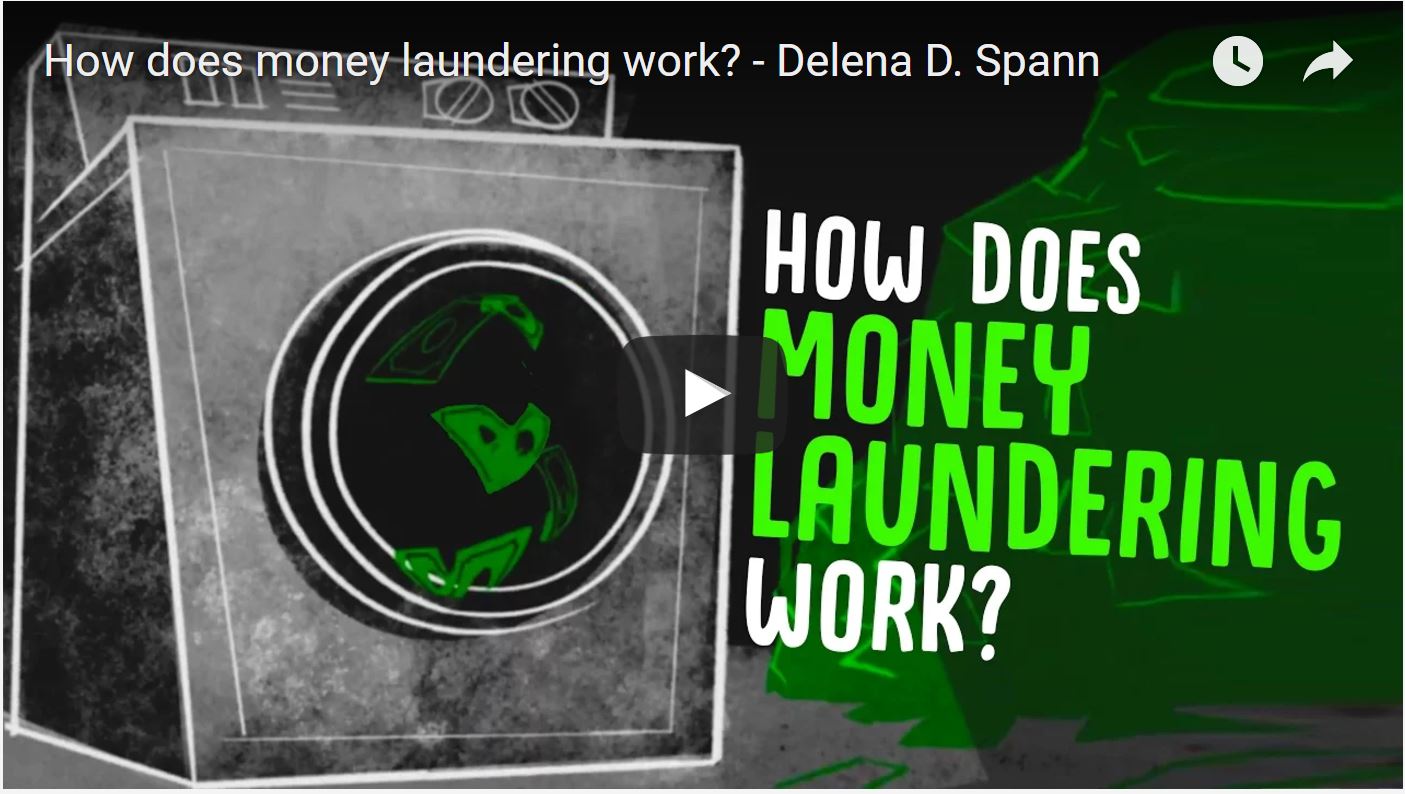 Money laundering "cleans" money of its criminal origins. But how does it actually work?
Woody Guthrie -- I Ain't Got No Home/Old Man Trump 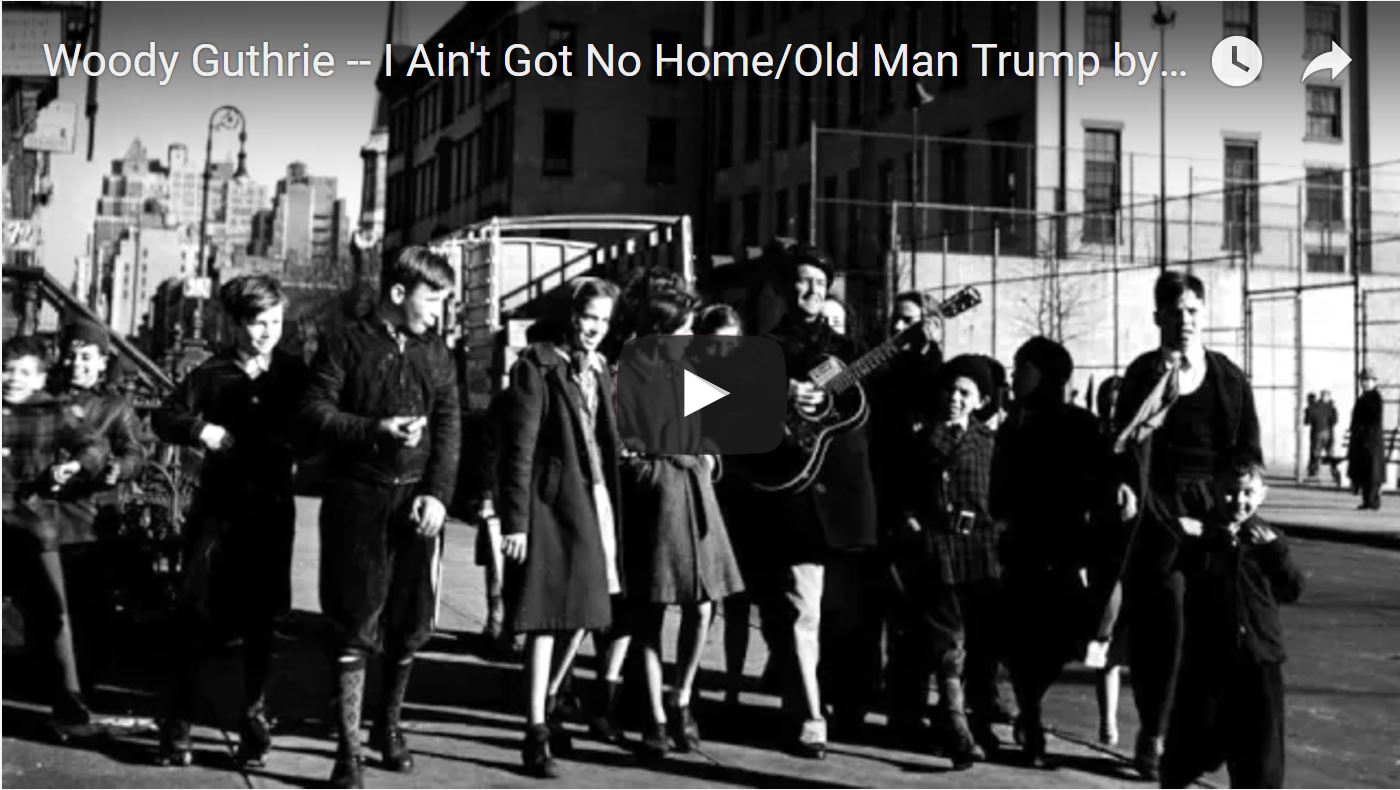 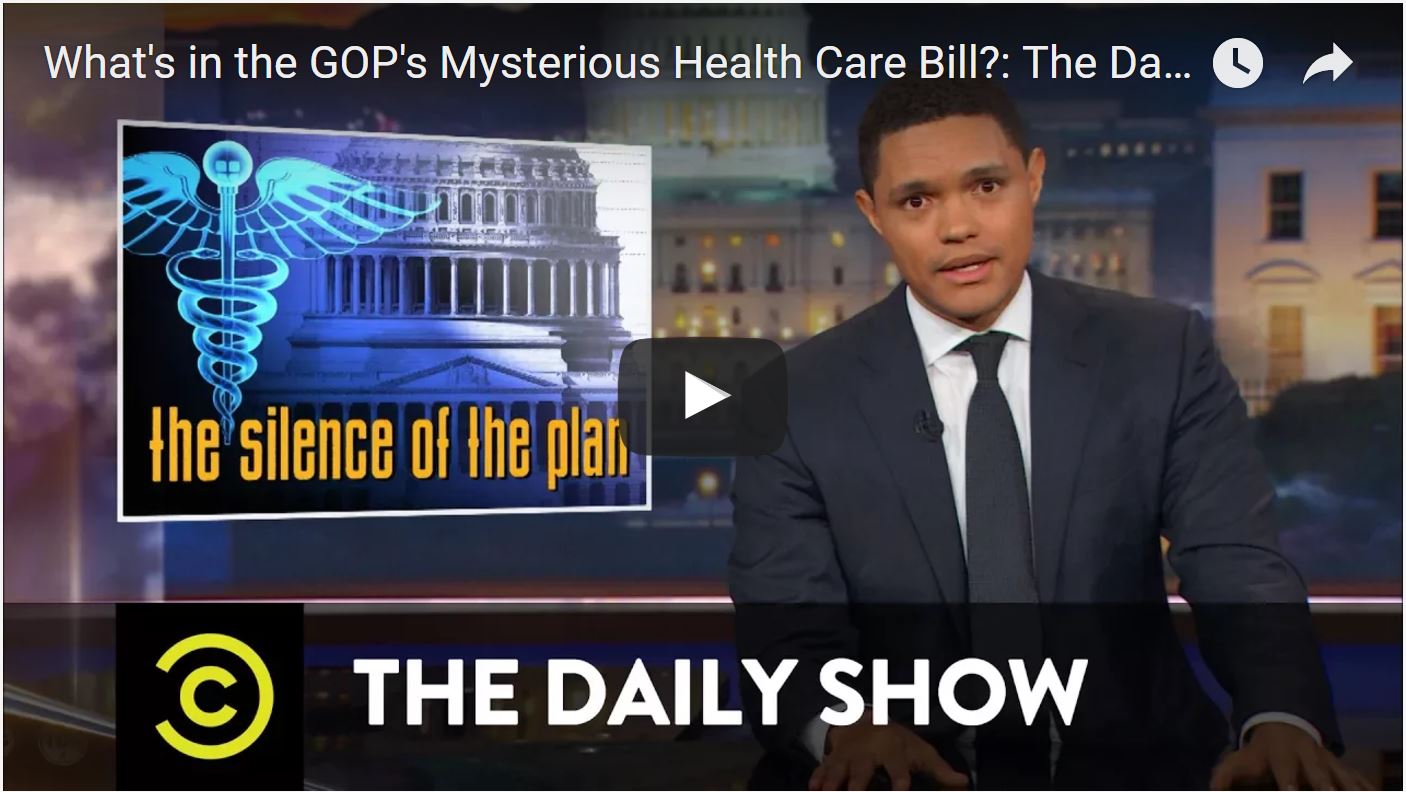 The Senate GOP keeps its plan to repeal and replace Obamacare shrouded in secrecy
Lynching in America: “Uprooted” Trailer 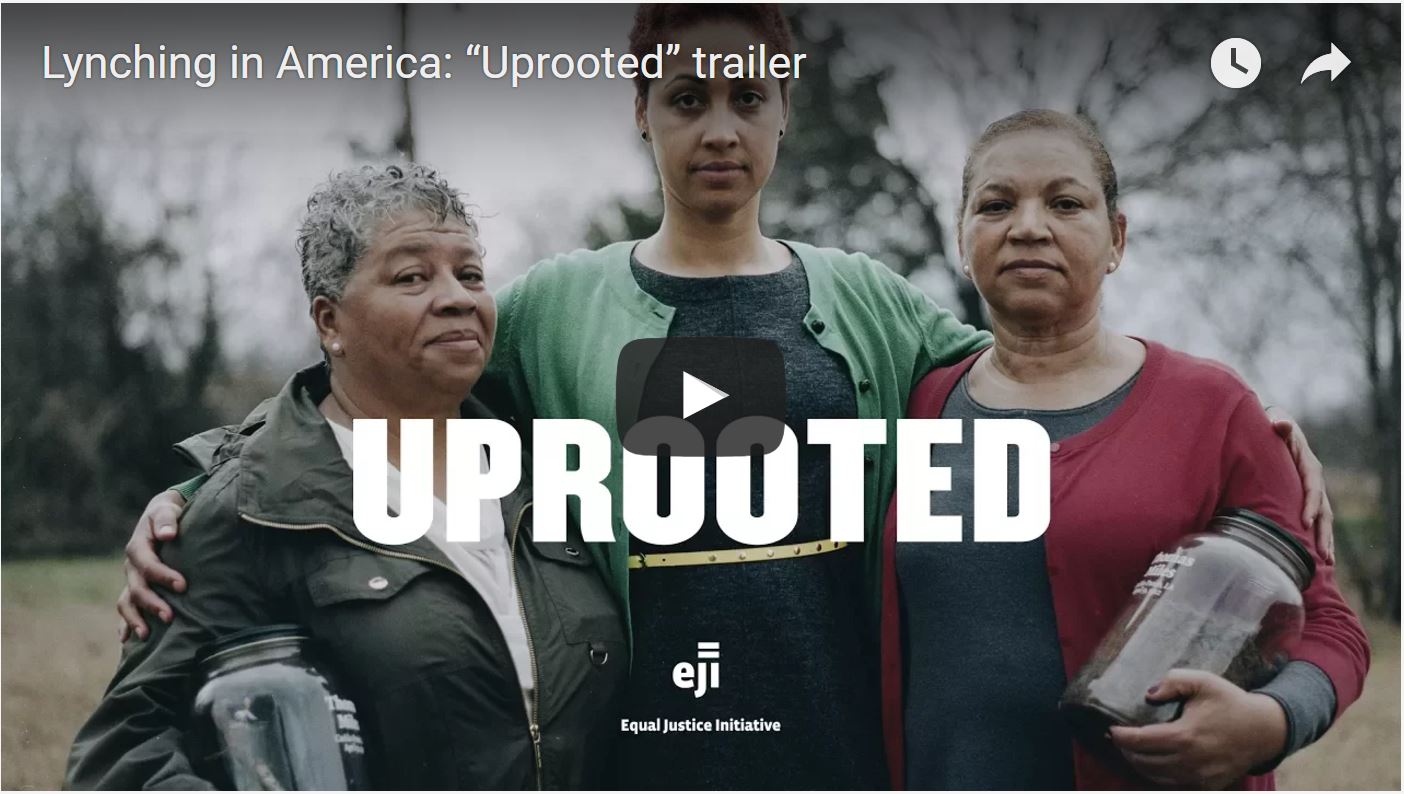 When their grandmother died, Luz Myles, Phoebe Dedman, and Shirah Dedman found a box of old articles revealing a shocking story at the center of their family tree: their grandfather was lynched in Louisiana in 1912.
Australian Prime Minister Does Donald Trump Impression 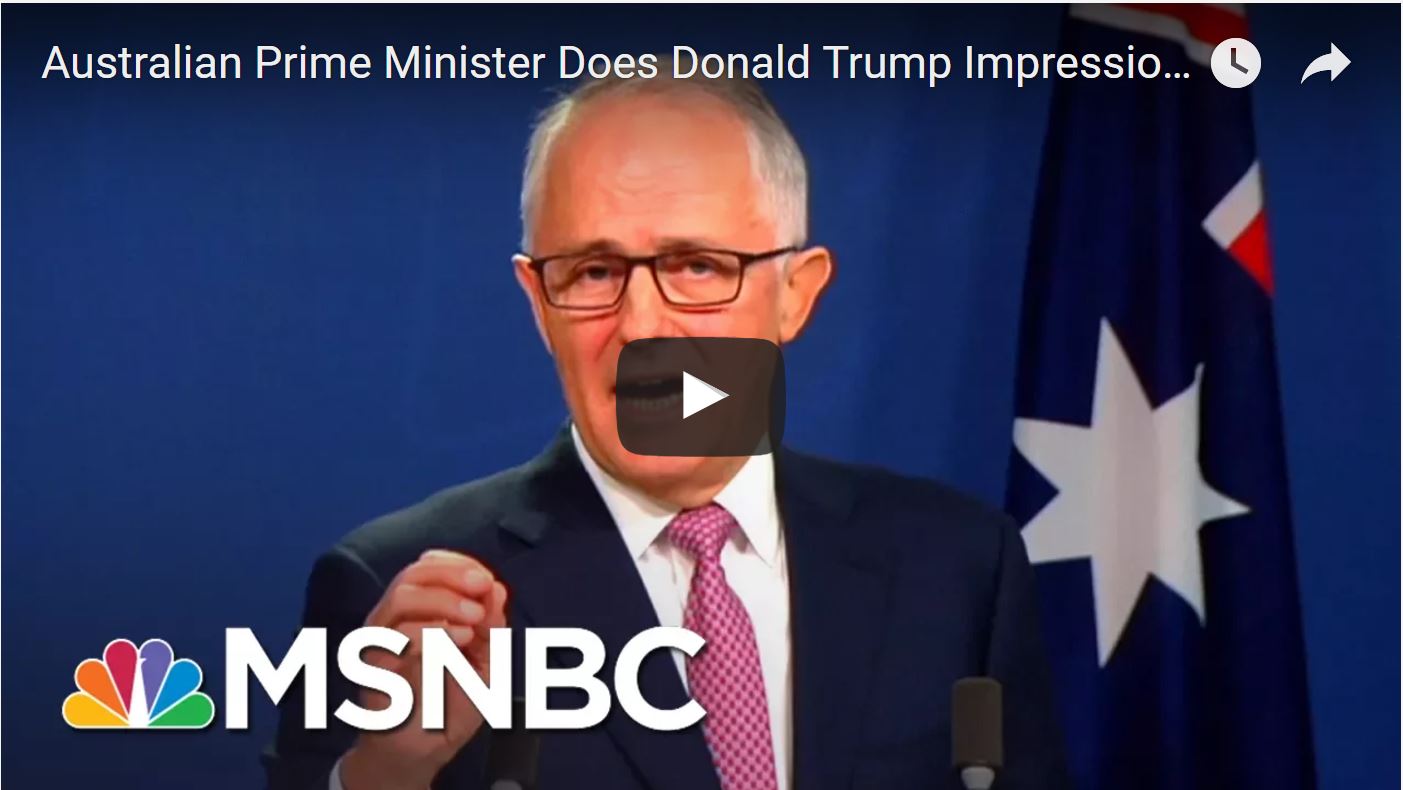 In new leaked audio from what was supposed to be an off-the-record dinner, Australian Prime Minister Turnbull roasts the American president.
Subscribe to Portside