Victor Grossman reports from Germany, giving a European left perspective on the recently concluded G20 Summit in Hamburg. Was anything accomplished in polished conference rooms and luxurious hotel suites carefully protected from the wild, fiery street scenes? Was it worth hundreds of injured police officers and arrests and millions in damage? His answer: maybe. 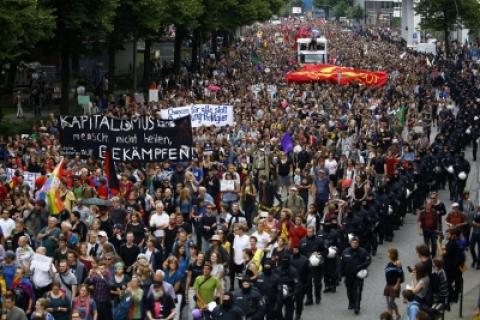