There are no limits to which powers of privilege will not go to keep the workers in slavery. -Mother Jones 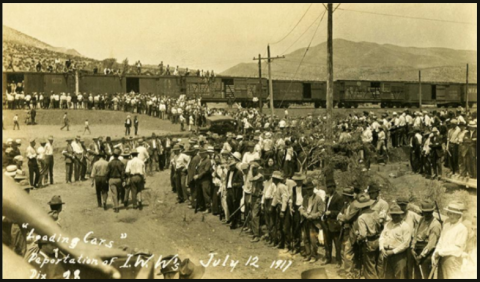 The above photograph shows more than 1000 working class men, mostly members of the Metal Mine Workers Industrial Union of the Industrial Workers of the World, being loaded into cattle cars in Bisbee, Arizona, July 12th, for the purpose of being deported from the state of Arizona. The men were force to stand in manure and left without food and water for hours until they were hauled across the state line and into New Mexico. More than 1000 men were left stranded in the desert near Hermanas, New Mexico.

The sixty-seven men deported from Jerome were taken across the state line and left at Needles, California. 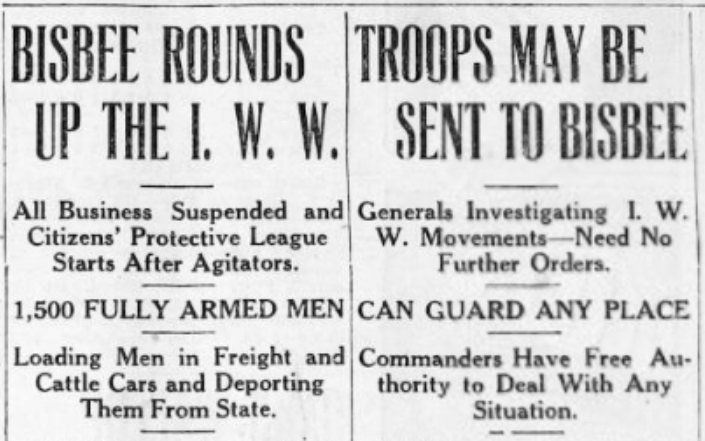 The Bisbee Deportation of 1917
University of Arizona Web Exhibit
http://www.library.arizona.edu/exhibits/bisbee/history/index.html 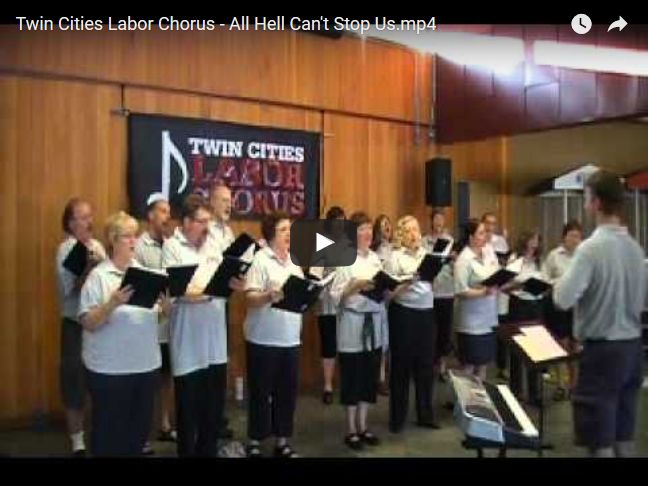