The Corbyn-supporting group is preparing for another election at any moment and now has the potential to create powerful training initiatives, union links and party reform efforts.

July 24, 2017 Adam Pegg Red Pepper
Printer friendly
Momentum is Getting Ready to Help Labour Win the Next Election – and Beyond Published July 24, 2017 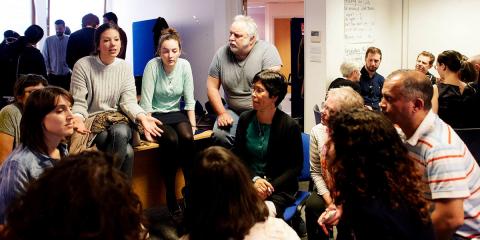