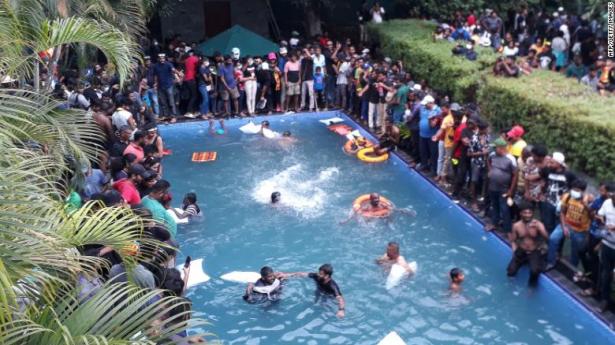 An ideological and material retreat of broad social sectors is taking place in the face of the fundamental uncertainties of the Anthropocene era. Taking up these challenges requires the ability to put together broad social and political alliances to prepare the ground for a whole historical and social bloc to emerge.

Algeria is an African giant stretching from the endless Sahara to the southern coast of the Mediterranean, and its role is becoming more important every day. The People’s Republic of Algeria has a troubled history and has had to fight to free itself from the French colonial yoke that had no intention of giving up a land it considered its own.

The impact of the war in Ukraine in the Nordic countries has been largely viewed with reference to Finland and Sweden and their possible accession to NATO. But what have been the reactions of other Nordic countries to Russia's war of aggression, what are their most important demands, and what role are left parties playing in this response?

__________
Backlash Against Police Violence in Trinidad

Trinidad’s capital city, Port of Spain, was in gridlock on July 4 as a result of protests about the police killing of three young men over the weekend. In one Instagram video, police are seen warning residents of east Port of Spain to desist from obstructing the roadways during their protests; in response, one man shouts, “Stop the police killing!”

The Party has used state planning to develop key sectors, provided full employment (via the state), ensured universal free education, universal free healthcare and universal subsidized necessities. The party leadership has mobilized masses to battle the effects of natural disasters and for the purpose of consultation on party proposals.