This fall the Chinese Communist Party holds its Nineteenth Party Congress. The US-China relationship is one of considerable global importance on several levels: political, economic and the situation of socialism and the international working class. Trump in his presidential campaign adopted a very hostile anti-China tone. However, after Trump assumed power, he changed; his actions towards China proved largely a continuation of established policy. Why did this happen? 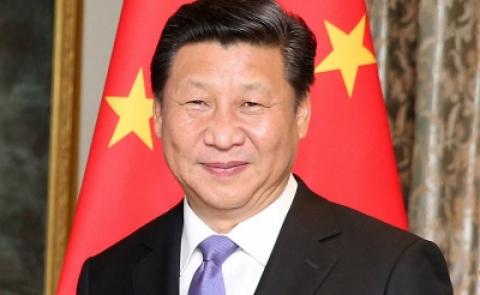