labor 'Nissan, You Made Us Mad': Union Promises to Fight Mississippi Defeat 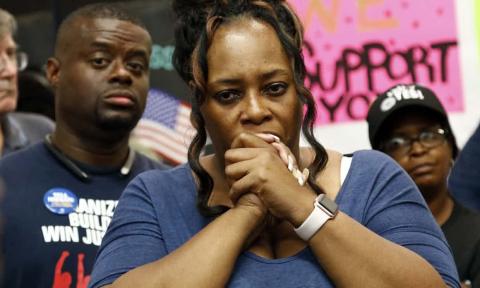