Following the horrific events precipitated by white nationalists, neo-Nazis and Ku Klux Klan members on Saturday in Charlottesville, VA, where 32-year-old Heather Heyer was murdered, President Trump shockingly came out in favor of the alt-right. The response by our community was swift. Some illustrators and designers created work anew, others re-purposed existing political art, illustrations and posters, and these began appearing in online publications and social media. 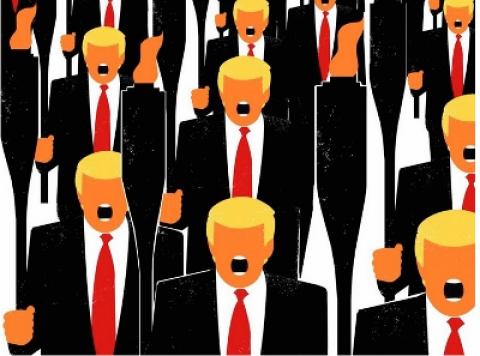 Edel Rodriguez's instantaneous cover for "Der Spiegel"., credit - Der Spiegel
Prolific anti-Trump stalwart illustrator Edel Rodriguez-known for his TIME magazine "Melt Down" covers-produced 2 images, seemingly overnight. Satirical illustrator and caricaturist Steve Brodner cropped in on an earlier Trump portrait, one of many he has created, for maximum effect. Others, like myself, created something new. As Robin Landa said on Facebook, "Designers: We need to flood social channels with protest posters."
So here is my contribution; a collection of protest posters from artists and designers who refuse to sit by silently and let hate win. Share your political art with us @printmag. 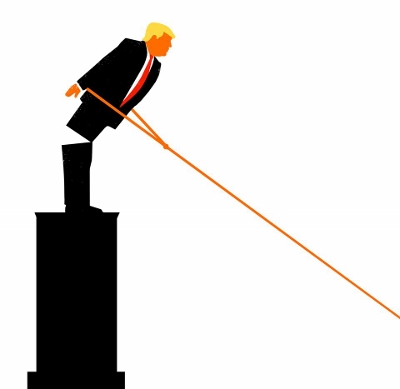 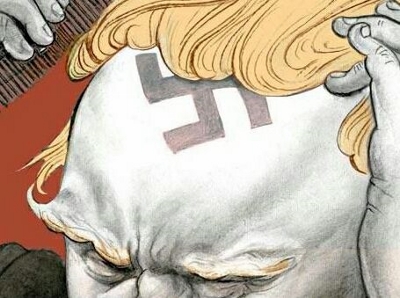 Steve Brodner cropped his earlier image to increase the impact 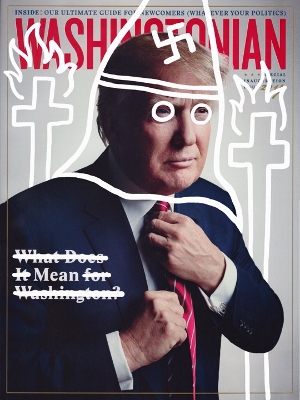 Carolyn Sewell drew on top of "The Washingtonian" 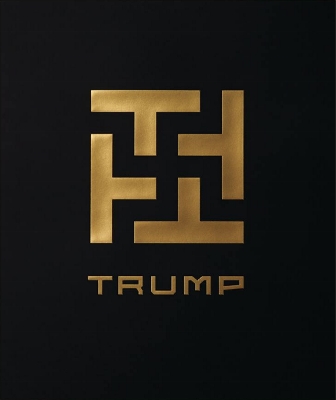 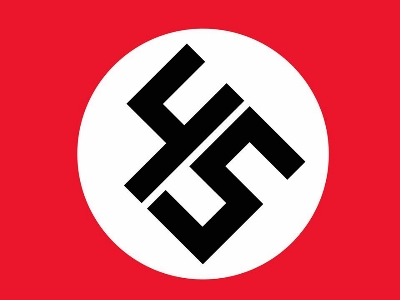 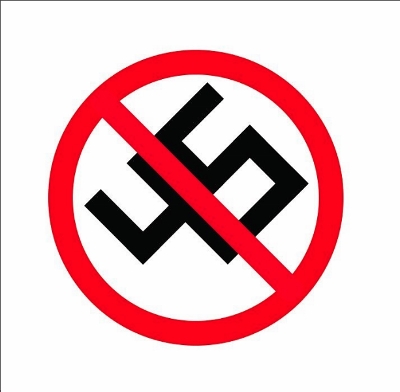 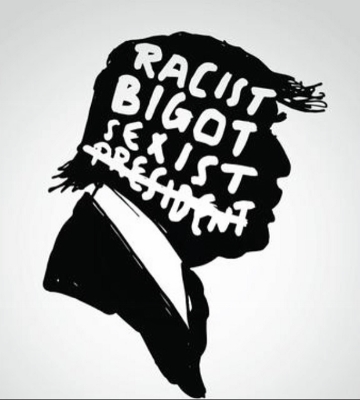 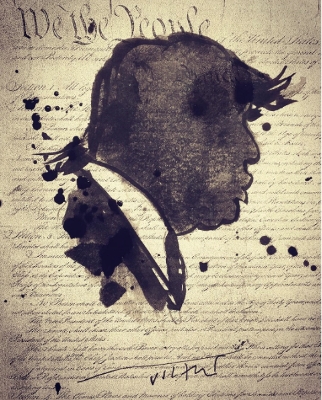 "The Stain in Chief" by Victore 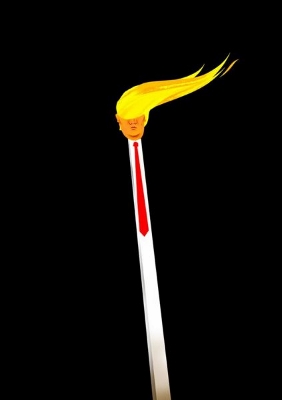 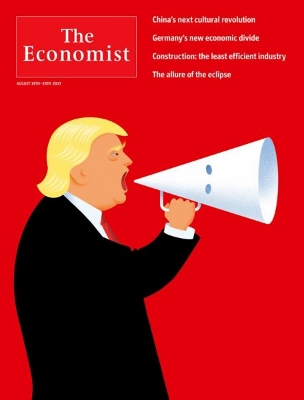 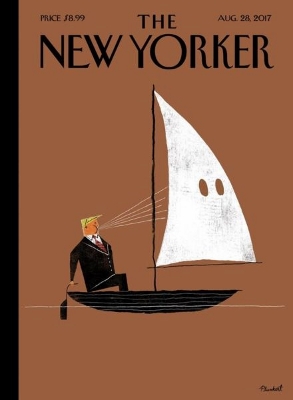 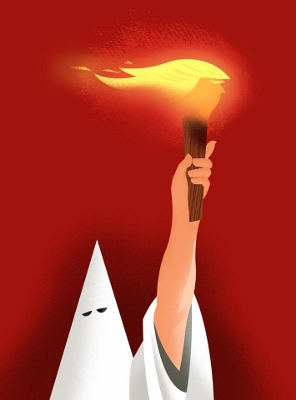 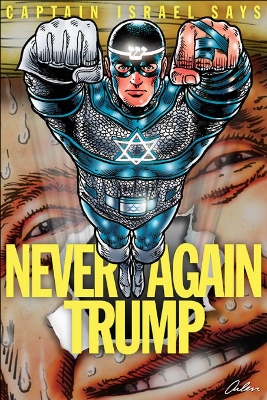 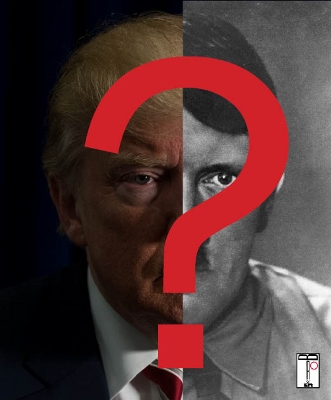 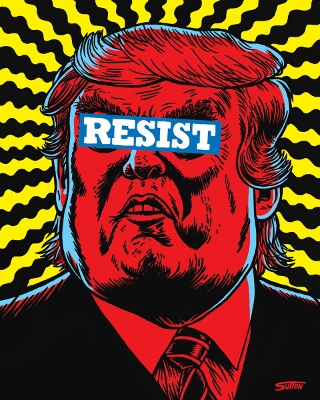 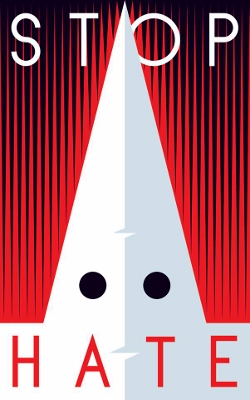 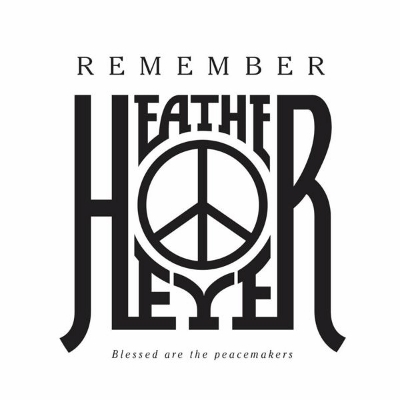 [Steven Brower is a graphic designer, writer, and educator and a former creative director/art director of Print. He is the author and designer of books on Louis Armstrong, Mort Meskin, Woody Guthrie and the history of mass-market paperbacks. He is director of the "Get Your Masters with the Masters" low-residency M.F.A. program for educators and working professionals at Marywood University in Scranton, Pennsylvania. You can follow him on Twitter: @stevenianbrower.]
Subscribe to Portside