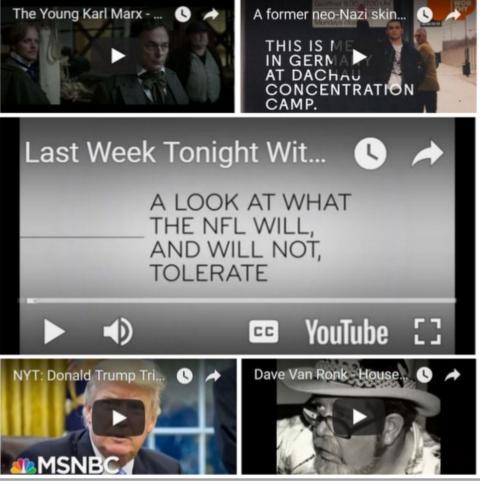 To view a video, click an image below,
Donald Trump's Rage Against 'Idiot' Sessions 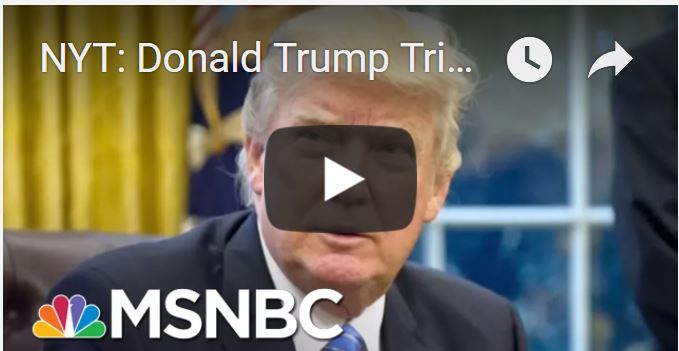 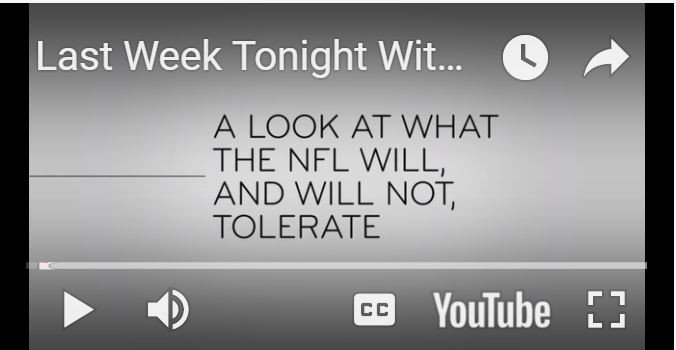 Quarterback Colin Kaepernick hasn't been signed by any team in the NFL because they can't tolerate his silent public protest of police killings. But here's what the NFL does tolerate ...
A Former Neo-Nazi Is Trying to Stop the Spread of Hate 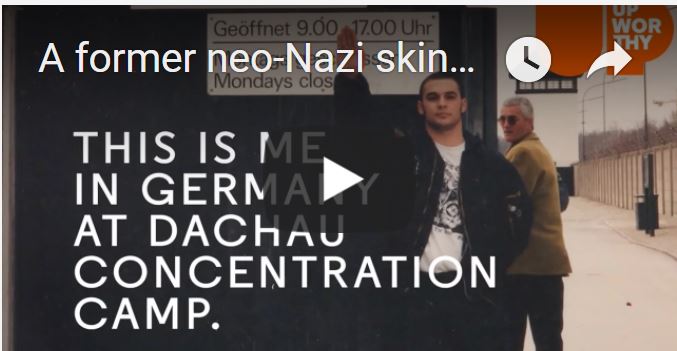 Christian Picciolini describes how he became a neo-Nazi, why he stopped being one, and what he's doing to help people leave hate groups.
Movie | The Young Karl Marx 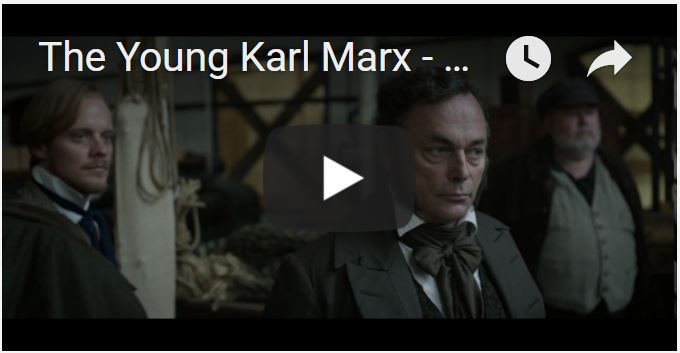 Haitian Raoul Peck ('I Am Not Your Negro') directs an indie biopic that narrates the early stormy development of communism through the prism of the Marx-Engels partnership. In select theaters.
Dave Van Ronk | House Of The Rising Sun 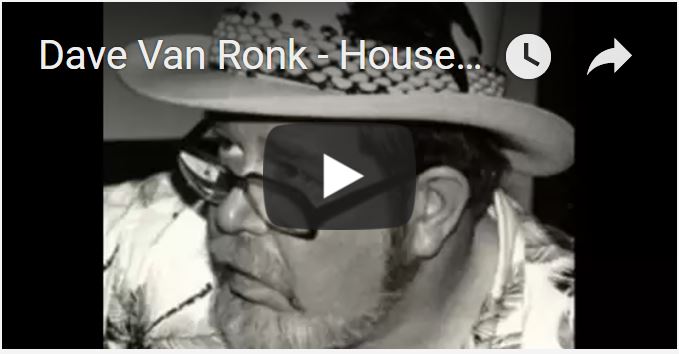