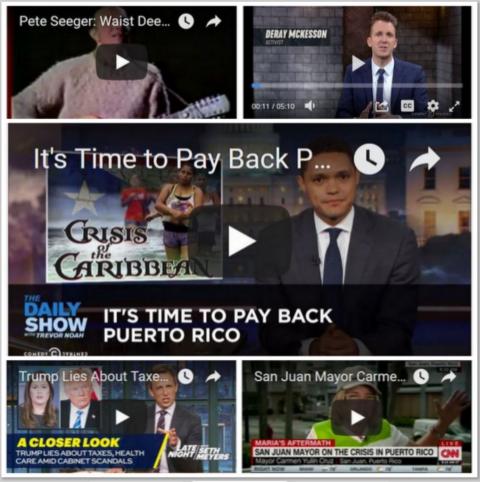 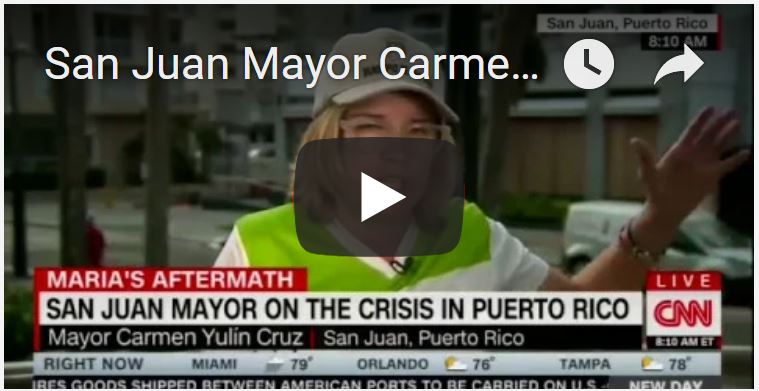 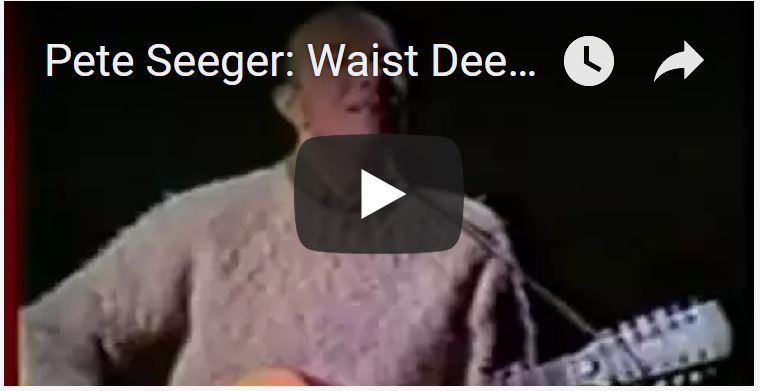 Aired on CBS at the height of the Vietnam War, this song holds just as much truth today
Taxes, Health Care, and Private Jets 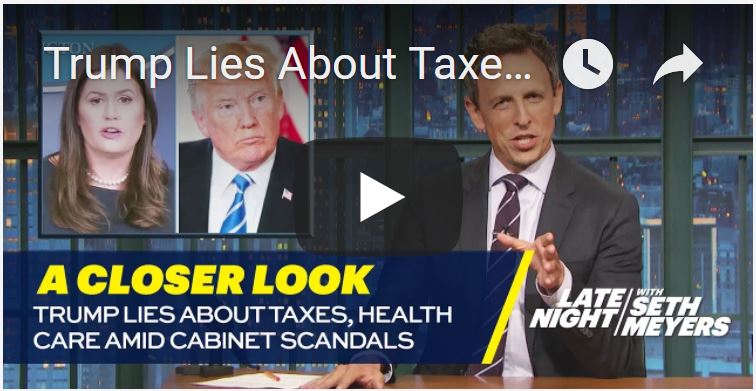 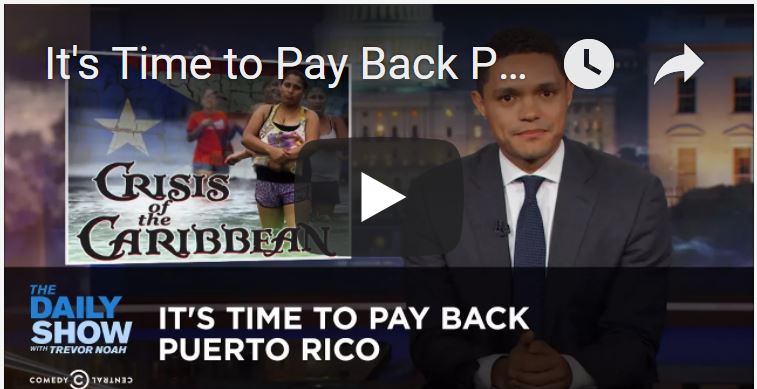 As the federal government struggles to provide relief aid for hurricane-ravaged Puerto Rico, Trevor reminds viewers everything the island has done for the rest of the U.S.
Talking About Justice Wherever We Can 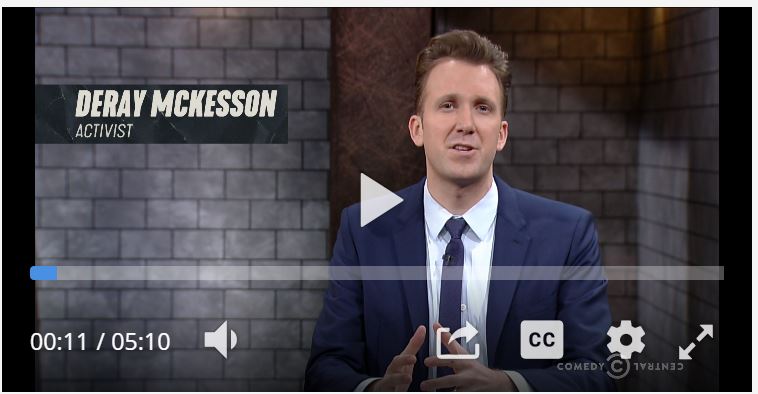