Pai gets by; DHS is watching; So is DOJ; Corpo media betray journalists; Community radio to the rescue; Comics too - of course 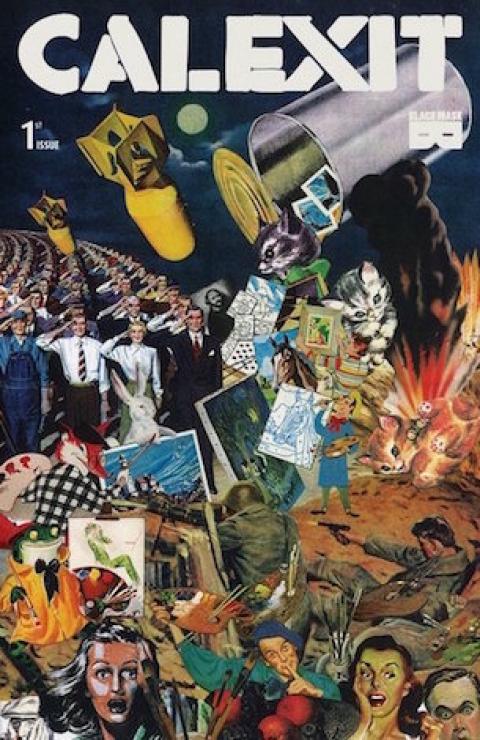 Federal officials are planning to collect social media information on all immigrants, including permanent residents and naturalized citizens, a move that has alarmed lawyers and privacy groups worried about how the information will be used.

The warrants specifically target the accounts of three Facebook users who are described by their attorneys as "anti-administration activists who have spoken out at organized events, and who are generally very critical of this administration's policies."

The attack on the press that kicked off the Trump administration—the arrest and subsequent threatening of two journalists with 70 years in prison—has been met with total silence from most major outlets.

Radio Stations With a Sense of Community

With small signals and limited budgets, community stations rely on volunteers to fill the airwaves and on listeners for donations. But many potential listeners simply don’t know about them.

Comic Books That Put the Pow in Political Power

A range of comics and cartoon books are reacting to the currentpolitical climate. The vast majority are left-leaning, with depictions that are allegorical and sibversive, addressing immigration, class and the White House itself.