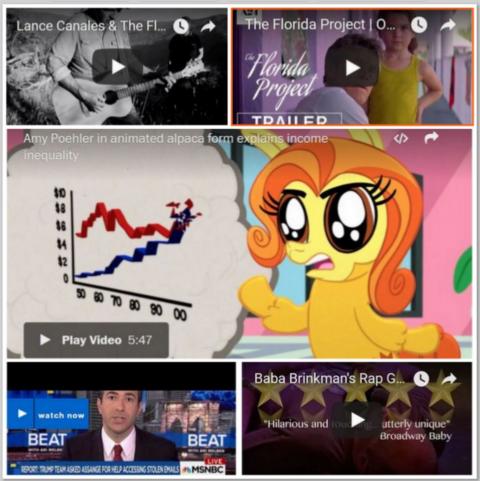 To view a video, click on an image below,
Trump Campaign Asked for Stolen Clinton Emails 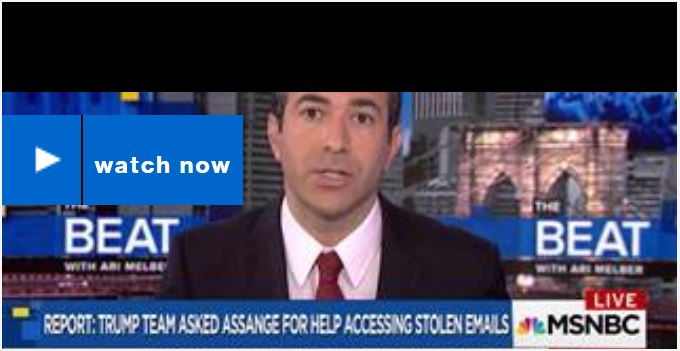 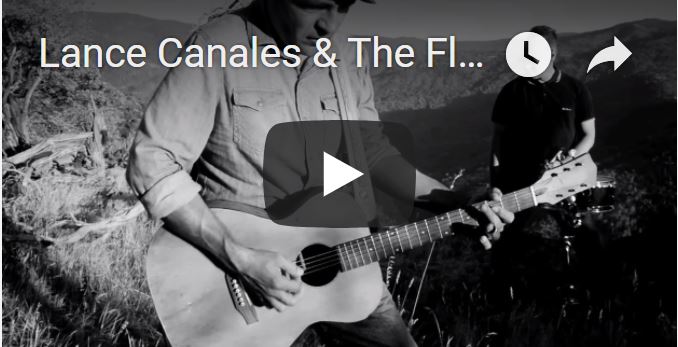 Hands down the most compelling version of Woody Guthrie's 'Deportee,' as a grandson takes ownership of the history and the living challenge of justice for immigrants.
The Florida Project | Movie 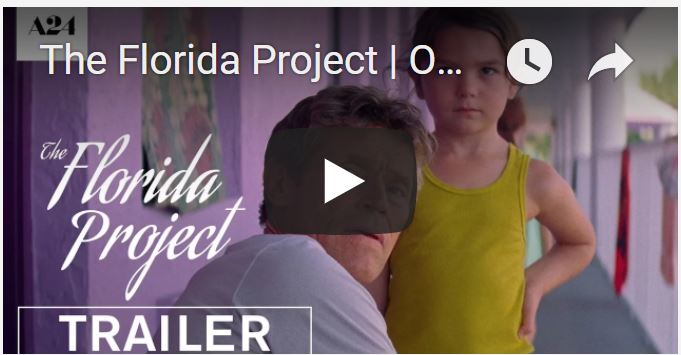 No matter who else and what else makes an appearance, this movie is really about the children. And it's about time.
Rap Guide to Consciousness 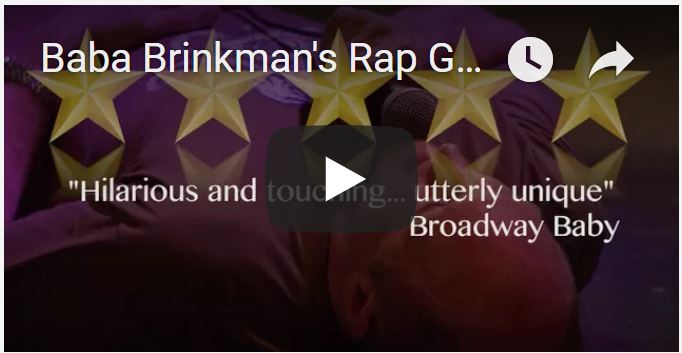 Baba Brinkman explores what is perhaps the greatest mystery and challenge to our understanding -- our own, human, consciousness. In rap.
Amy Poehler Explains Income Inequality 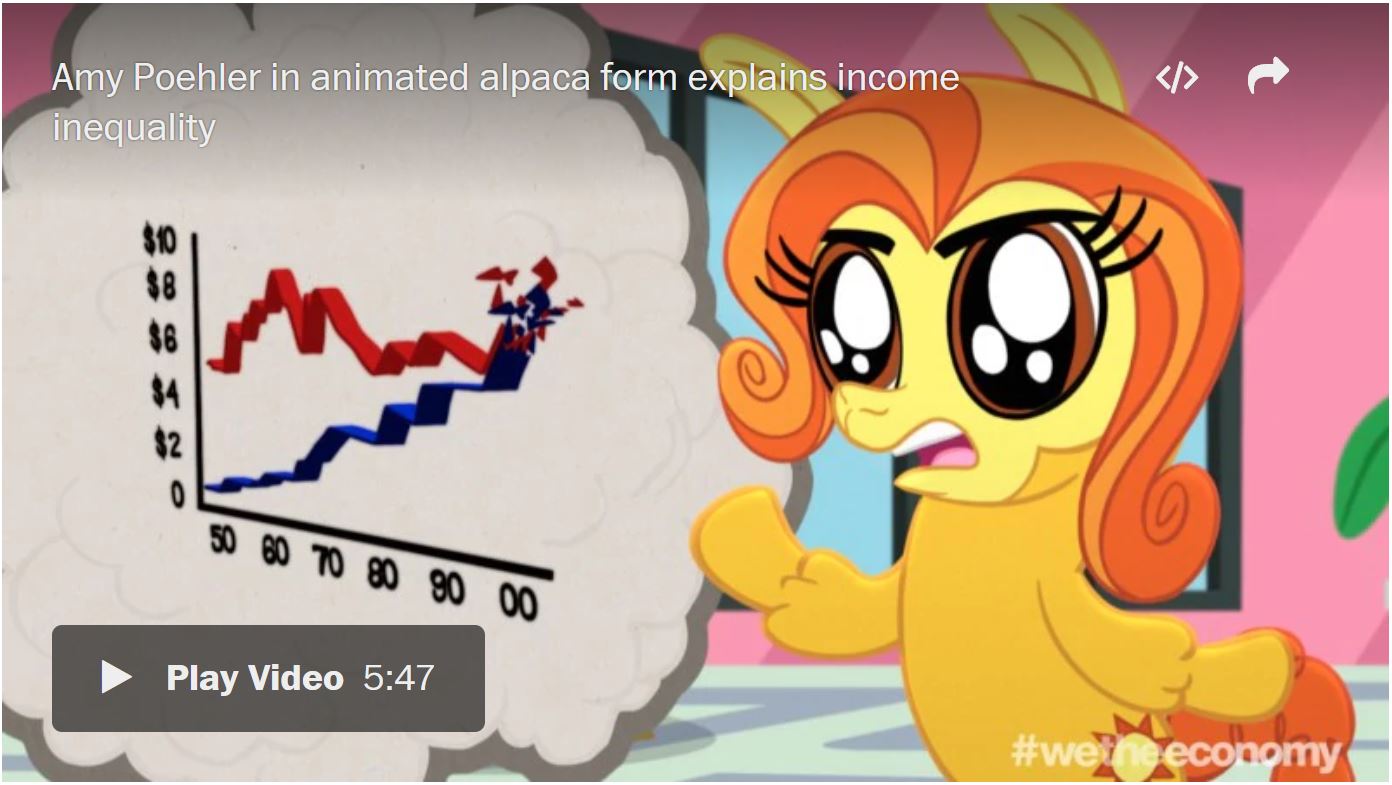 A 'My Little Pony' parody, featuring Amy Poehler as an animated alapaca, explains income inequality. (We The Economy)
Subscribe to Portside