Current nutritional mantras focus on food to improve our health — especially cardiovascular health. Nominally, the food industry responds but just how successful have these efforts been? 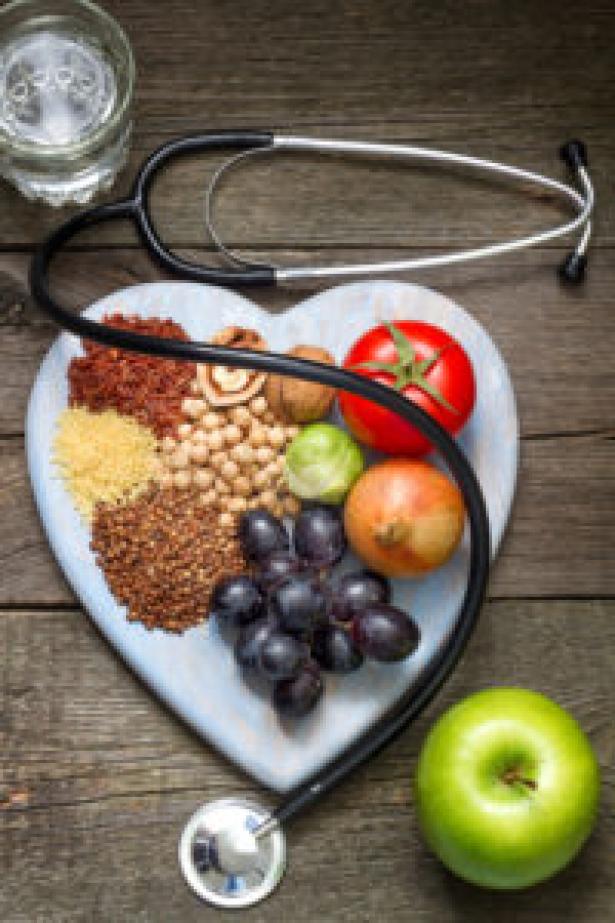 Remember when packaged foods emblazoned with the words “fat free” seemed to be everywhere? Then came labels boasting “zero grams of trans fat.” “Sugar free” and “low sodium” claims soon joined the chorus. These days, gluten-free foods are all the rage.

For the most part, food industry trends have echoed the nutritional mantras of the time and were designed to improve our health — especially cardiovascular health. But just how successful have these efforts been?

“It’s a mixed picture, but over all, I think we’re going in a good direction,” says Dr. Walter Willett, professor in nutrition and epidemiology at the Harvard T.H. Chan School of Public Health. Here’s a rundown of the major trends over the past few decades.

The biggest change — and greatest success story — is removal of trans fats from processed foods, says Dr. Willett. The main source of these harmful fats is partially hydrogenated oil, a longtime food industry favorite because it’s cheap, it’s easy to use, and it has a long shelf life. For decades, deep-fried fast foods, baked goods, crackers, chips, and margarine were made with partially hydrogenated oils.

But trans fats raise undesirable LDL cholesterol, make blood more likely to clot, and ramp up inflammation in the body — all of which raise heart disease risk. In 2003, the FDA began requiring manufacturers to list trans fat on the Nutrition Facts label to boost consumer awareness. As a result, many companies chose to stop using trans fats in their products. By June 2018, the fats will be banned from our food supply entirely, thanks to a long-awaited FDA ruling.

The low-fat craze that took hold in the 1980s turned out to have unintended — and very unhealthy — consequences. Following the nutrition dogma of the day, food manufacturers cut fat from their products. But often they replaced it with refined carbohydrates, such as white flour and sugar. Americans also began eating more carbs (think pasta, white potatoes, white bread, and sugary desserts). Eating less fat, however, doesn’t necessarily help you lose weight. And diets high in refined carbohydrates may contribute to weight gain and promote type 2 diabetes and heart disease.

Just as is true for fats, some carbohydrates are far healthier than others. The best choices include unprocessed or minimally processed whole grains, such as whole-wheat or rye bread, brown rice, bulgur wheat, oatmeal, popcorn, and corn tortillas.

Going against the grain?

But some grains — including wheat, barley, and rye — also contain gluten, a protein that’s been getting lots of attention in recent years. “Gluten-free diets have been a big trend lately, but there is no good evidence to support these diets for most people,” says Dr. Willett. Exceptions include people with celiac disease, which affects about 1% of the population.

Many Americans believe that a gluten-free diet could improve their health. In fact, the opposite might be true. A recent Harvard study found that people who avoid gluten may eat fewer whole-grain foods. Also, gluten-free packaged foods may have more sugar, fat, and salt than their gluten-containing counterparts. Gluten-free diets aren’t inherently bad, but the way they’ve been translated into the average diet isn’t necessarily healthy, says Dr. Willett. People who need or want to avoid wheat should be sure to eat gluten-free whole grains such as brown rice, oats, buckwheat, and quinoa.

The carbohydrates that pose the greatest threat to heart health are the simple, refined ones, especially sugar. High-sugar diets have been linked to a higher risk of heart disease, even in people who aren’t overweight. Sugar-sweetened beverages such as sodas, energy drinks, and sports drinks contribute most of the added sugar in the average American’s diet. But recent data show that consumption of sugary drinks has dropped by about 25% in the United States over the past decade, thanks in part to education campaigns and bans on soda sales in schools.

Unfortunately, other sugar-awareness efforts are on hold. In 2016, the FDA approved a revamp of the Nutrition Facts label that would require food manufacturers to list added sugars in their products, among other changes. But the ruling was shelved earlier this year.

In 2016, the FDA proposed voluntary guidelines for the food industry to slash the amount of sodium in our food supply. Excess sodium (which pairs with chloride to form salt) is linked to high blood pressure, heart attacks, and stroke. The average American eats about 50% more sodium than nutrition experts recommend, and much of is already in their food before it reaches the table.

Time will tell if the FDA guidelines will make a difference. But a recent study suggests that we’ve been moving in the right direction: the average amount of sodium that households acquired from packaged foods and beverages decreased by 400 milligrams per capita between 2000 and 2014.