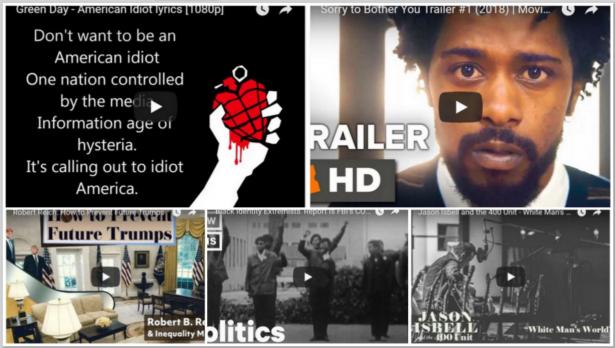 To view a video click an image below, Portside 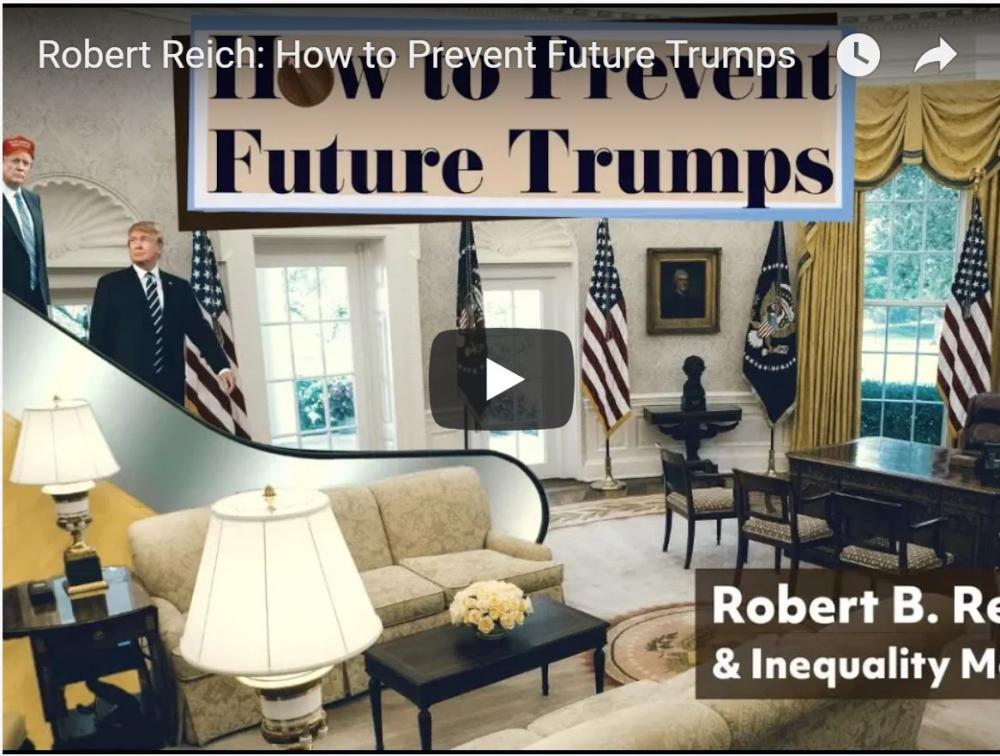 Robert Reich argues that to stop the rise of more Trumps in the future we must go after the system that prepared the way for his rise to power. 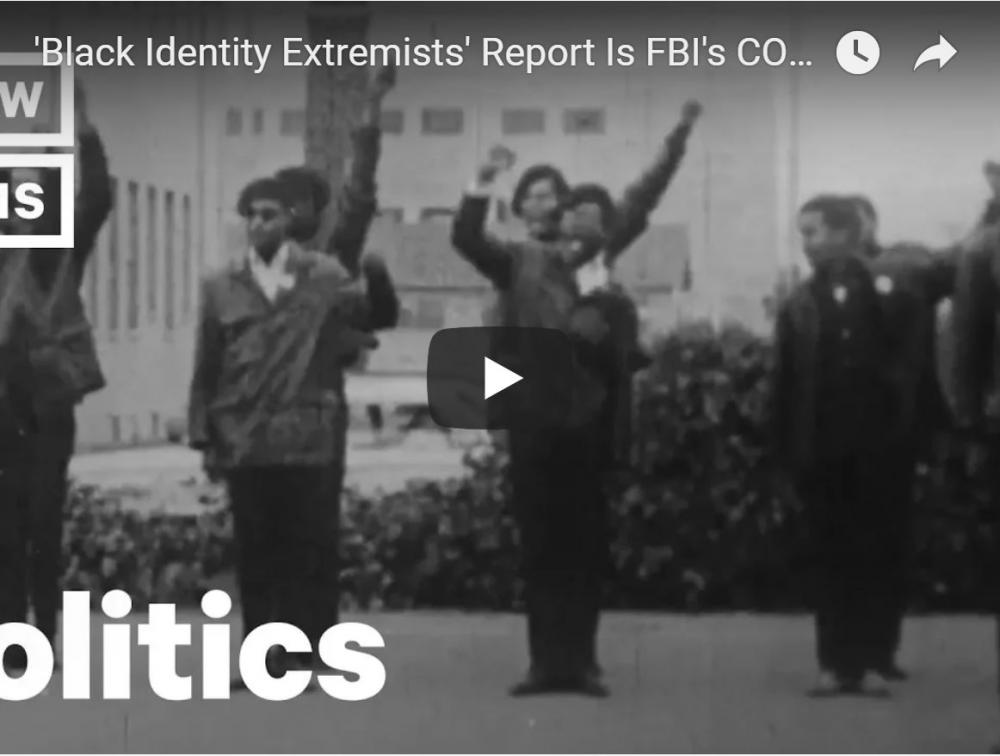 Decades ago, the FBI targeted Black activists who were fighting for equality — now, this sad chapter of history is repeating itself. 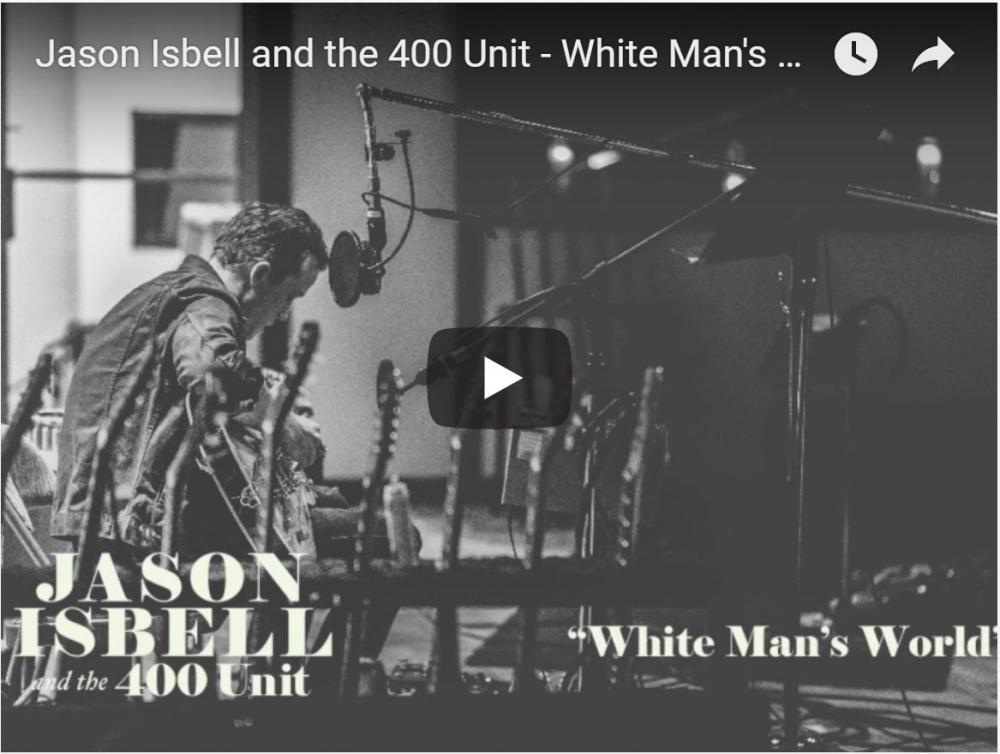 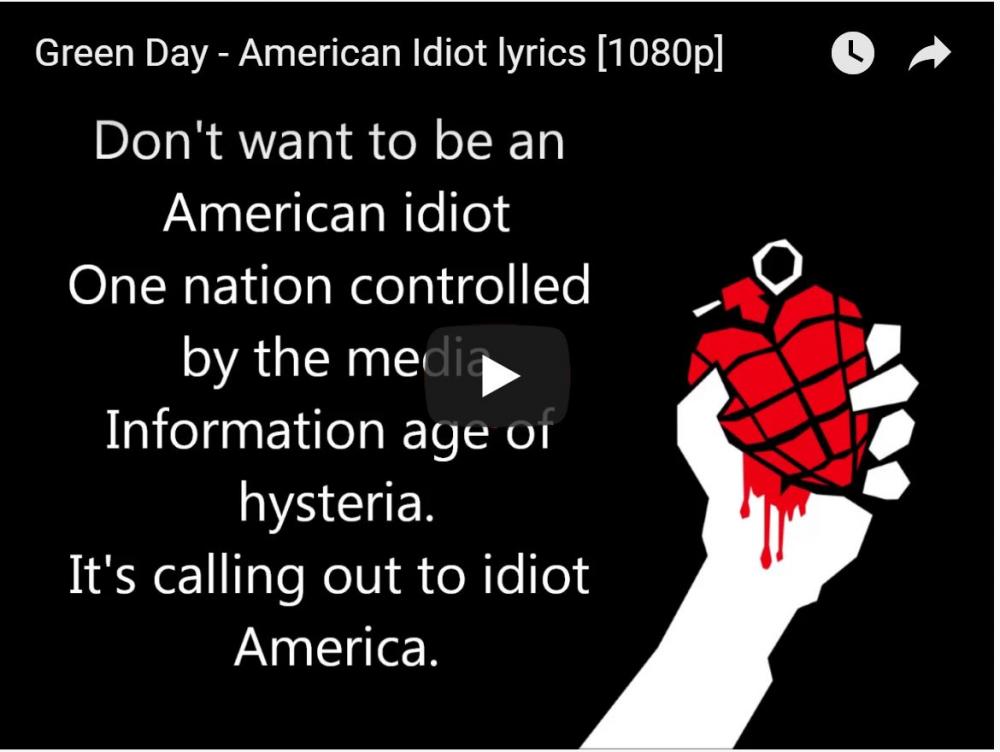 Movie | Sorry to Bother You Trailer 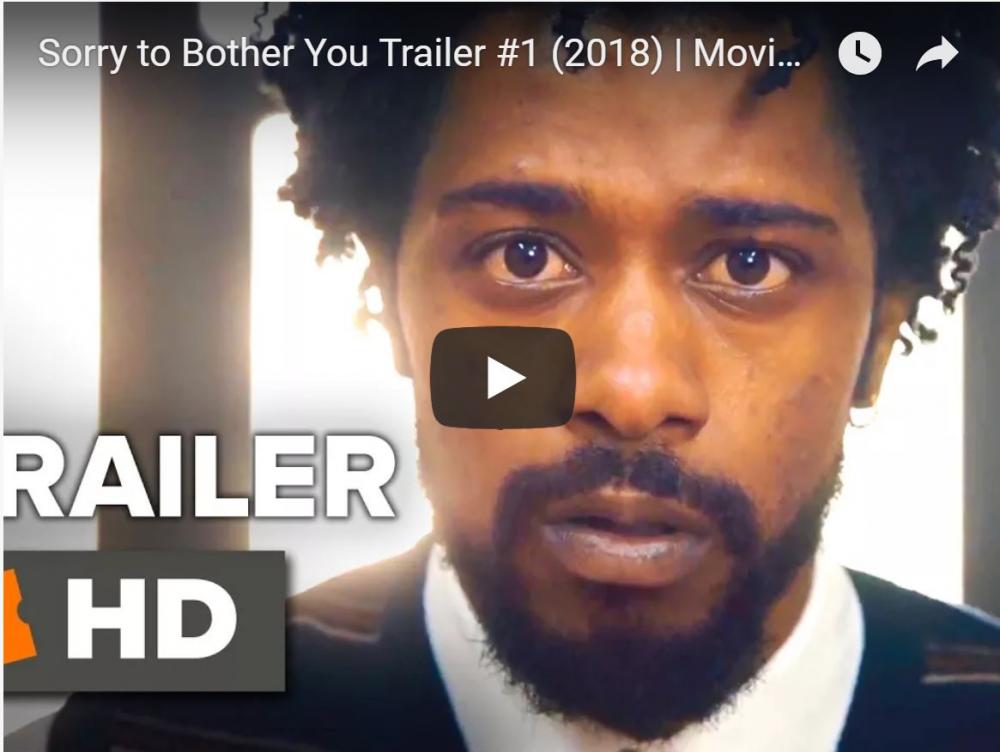 Boots Riley mines his own experience as a telemarketer into compelling storytelling magic about a worklife that millions of Americans have experienced. In theaters now.