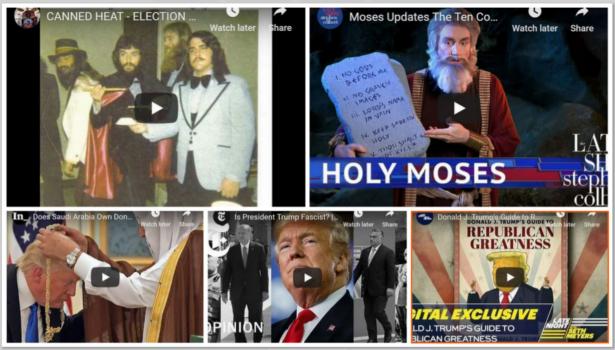 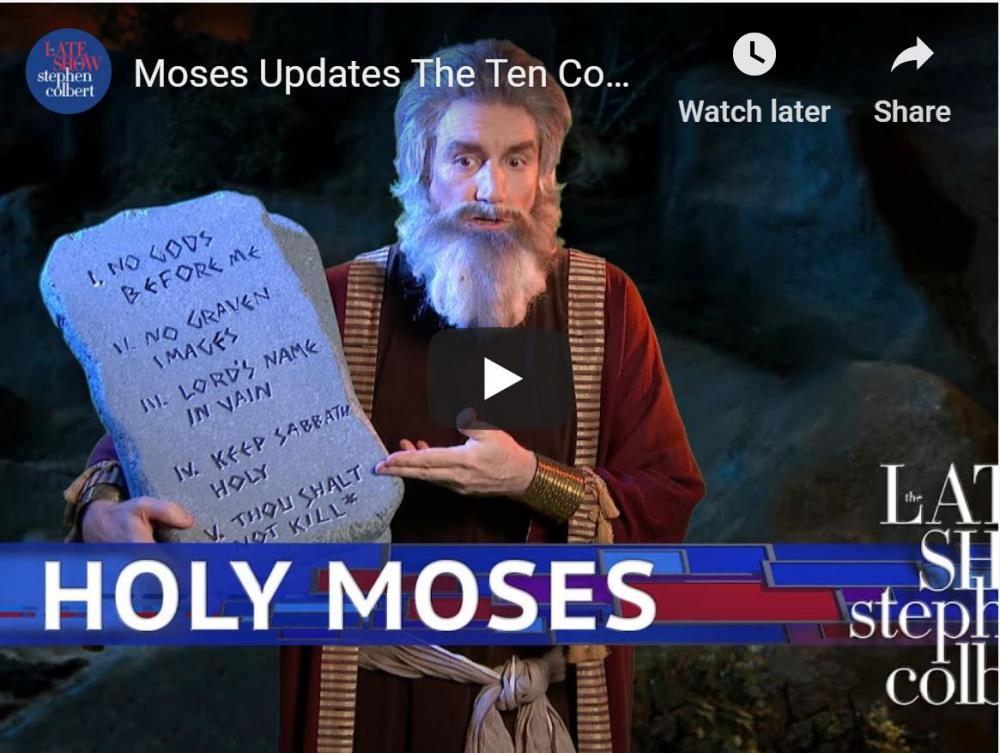 With evangelical leaders like Pat Robertson downplaying the death of a journalist in Saudi Arabia, Moses publicly clarifies the meaning of 'Thou shalt not kill.'

Does Saudi Arabia Own Donald Trump? 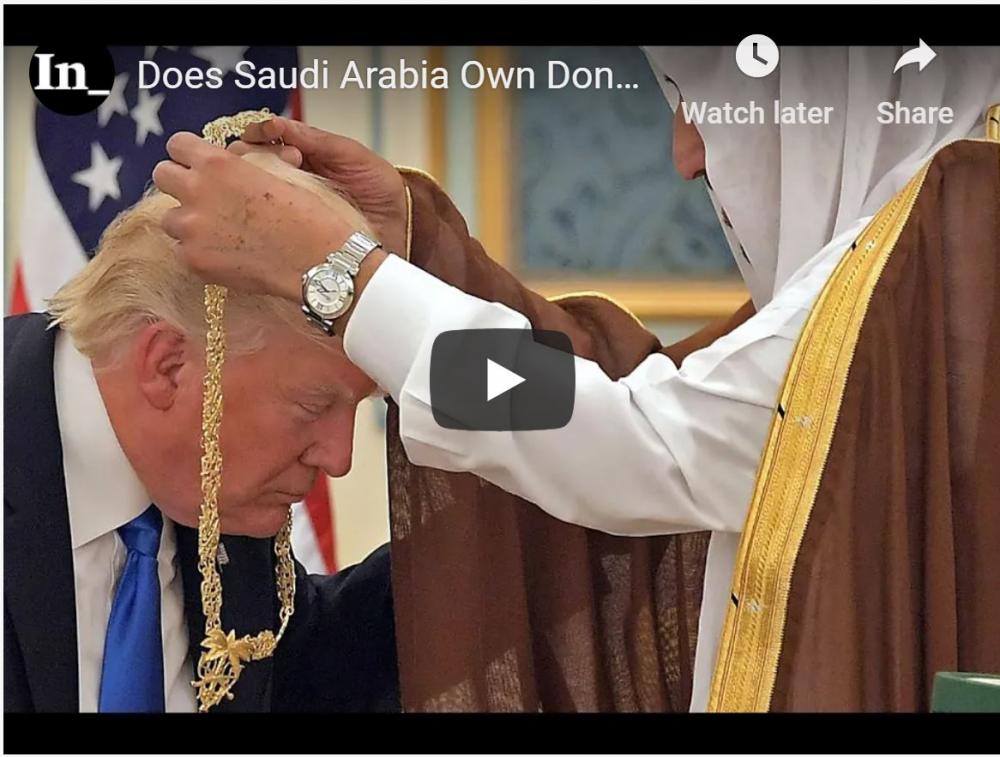 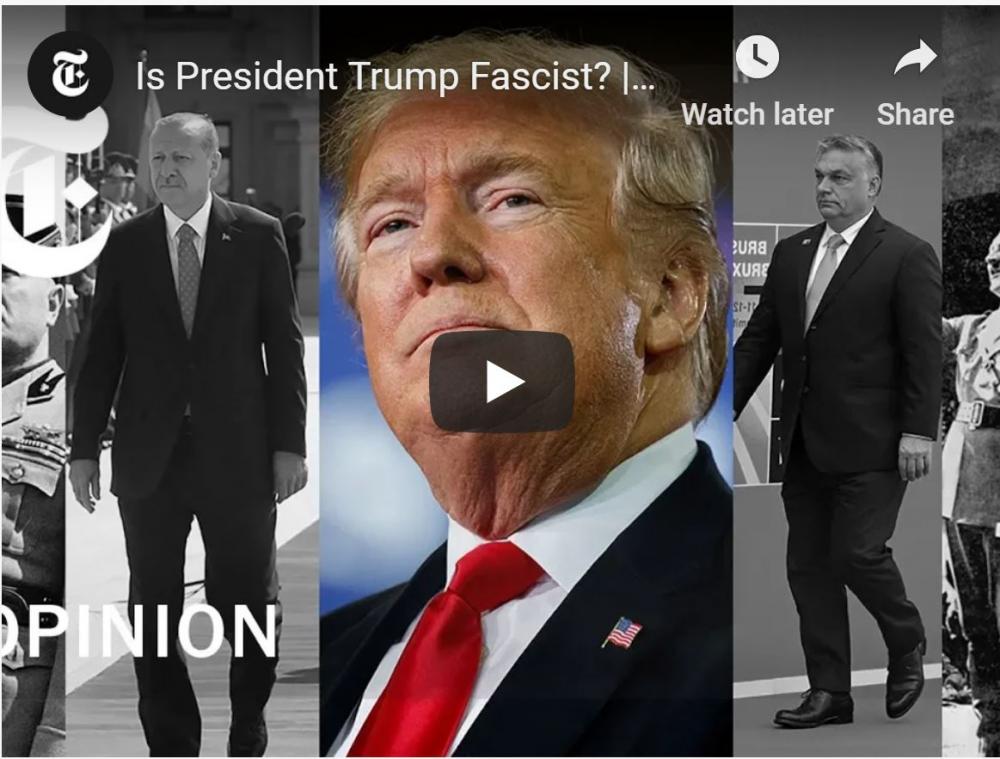 Jason Stanley has spent the past decade studying fascism, from Mussolini to Duterte. In this video op-ed, he argues that yes, we should be worried. 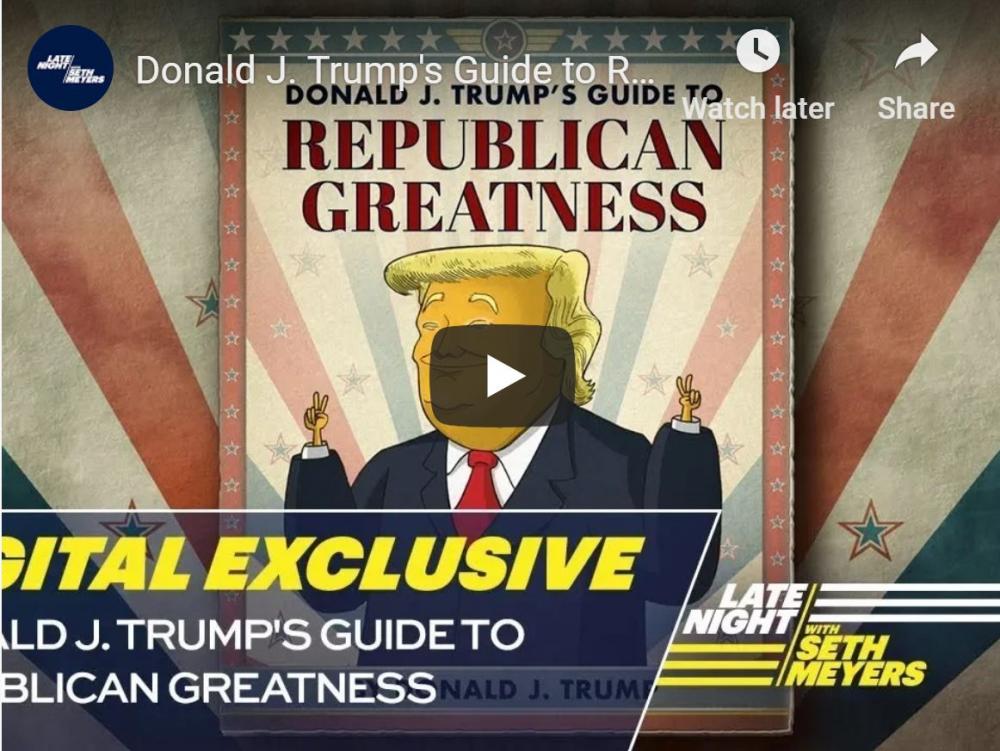 Donald J. Trump reads a book about his 2016 election win and other highlights of his presidency.