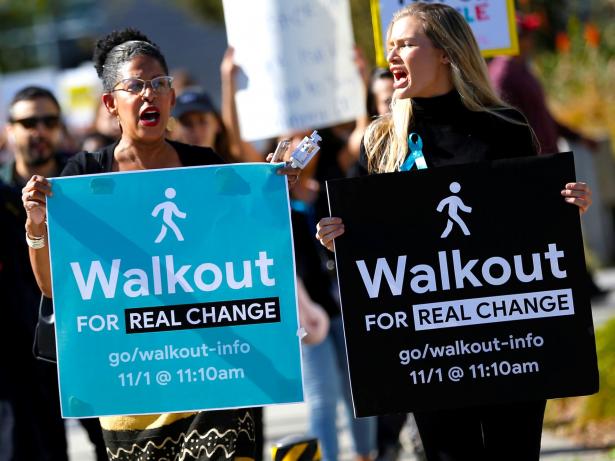 Some media outlets scored varying degrees of success with their midterms coverage.

Trump Is Winning His War on the Media

The more the media fights back, the deeper it entrenches itself in a battle it can’t win.

The Long History Behind the Google Walkout

Tech companies ignore labor history at their own peril.

Trump’s devotion to cable has elevated the political importance of those networks, which remain plagued by myths.

China is by far the most effective censor of the internet, and far from retreating, is exporting its model around the world.

The Democratic Socialist from the Bronx said it's tough to find a DC apartment since she won't start being paid until January.

Mark Zuckerberg Is Trying to Transform Education. This Town Fought Back.

Montessori- and Waldorf-style education has always required teaching resources most schools simply don’t have. Zuckerberg and his colleagues believe technology can cover that gap.