Media, Tech, and the Next Congress; Net Neutrality After the Midterms; NPR Hypes Amazon; Facebook on the Dock; Homemade Fake News; The Relevant One Hundred 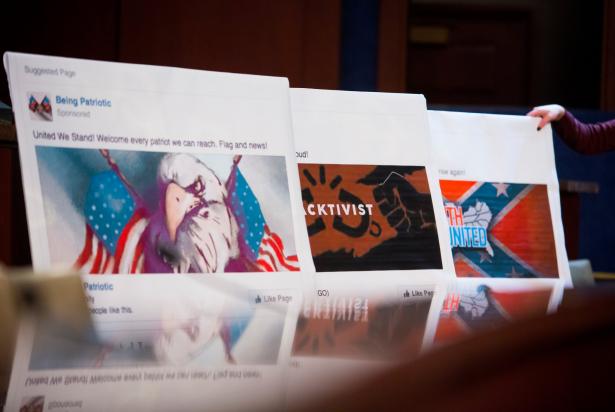 At a Senate Intelligence Committee hearing in November 2017, Facebook and other tech giants were asked about Russia’s election meddling, Eric Thayer for The New York Times

There will be several big issues in communications that will drive attention and action from the Commerce Committees of both Houses of Congress.

Net neutrality supporters had hoped the issue could be a major factor in the midterms. But it didn't work out that way.

Fairness and Accuracy in Reporting

If Amazon’s marketing department wrote and produced a segment on their AI technology for NPR, it’s difficult to see how it would have been any different.

How Facebook’s Leaders Fought Through Crisis

Facebook has gone on the attack as one scandal after another — Russian meddling, data sharing, hate speech — has led to a congressional and consumer backlash.

“Click LIKE if you believe we must stop Sharia Law from coming to America before it’s too late,” read the first item, and she clicked “like.”

One Hundred Websites That Shaped the Internet

We set out to rank the websites—not apps (like Instagram), not services (like PayPal)—that influenced the very nature of the internet, changed the world, stole ideas better than anyone, pioneered a genre, or were just really important to us.