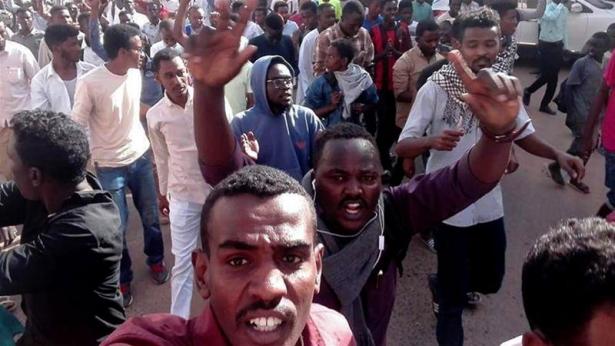 Sudan: Demonstrations erupted on December 19 following a hike in the price of bread and shortages of fuel , AP Photo

Syria: The Rojava Revolution Was Made By a Struggling People

Many Western and international leftists are crowing over peace as though peace will now come or sneering at the Kurds for “refusing to learn from their mistakes” and accepting American air cover in their death-struggle against Daesh.

While political passions run extraordinarily high, the shape and scope of UK’s leave from the EU seems to be more uncertain than ever.

The Albanian government refuses to abolish the law on higher education, after two weeks of peaceful demonstrations.

Opposition groups claim that at least 22 people have been killed in the unrest that has swept across the north African country.

Killing Fields of Colombia and Brazil

At least ten indigenous people were murdered in Colombia just in the last week. In Brazil, Bolsonaro represents a unique threat to activists from all spheres, especially indigenous and peasant communities.