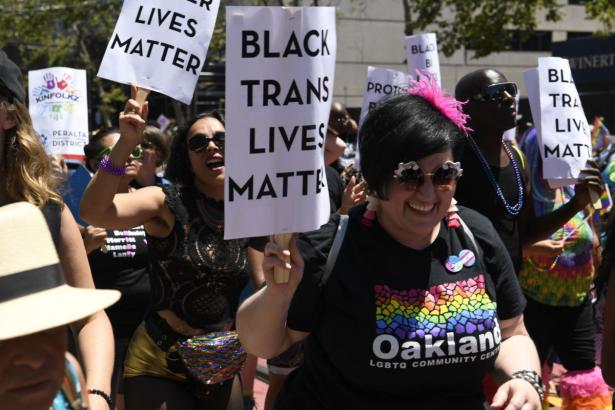 Here’s a look at some of the #MeToo stories from this year, along with what happened next.

2018: People With Disabilities Dying In Disasters

When the worst happens, disabled people will die first. The problems extend far beyond wheelchair users who cannot physically evacuate through inaccessible areas.

The many queer and trans people who organized around LGBTQ issues over the past year took up issues that affect marginalized people everywhere.

The New Beauty Is From Everywhere and Nowhere

Some anti-choice activists know they're attracting neo-Nazis and white supremacists, brushing off the phenomenon as a left-wing conspiracy to smear abortion rights foes.

By Jake Johnson
December 30, 2018
Common Dreams
"Climate change gets talked about so little on Sunday talk shows, there's not much appetite for evaluating the quality of this conversation."
Subscribe to Portside