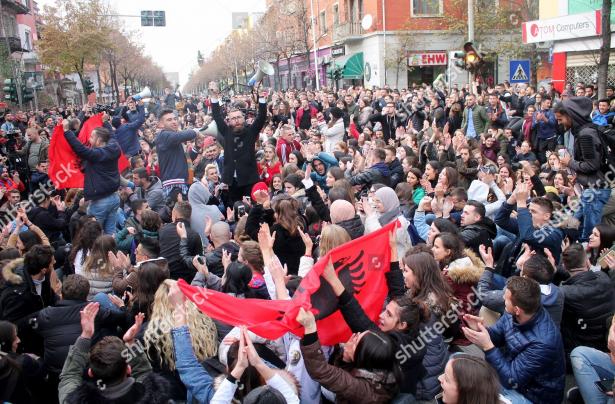 A day of strike action was called by the hard left CGT trade union. And for the first time Yellow Vests were among their ranks. Some want more convergence but it won't be easy.

An interview with the Pan-African organizer and theorist living in exile in Germany.

Young activists remain in detention awaiting trial, charged with organising a terrorist group and illegal possession of weapons. The prosecution’s main evidence comprises statements taken after the accused were tortured with electric shockers, hung upside down, throttled and beaten up for hours on end.

The Mexican Electrical Workers Union (SME) is Mexico’s most important independent union on the Left. Ten years ago, it was nearly destroyed. Today, its members are rebuilding through a new labor cooperative.

The economic elite have never supported the CCF-NDP, and they never will. We’ll be branded as class-warriors and socialists no matter what our policies, however ambitious or modest. We need to embrace the image we have.

Protesters were barricaded in classrooms, where they were shown videos of recent graduates, including one from their own university, “confessing” to working with an “illegal organization” to arrange protests in southern China.

The students are asking for a thorough democratisation of university life. They are demanding that the percentage of their vote in electing university authorities be equal to the professors’.