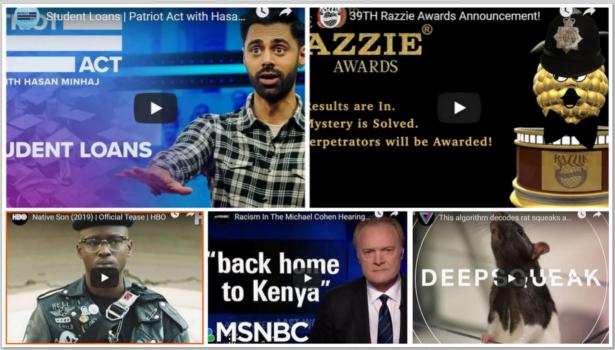 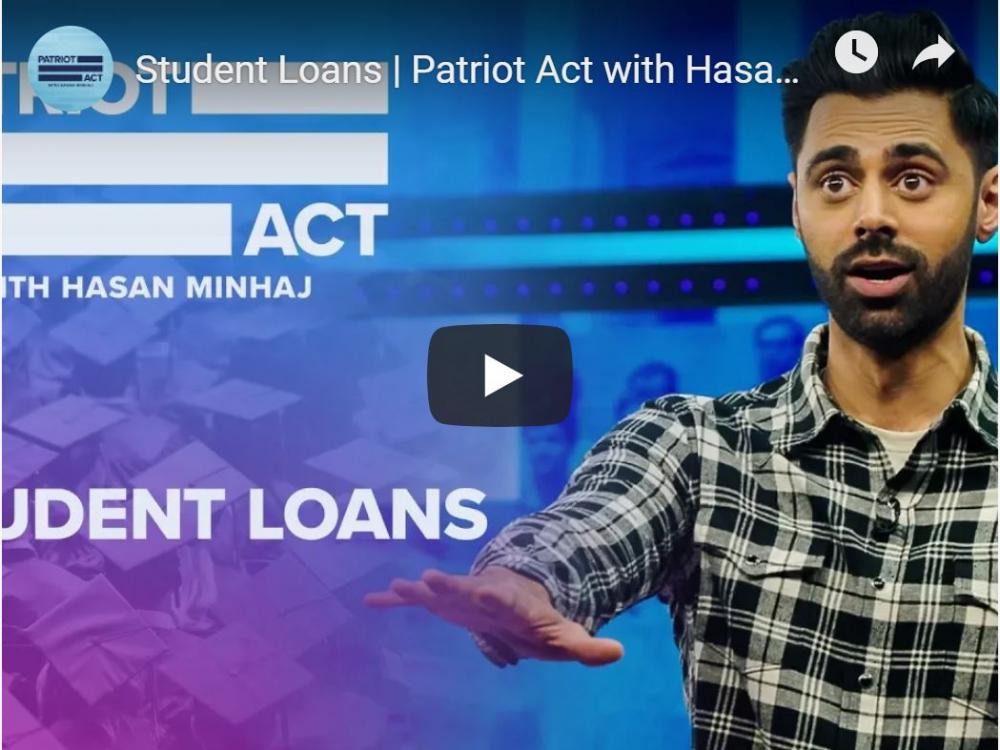 With American student debt now over $1.5 trillion, private financial companies have benefited from Secretary of Education Betsy DeVos' hands-off regulation that has made it easy for students to become trapped in debt 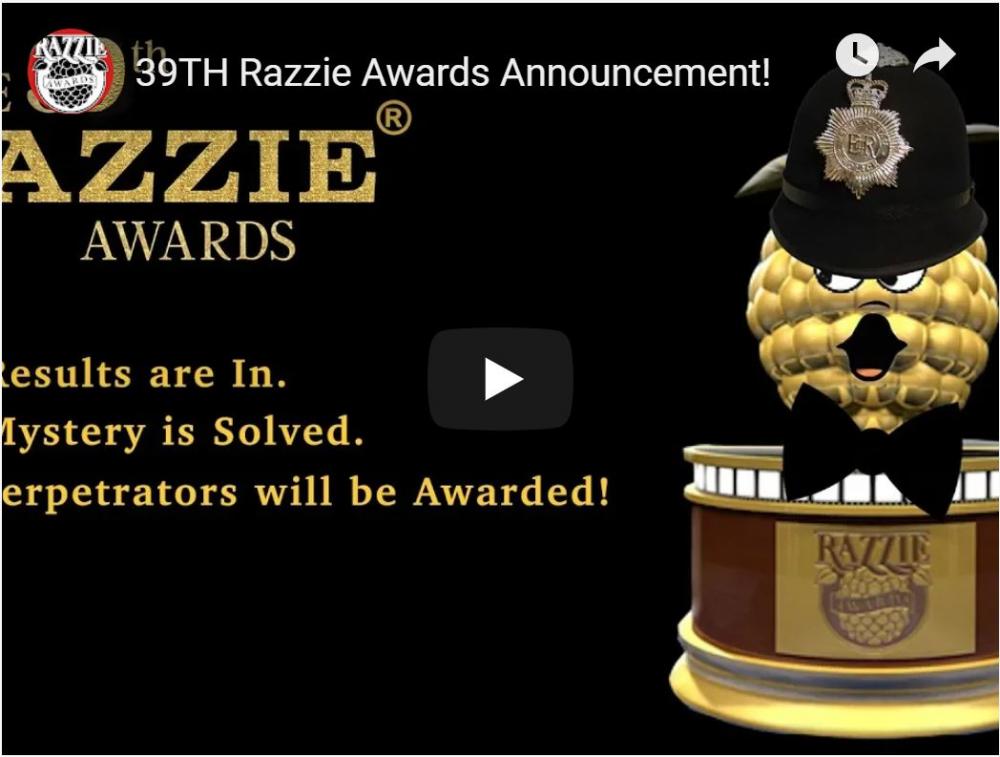 The Results Are In. The Mystery Is Solved. The Perpetrators Will Be Awarded!

Racism in the Michael Cohen Hearing? 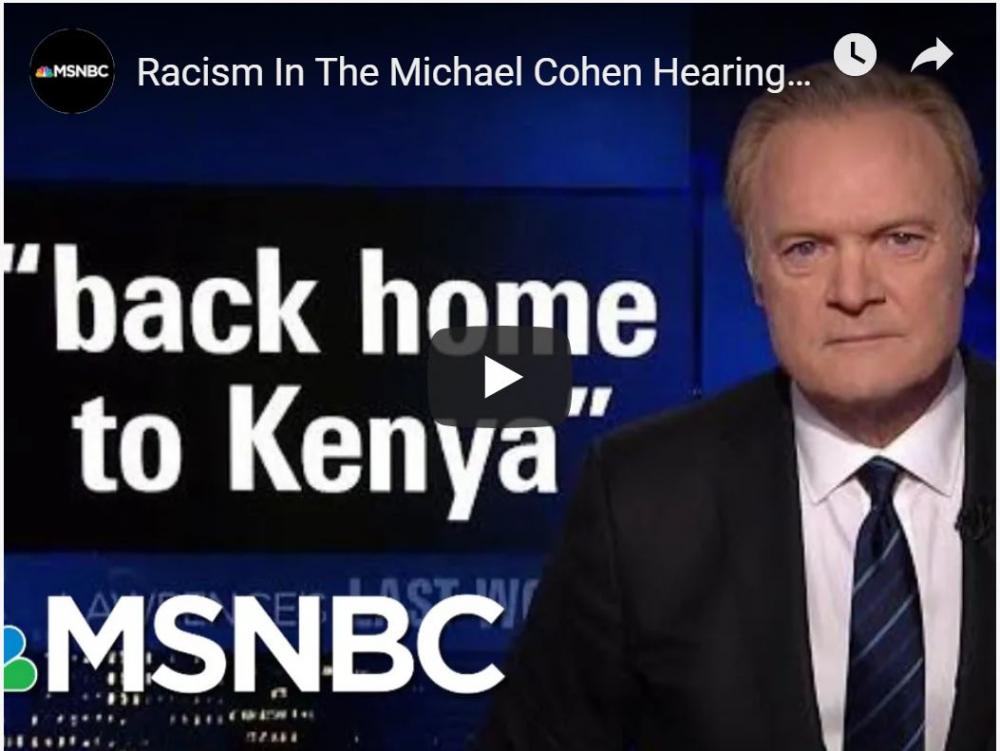 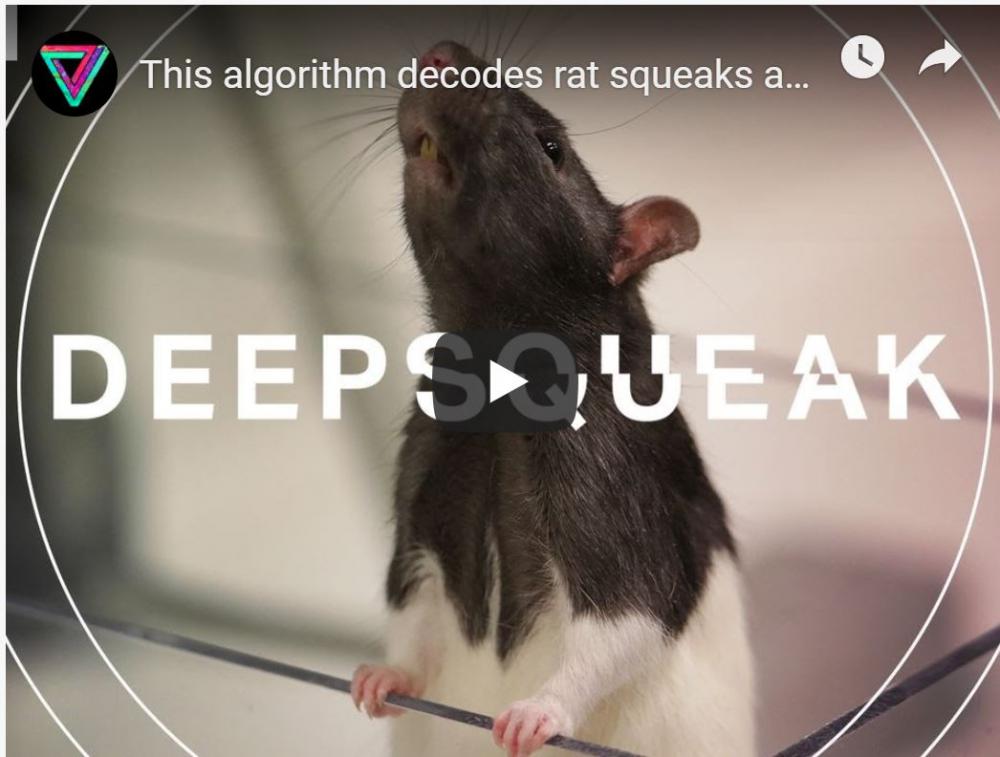 Rats are social and chatty critters, but most of their chatter is above the frequency that human ears can hear. If researchers could listen to what rats are “saying,” it could change countless experiments. We visit some scientists who built software to make sense of their squeaks. 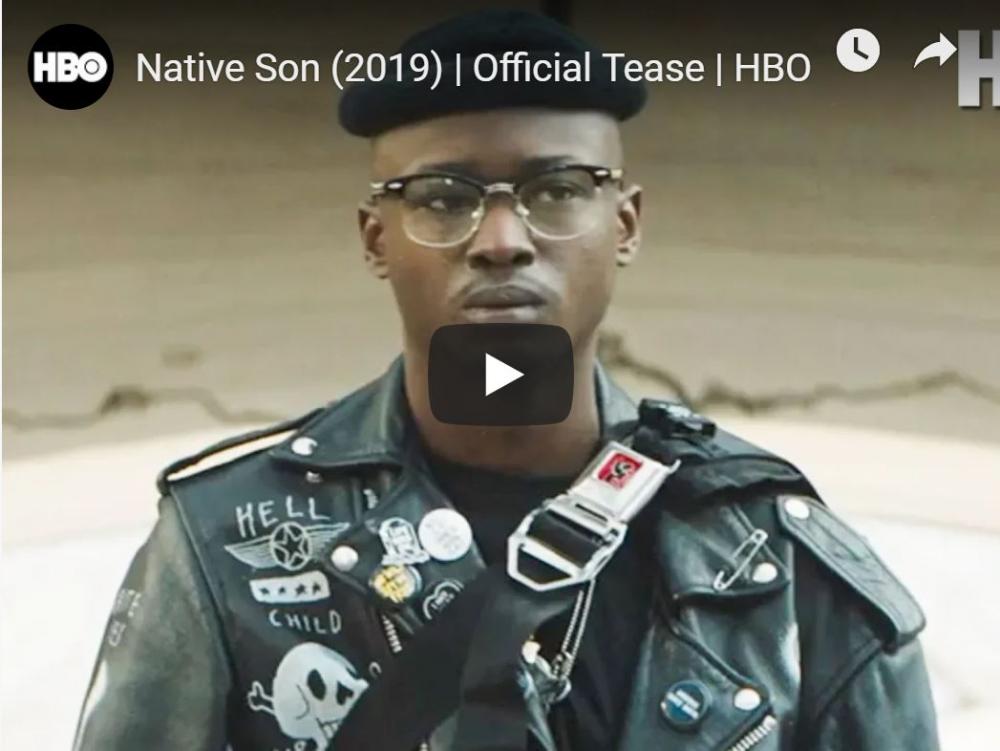 The story of a young African-American man who comes of age on the South Side of Chicago, based on the seminal Richard Wright novel with the same title. Premieres April 6 on HBO.