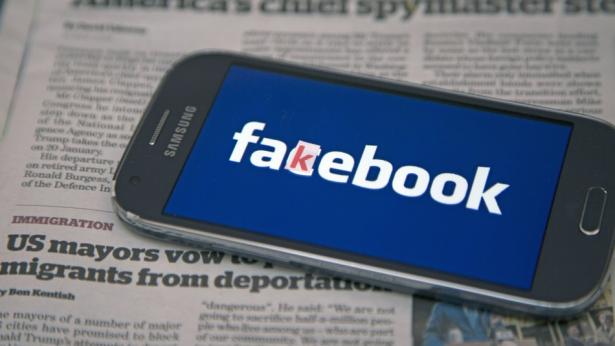 The president sought to block the AT&T-Time Warner merger in just one of three different moves he made to benefit Fox owner Rupert Murdoch.

The Costs of Academic Publishing are Absurd. The University of California is Fighting Back.

The UC system just dropped its $10 million-a-year subscription to the world’s largest publisher of academic journals.

Trying to stem the tsunami of fake news was like battling the Hydra — every time we cut off a virtual head, two more would grow in its place.

The corporate media have continued to peddle the Trump-as-humanitarian-champion line, even after it was revealed that a US plane was caught smuggling weapons into Venezuela.

Cable News Learned Nothing From 2016. Sarah Isgur’s Hire Is Proof.

A GOP operative who has never worked as a journalist will be helping to shape the political coverage of CNN, an outlet whose agenda-setting power plays a part in determining which stories receive national attention and how they are covered.

The report raises conspiracy theories about Soros, who is identified as a “left-wing billionaire of Hungarian-Jewish origin” and a “nonpracticing Jew of flexible morals.”

Think tanks critical of Putin’s regime were targeted, according to a new report from the tech giant.