Why You Still Don't Understand the Green New Deal. Hip Hop: Outta da Bronx, and Around the World. Historian Rutger Bregman: Moderates Are The Real Fringe. Juanita | Netflix Movie. Now That's What I Call an Alibi. 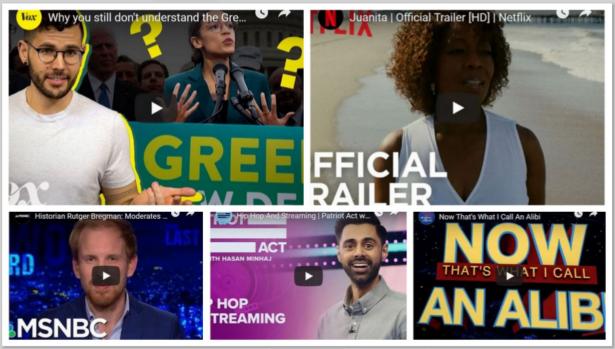 Why You Still Don't Understand the Green New Deal 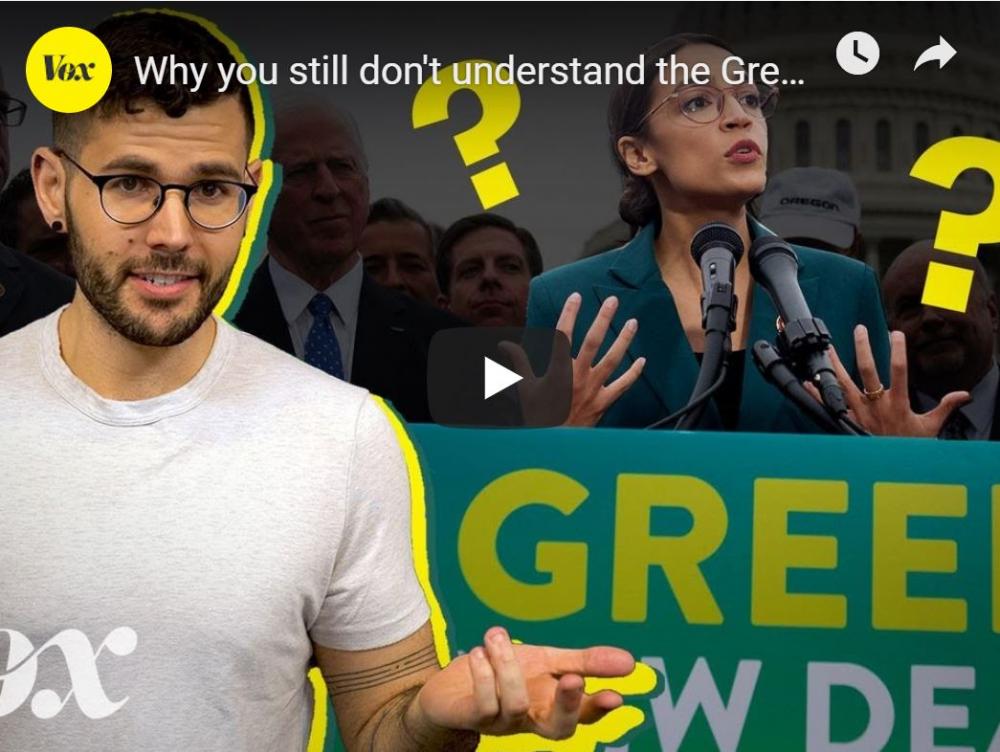 Political news coverage tends to focus on strategy over substance, and that’s making it less likely that the public will agree on big policy ideas when we need them the most.

Hip Hop: Outta da Bronx, and Around the World 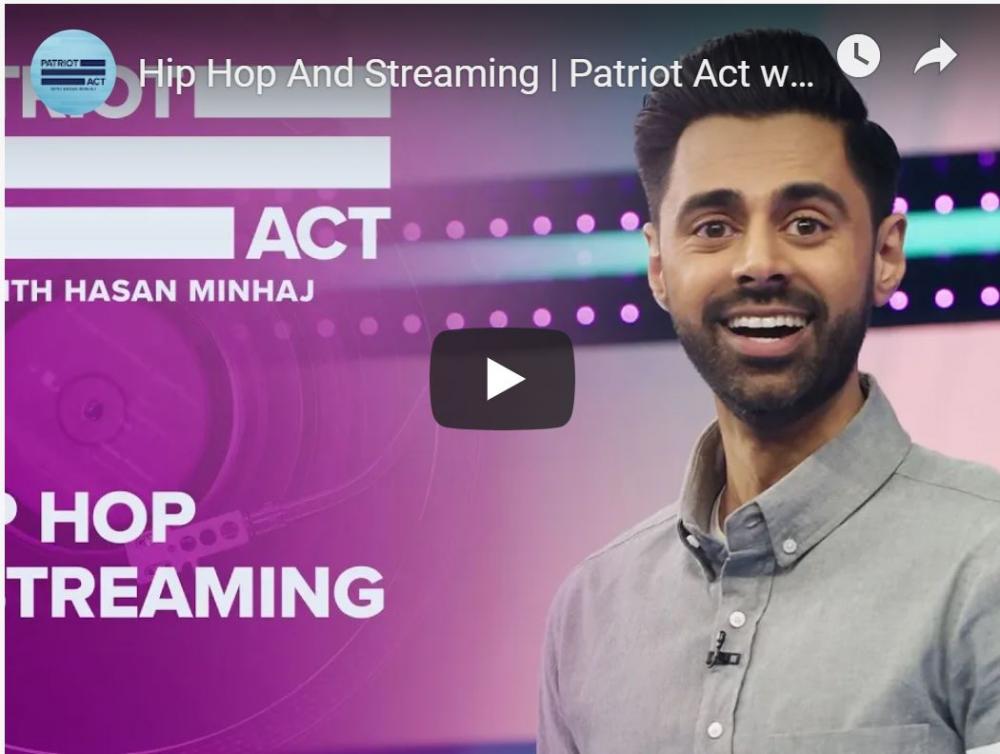 On the latest episode of Patriot Act, Hasan dissects how the rise of music streaming on platforms like YouTube, Spotify, and SoundCloud has influenced the sound, reach, and impact of modern day hip hop. While streaming technology has led to the commercial viability of SoundCloud rappers, it is simultaneously enabling rap as a viable form of protest against oppressive regimes around the world. 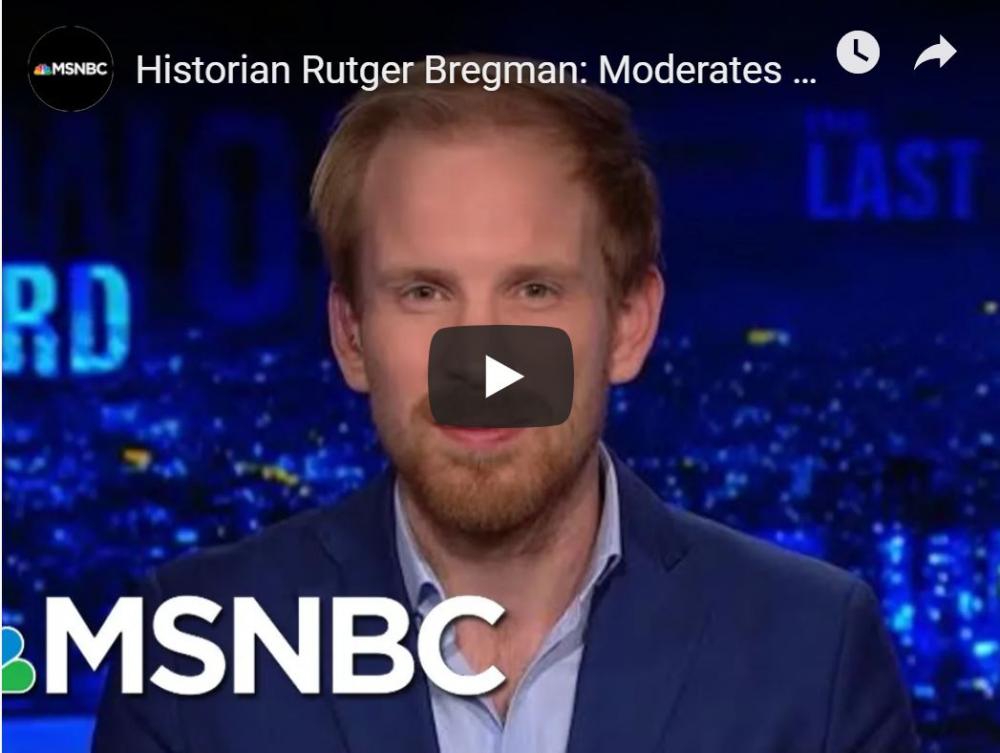 Rutger Bregman, who went viral for his criticism of the super-rich at Davos, joins Lawrence to react to Rep. Alexandria Ocasio-Cortez's push for "Democratic socialism" and right-wing attacks on Democratic proposals. 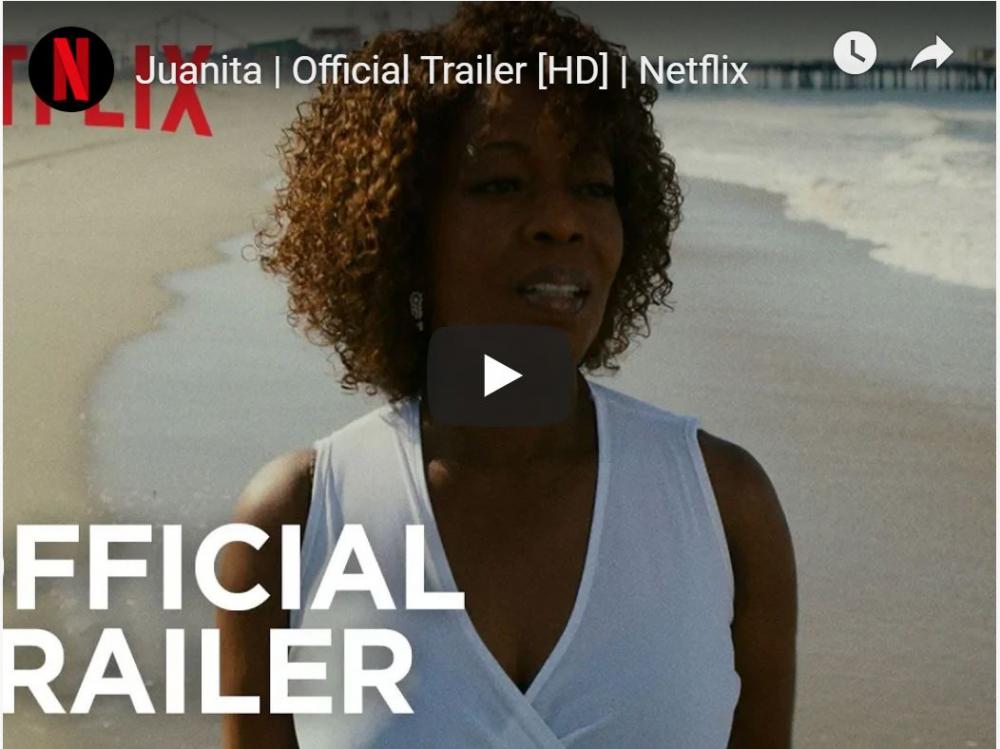 Fed up with her life, Juanita leaves her grown kids behind and hits the road in search of a fresh start.

Now That's What I Call an Alibi 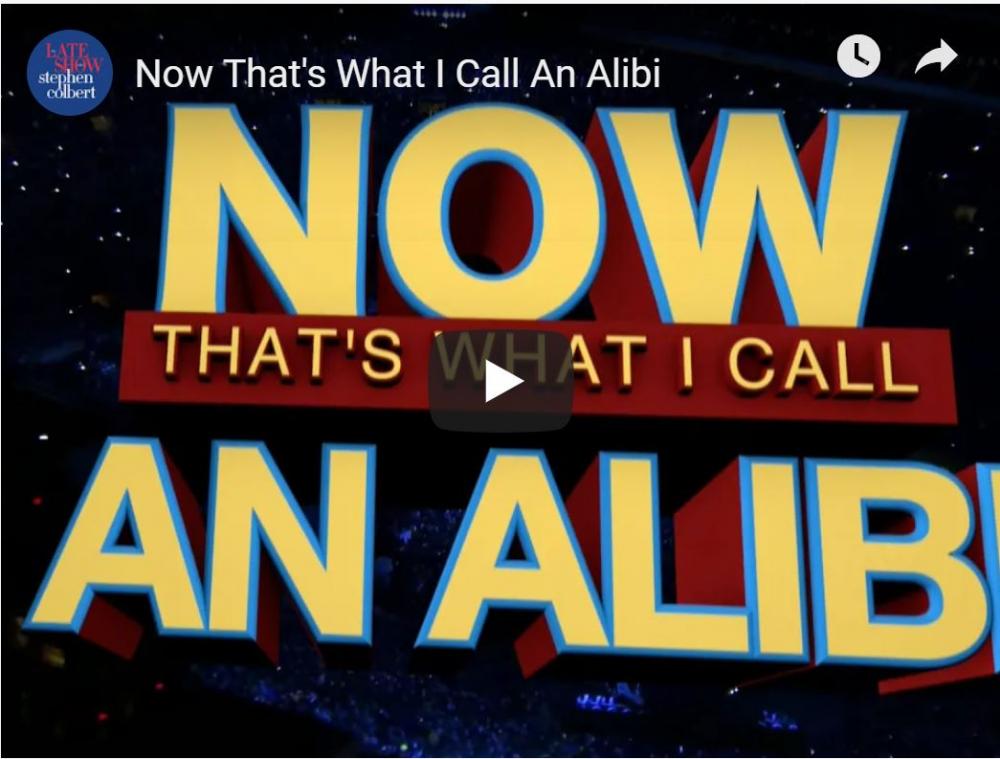 'You've Got Friends in High Places' and all your other favorite misquoted Garth Brooks songs that you can use to obstruct justice!