"Secret Agent Manafort." President of Planned Parenthood Calls Out Lies About Abortion and Health Care. Whatever You Do DON'T Follow @DevinCow. #MeToon. Means TV: For All of Us. 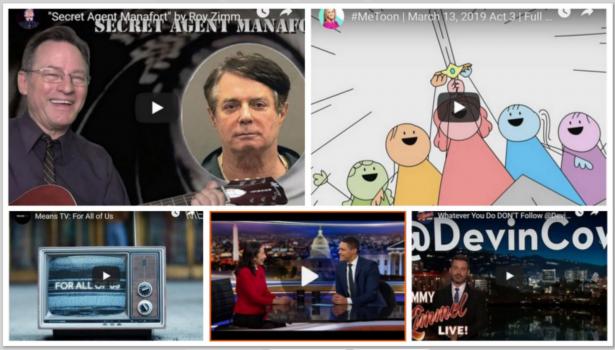 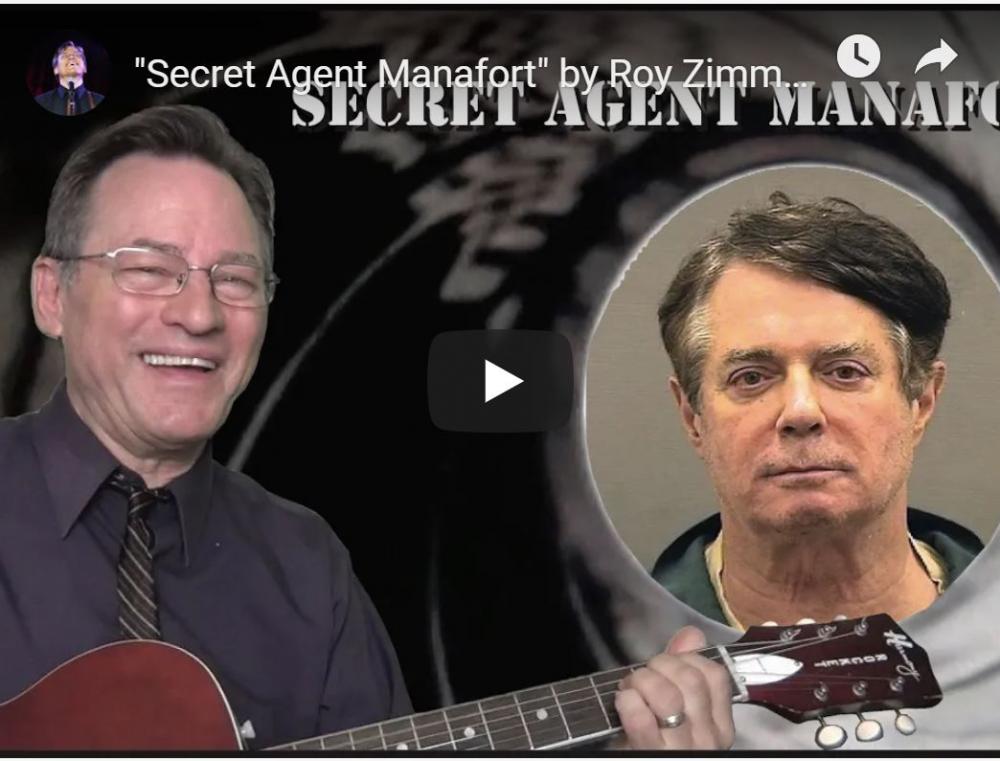 Roy Zimmerman nails it again. "There’s a man who leads a life of treason/Now he can’t believe the trouble he’s in/He gave insider polls/To Putin and his trolls/Odds are he‘s in Leavenworth tomorrow" 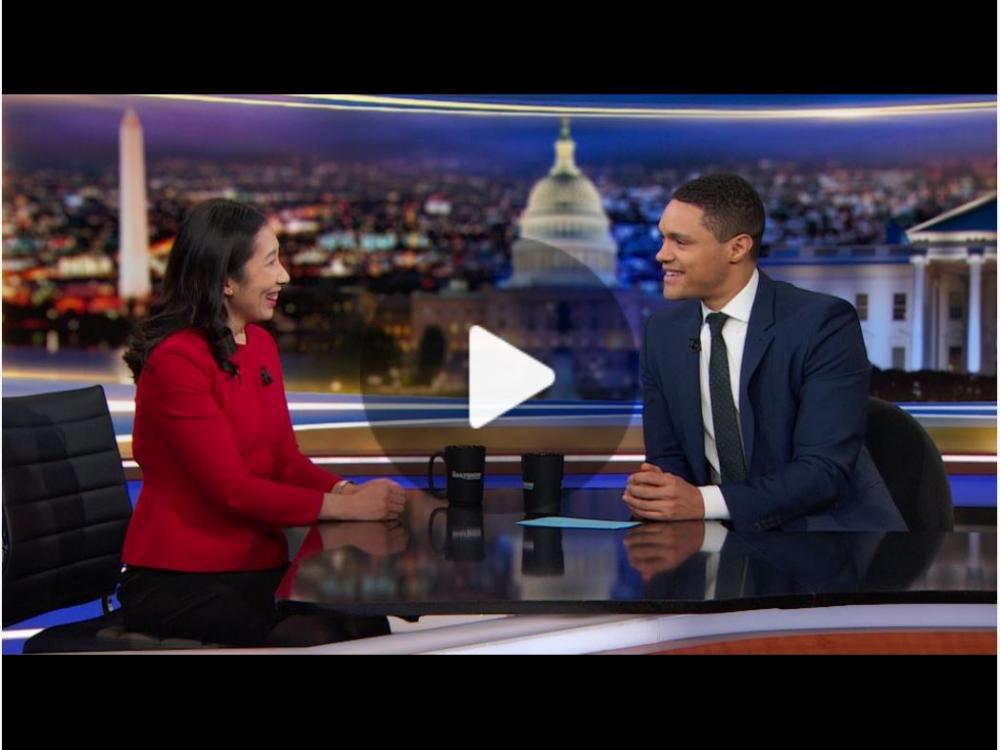 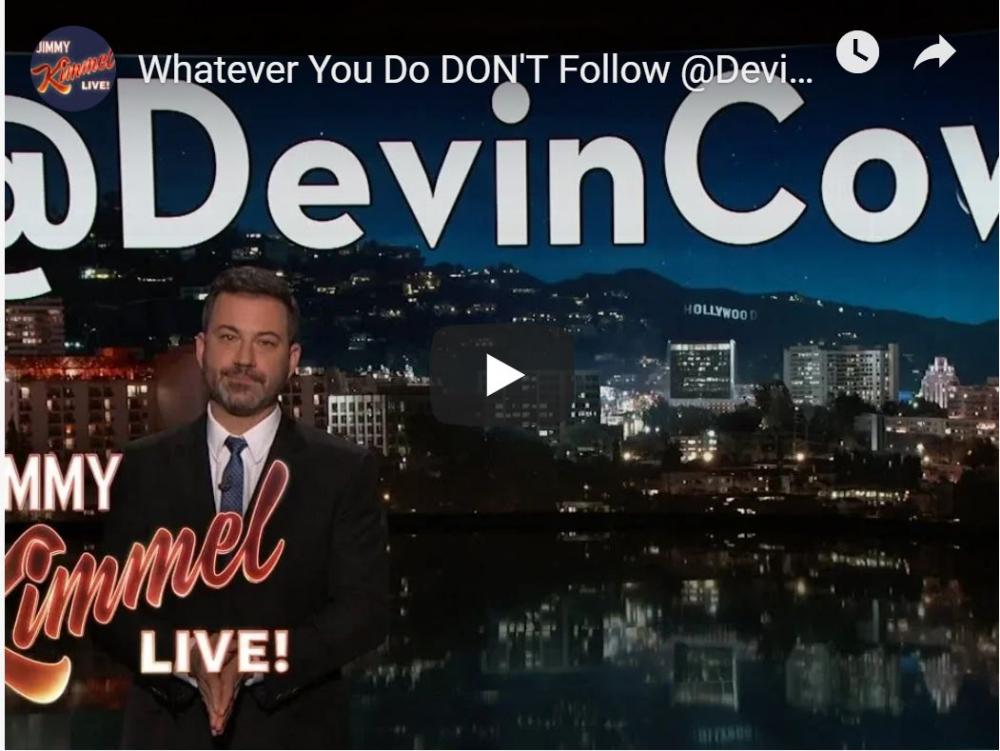 The captain of the Donald Trump fan club, Republican Congressman Devin Nunes, is suing Twitter and two anonymous twitter accounts for $250 million. He is suing @DevinNunesMom & @DevinCow. The @DevinNunesMom account was suspended yesterday, but @DevinCow is still going and we can't have that. We cannot have livestock insulting our esteemed elected officials! So please in the interest of civility we're asking you, please do NOT follow @DevinCow. 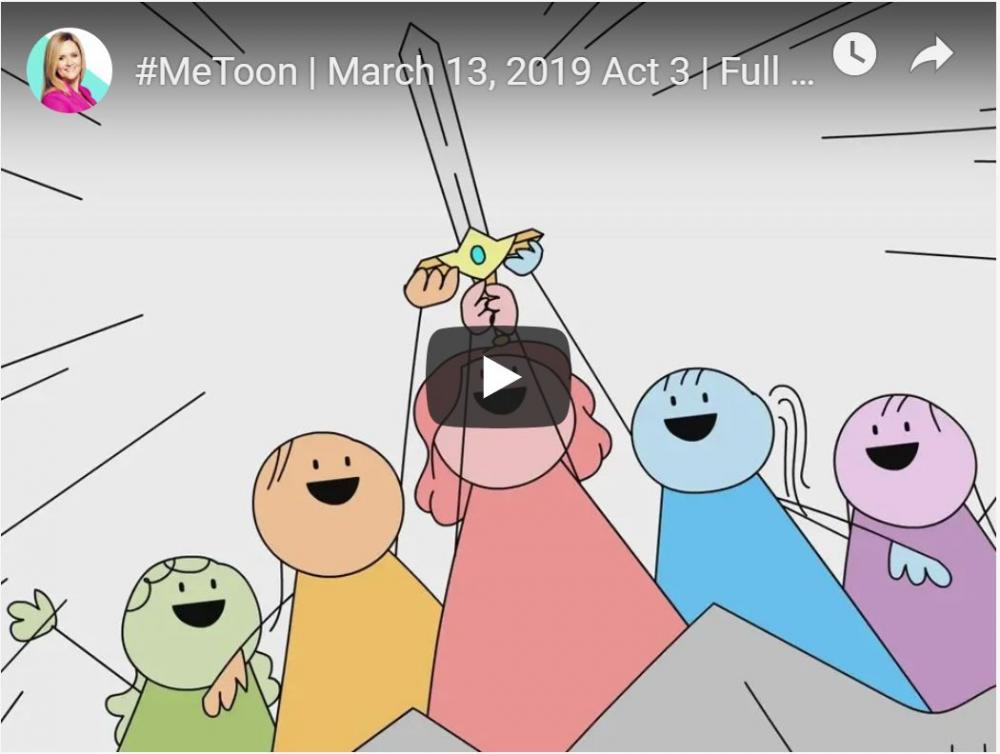 Sam Bee introduces #MeToon. In your favorite cartoons the good guys always win, but this time the good gals won. Produced and animated by an all-female team led by Kaitlin Fontana with Julie Levitsky. Edited by Daphne Gómez-Mena.

Means TV: For All of Us 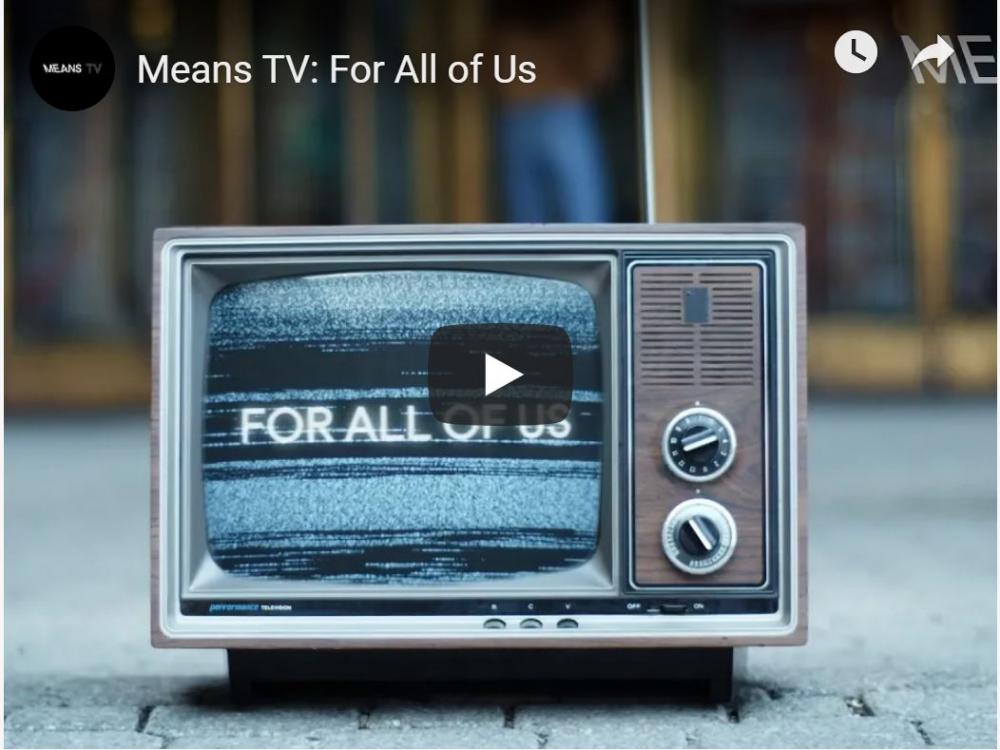