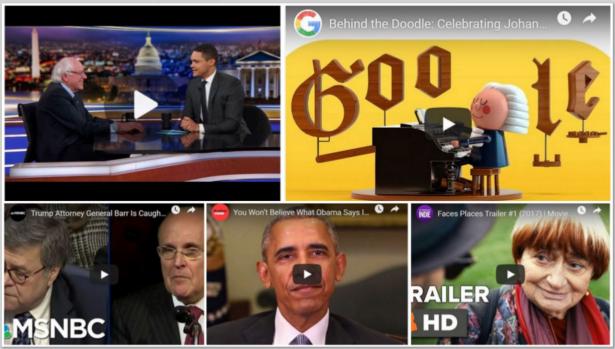 Bernie Sanders - A Progressive Agenda for the 2020 Presidential Race 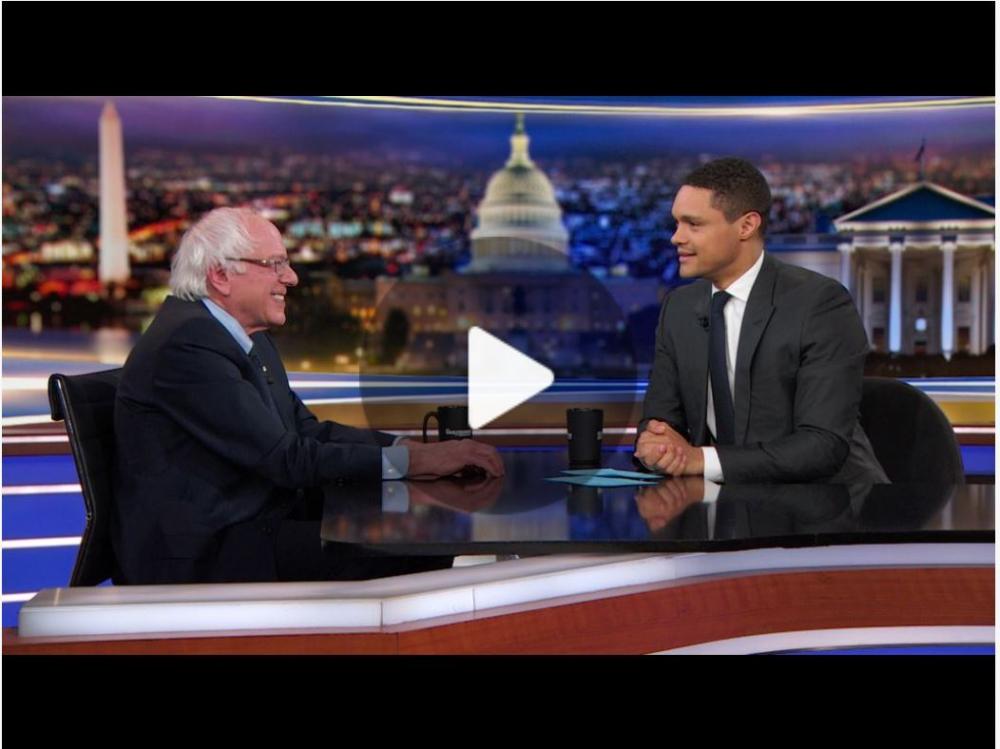 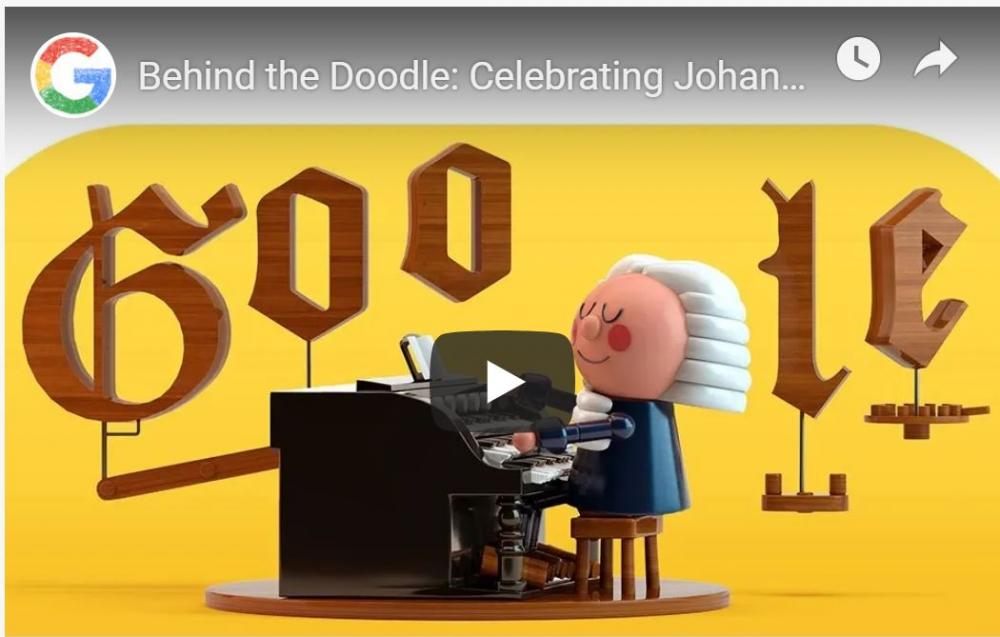 Google celebrated the renowned German composer and musician Johann Sebastian Bach with their first ever AI-powered Doodle. The Doodle is an interactive experience that encourages players to compose a two measure melody of their choice. The Doodle then uses machine learning to harmonize the custom melody into Bach’s signature music style.

You Won’t Believe What Obama Says in This Video! 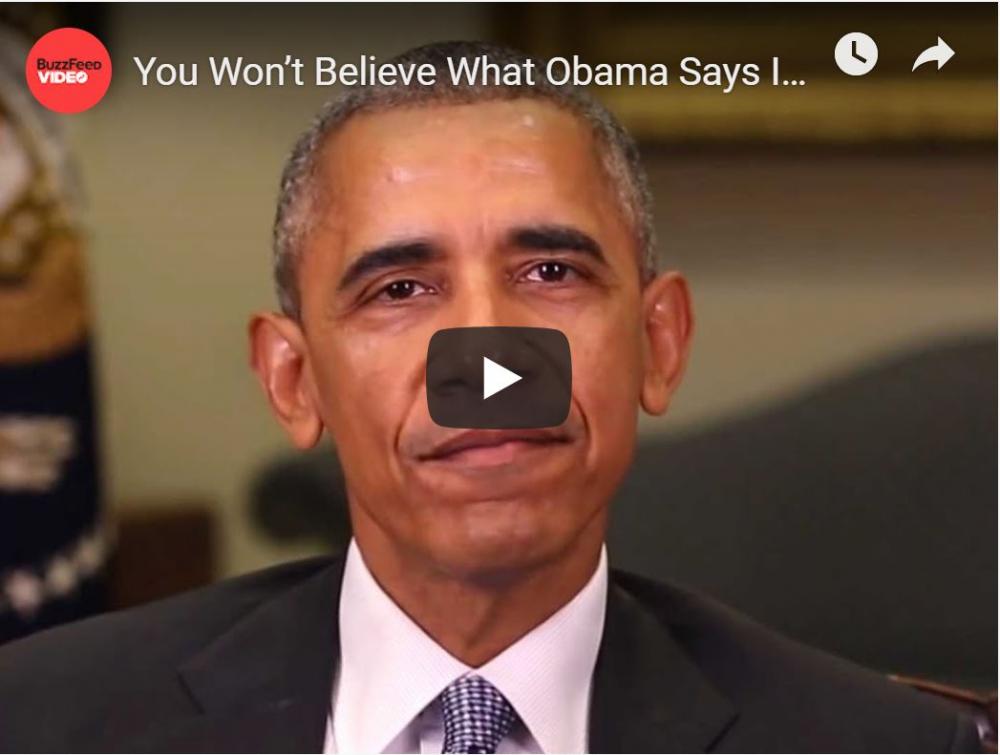 "We're entering an era in which our enemies can make anyone say anything at any point in time." 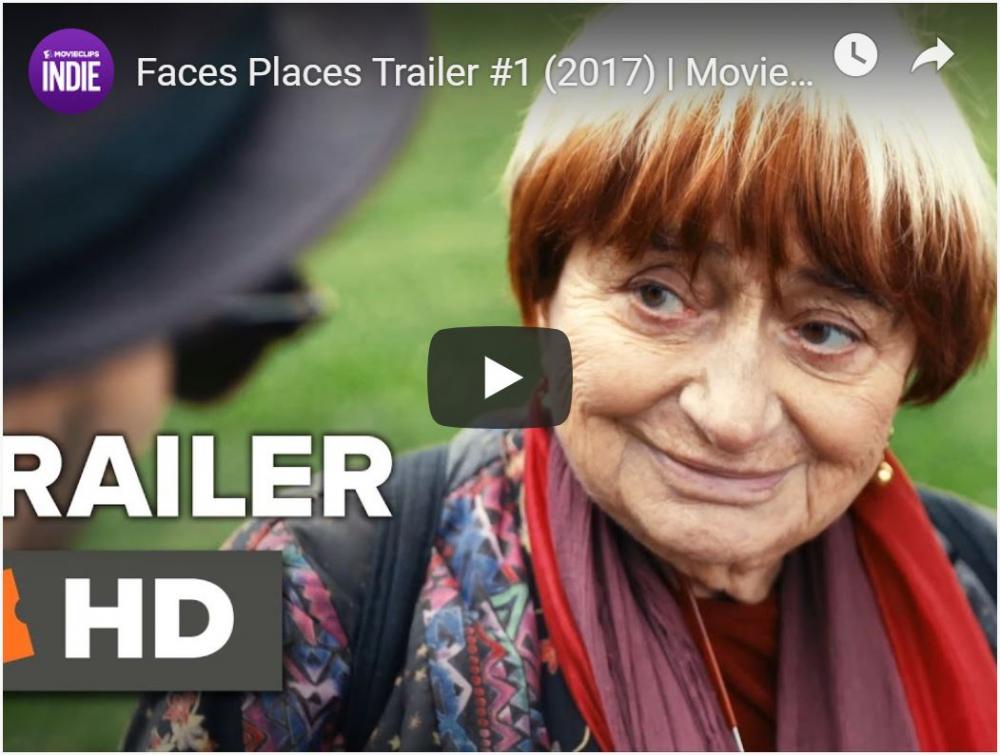 Attorney General Barr Is Caught in a Double Mueller Bind 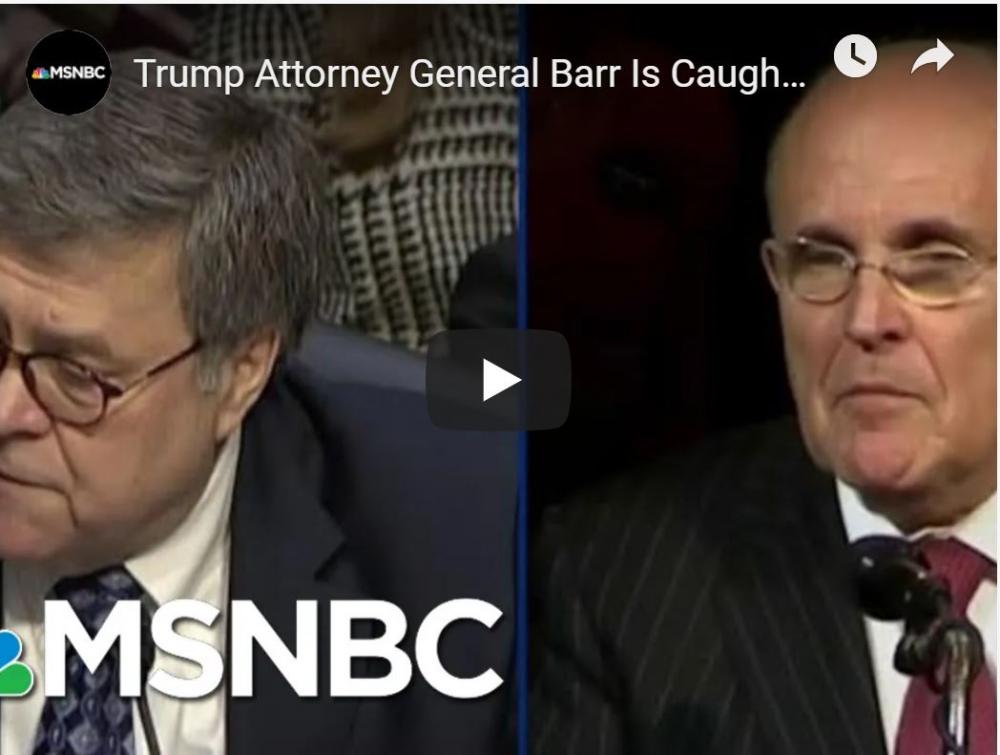 New reporting reveals the first public splintering of the Justice Department and Mueller’s team, with sources telling NBC News and other outlets that members of Mueller’s staff disagree with Trump Attorney General Bill Barr’s public characterizations of the Russia probe.