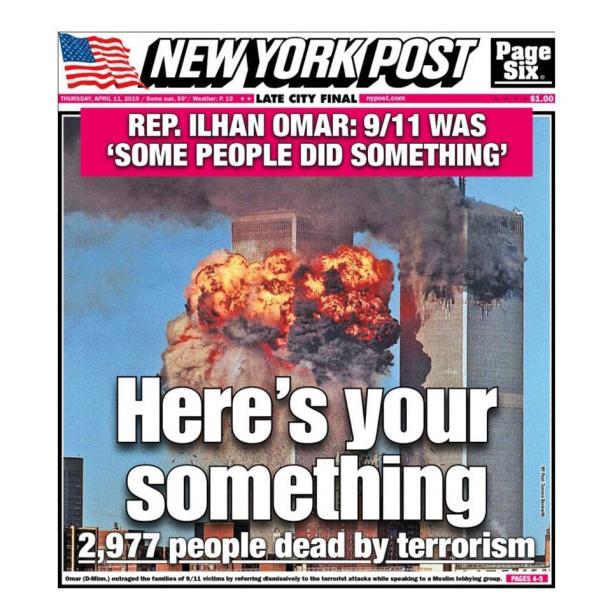 Americans overwhelmingly support an Internet where Internet service providers (ISPs) have to treat all the data transmitted over their networks in a nondiscriminatory way.

Why the Assange Arrest Should Scare Reporters

The WikiLeaks founder will be tried in a real court for one thing, but for something else in the court of public opinion.

Today we mourn the death of an iconic imprint that was responsible for bringing us Jet, Ebony, and much more. Both of these publications were pivotal in producing coverage of the Jim Crow System, and the Civil Rights struggles to overturn it later on.

By Conrad Duncan
April 8, 2019
The Independent

Many employers require workers to submit daily screenshots to document their progress on the app or deduct pay if the app is not used frequently.

Cook County has a new contract for juvenile ankle monitors that critics say are an invasion of privacy.