Valedictorian Reveals Undocumented Status in Speech. Protest Music in the Era of Trump. Republicans for the Rule of Law. 93PUNX, Vic Mensa | Camp America. It's Even Worse When He Tells the Truth. 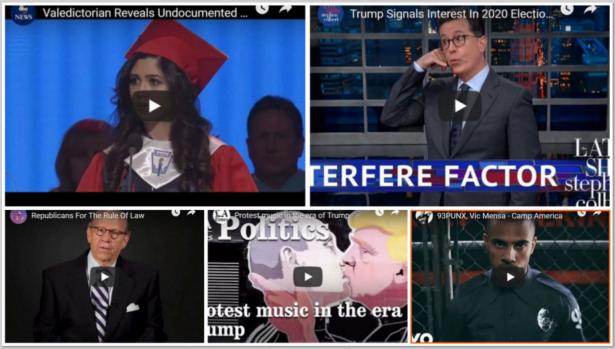 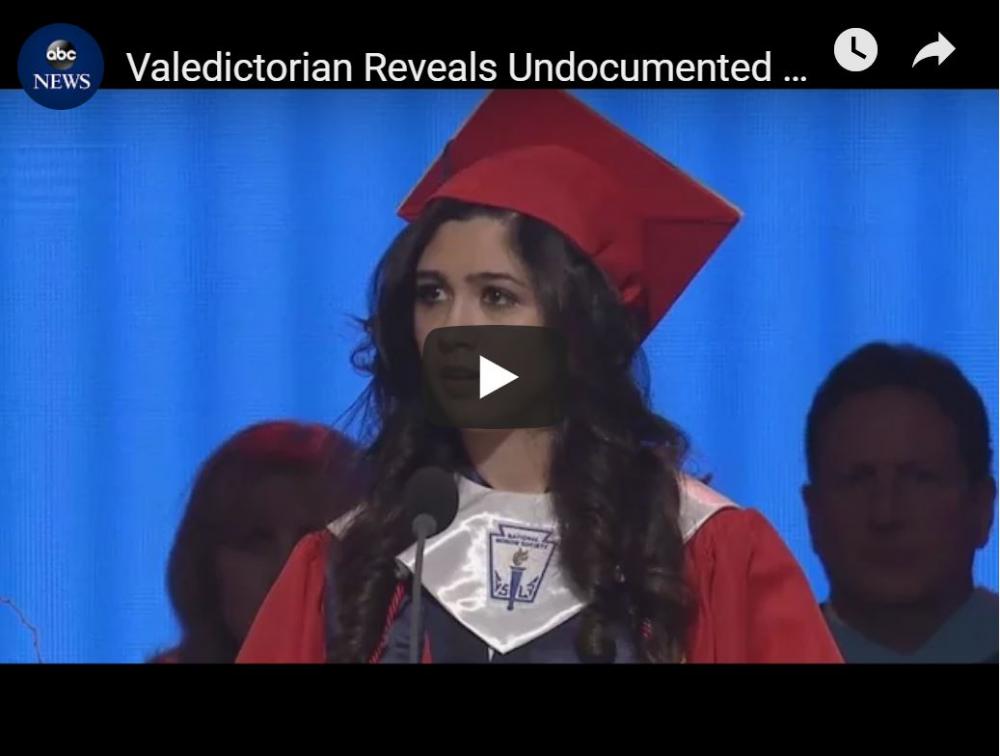 Protest Music in the Era of Trump 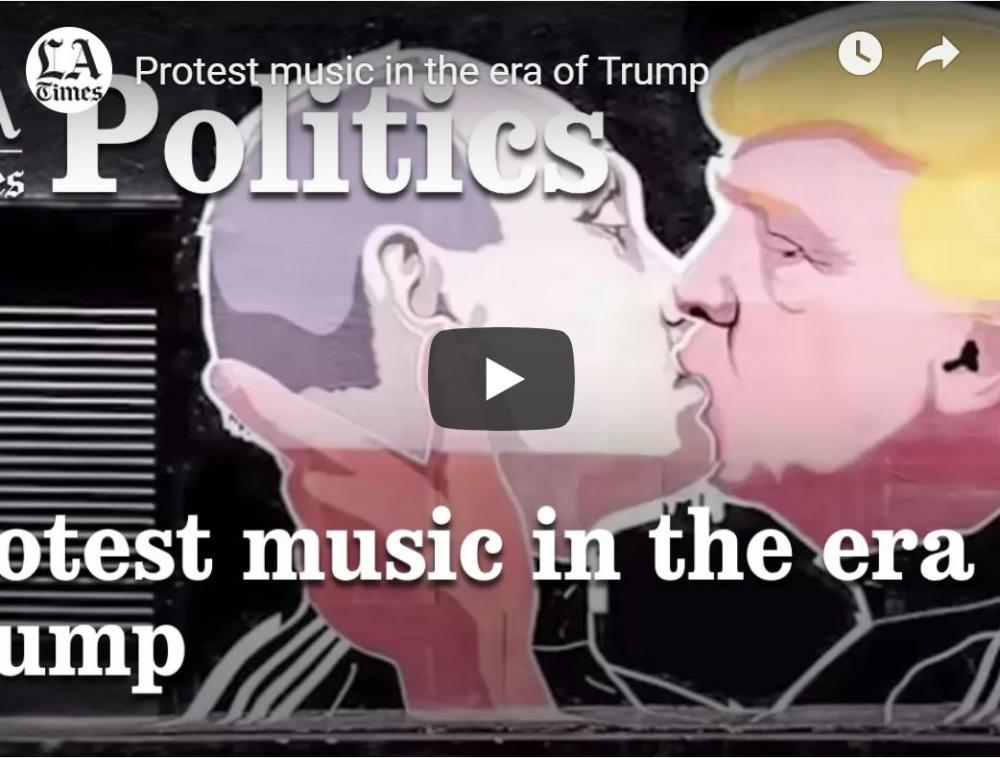 From Woody Guthrie to the tumultuous 1960s, musicians have responded to the times with music. Musicians across multiple genres are once again responding to the political climate.

Republicans for the Rule of Law 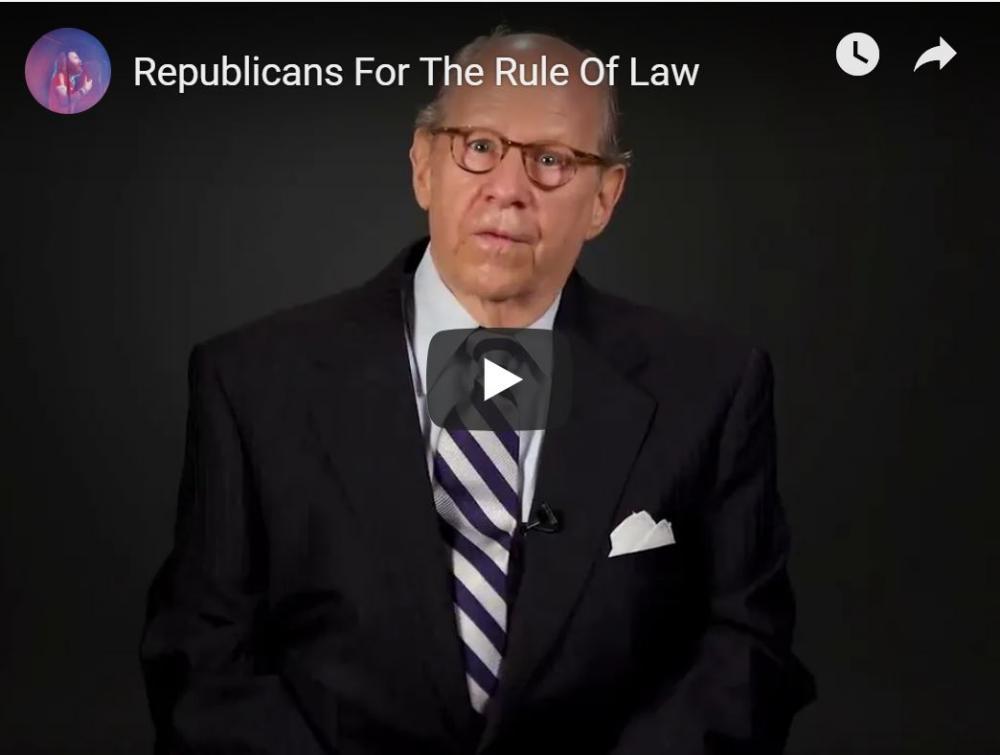 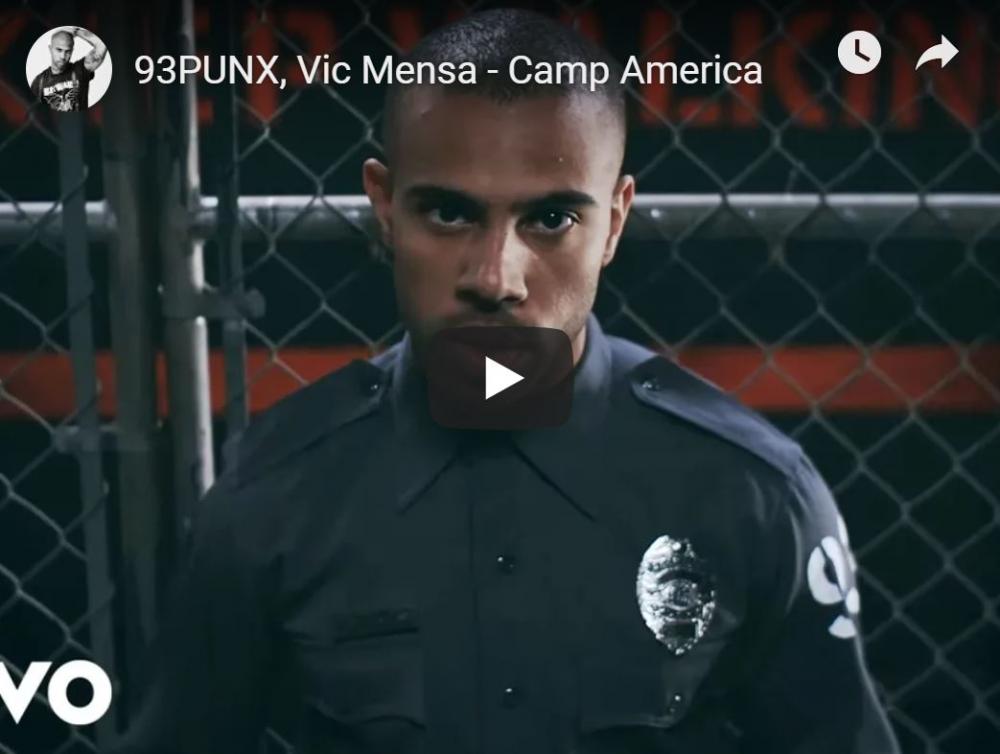 A Trump official says that the immigrant children ripped from their parents are in places just like "summer camp." Yeah, like this.

It's Even Worse When He Tells the Truth 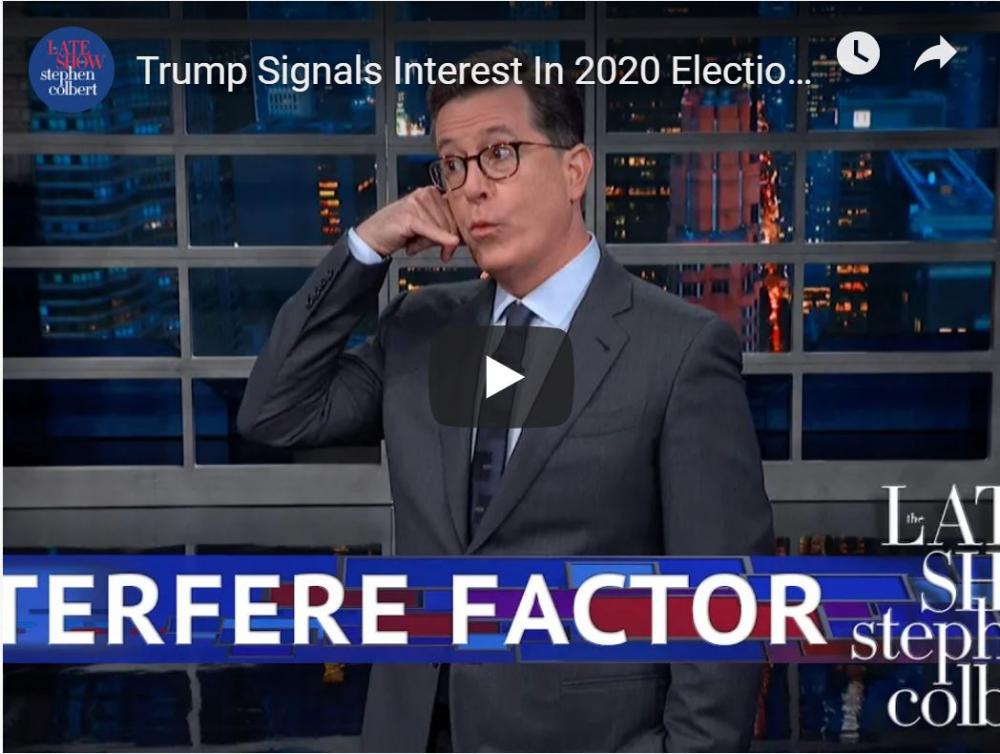 If there's something strange in your presidential campaign, who ya gonna call? NOT the FBI.