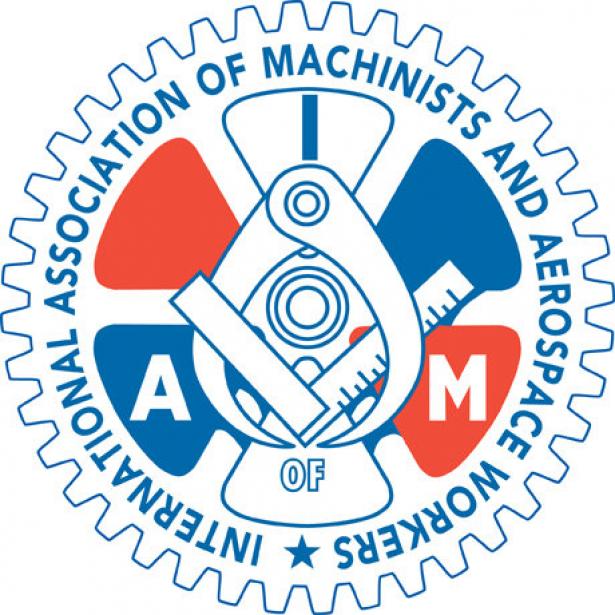 Washington DC - A group of 186 distribution center workers at IKEA distribution centers in Joliet and Minooka, Illinois voted June 19 and 20 to join the International Association of Machinists and Aerospace Workers (IAM). IKEA is in the process of transitioning work from Minooka to its new facility in Joliet.

The organizing win gives a boost to the IAM’s internationally-backed campaign to unionize thousands more IKEA distribution and fulfilment center workers. The IAM has partnered with a global union federation, Building and Wood Workers’ International (BWI), to grow leverage in organizing and bargaining with Europe-based IKEA, the world’s largest furniture manufacturer.

The IAM also represents workers at IKEA facilities in Danville, Virginia; Perryville, Maryland; Westampton, New Jersey and Savannah, Georgia. IAM workers at IKEA recently wrote a support letter to Illinois IKEA workers saying the “strong IAM contracts we have negotiated are not just words on paper - it has given us respect and fair treatment on the job.”

In the wood, pulp and paper industries, the IAM also represents workers at Weyerhaeuser, West Rock and Georgia Pacific, among others. The IAM Wood, Pulp and Paper Council recently held a conference to strategize on how to grow power in the sector.