The Woodstock music festival was 50 years ago this week. It was an epic example of the power of music. Here we present three performances from Woodstock, plus a prelude (D.A. Pennebaker/Duke Ellington) and a coda (Bernie Sanders/Cardi B). Enjoy. 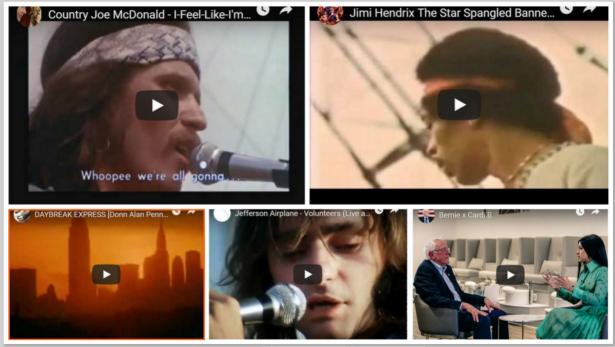 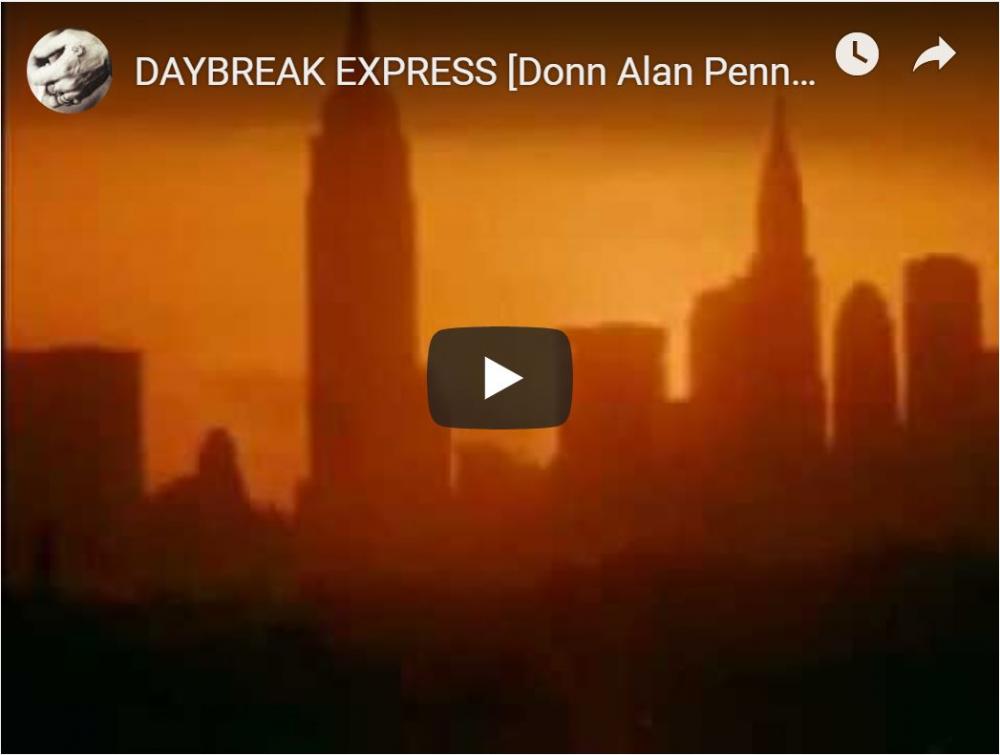 Prelude: a generation before Woodstock (1953) D.A. Pennebaker's short first film created the visual accompaniment to Duke Ellington's Take the A Train. The music without lyrics and documentary without narrator broke ground by allowing people's activity to speak for itself. 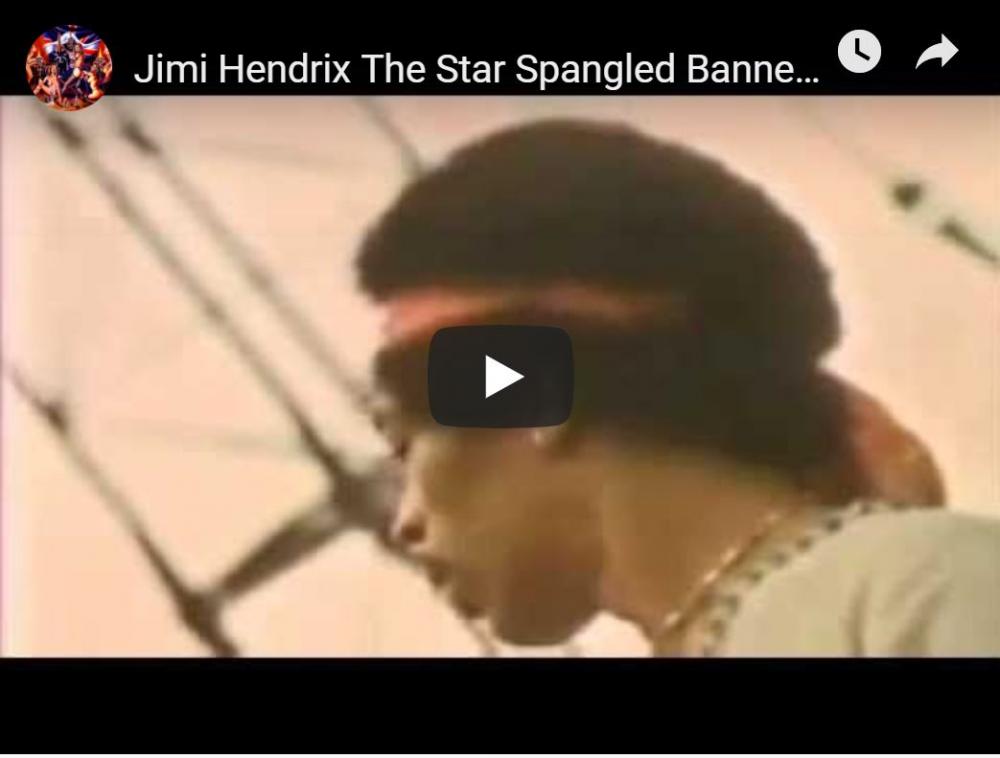 We all know the lyrics; without a word Jimi Hendrix' rendition of the Star Spangled Banner at Woodstock provided a searing commentary on the anguish of its failed promises 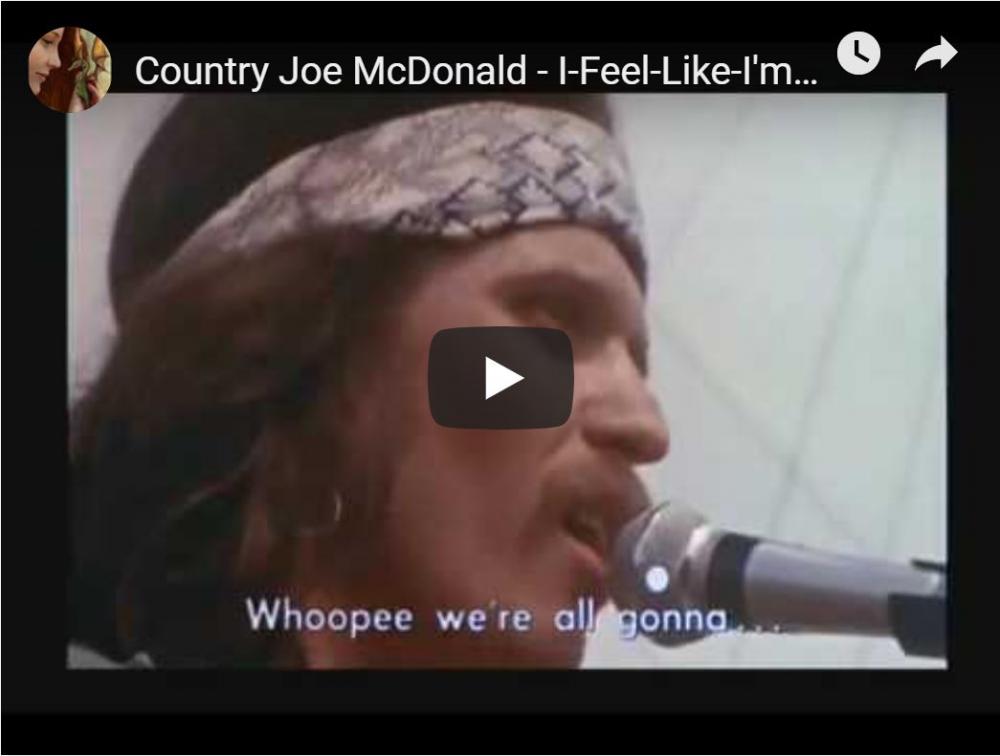 Vietnam was the longest war in U.S. history ... then. But the mad dream of world domination has since brought us war that never ends. 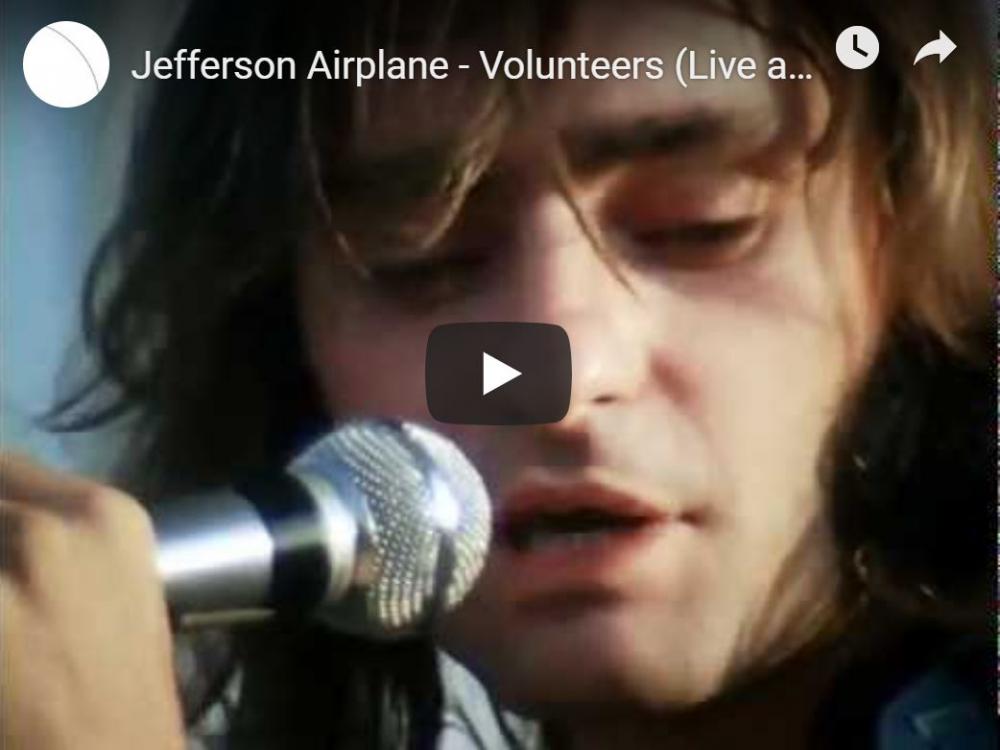 Not equal to the poetry of Grace Slick's White Rabbit lyrics (also performed at Woodstock), but a prescient generational shout out to the changes that Gen X is forging 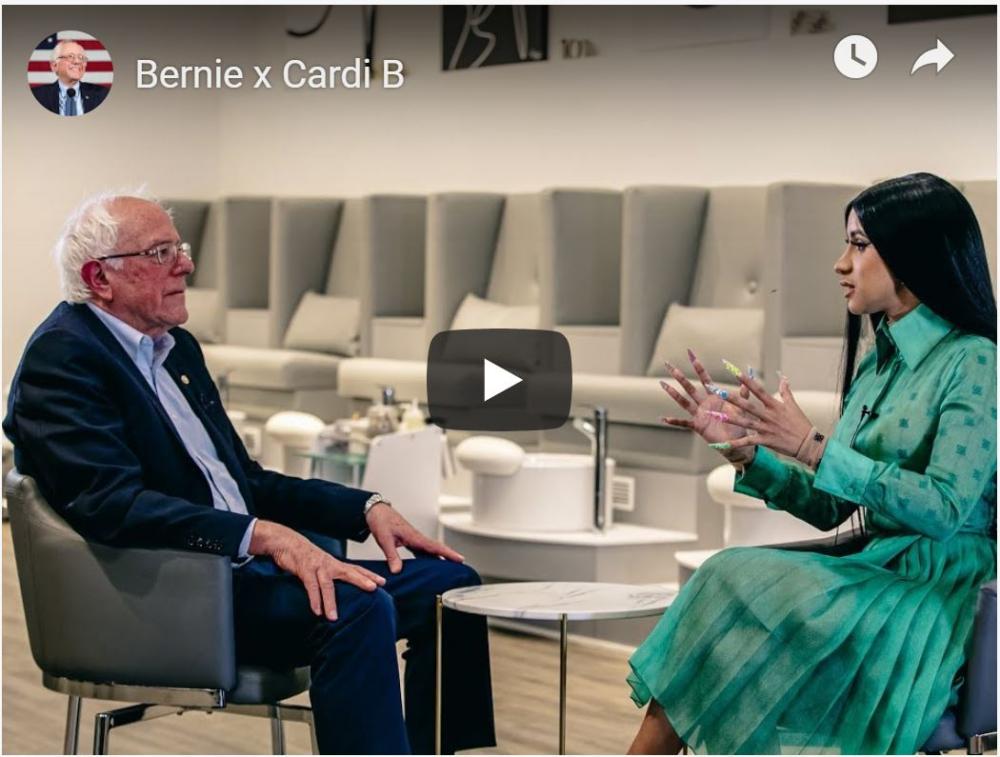 Cardi B takes one of the biggest social media followings in the world, won through music, into political engagement in this interview with Bernie.