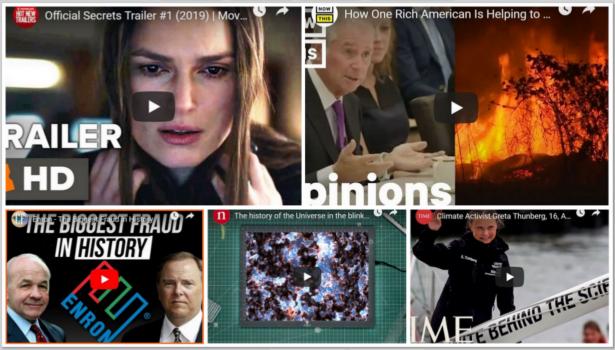 The CEO Helping to Burn the Amazon for Profit 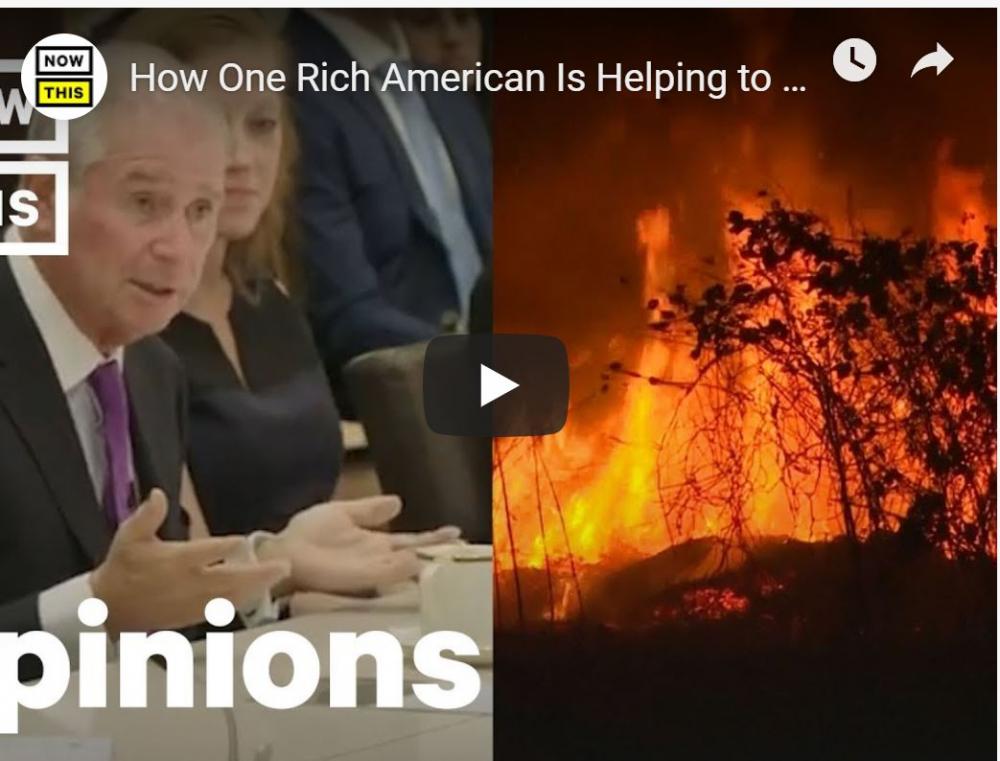 One rich American, CEO Stephen Schwarzman, is responsible for much of the ongoing destruction of the Amazon — and he happens to be a top donor to President Trump and Mitch McConnell 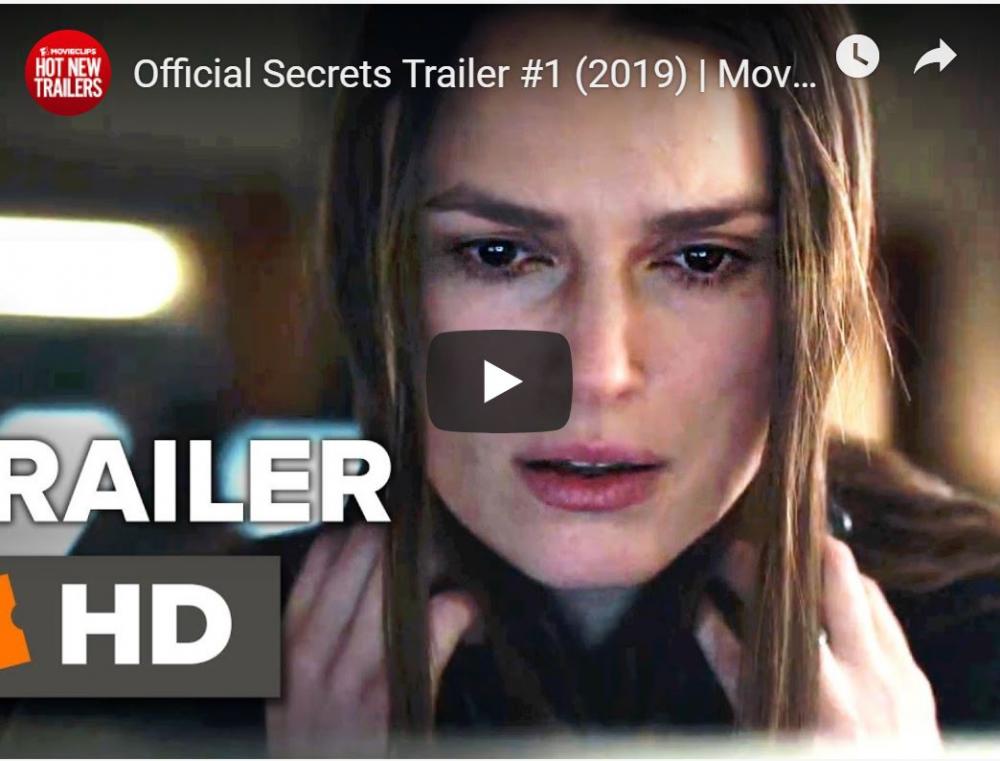 The History of the Universe in the Blink of an Eye 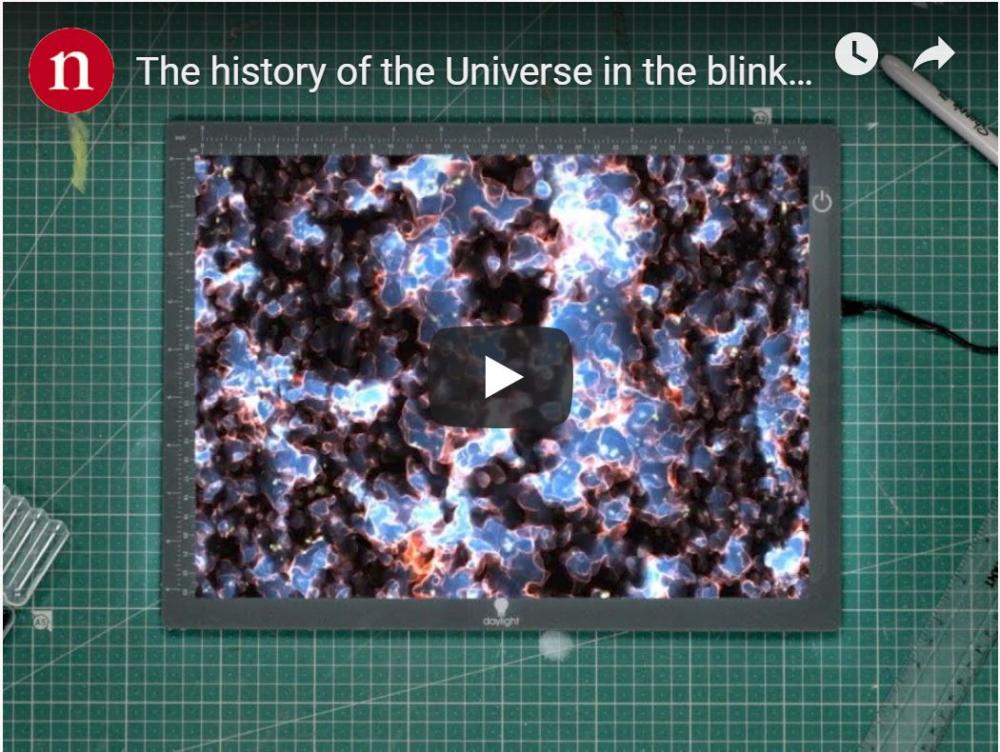 The history of our Universe is written in the skies. Examining ancient signals from the dawn of time, radio astronomers can reconstruct the evolution of the Universe.

Enron - The Biggest Fraud in History 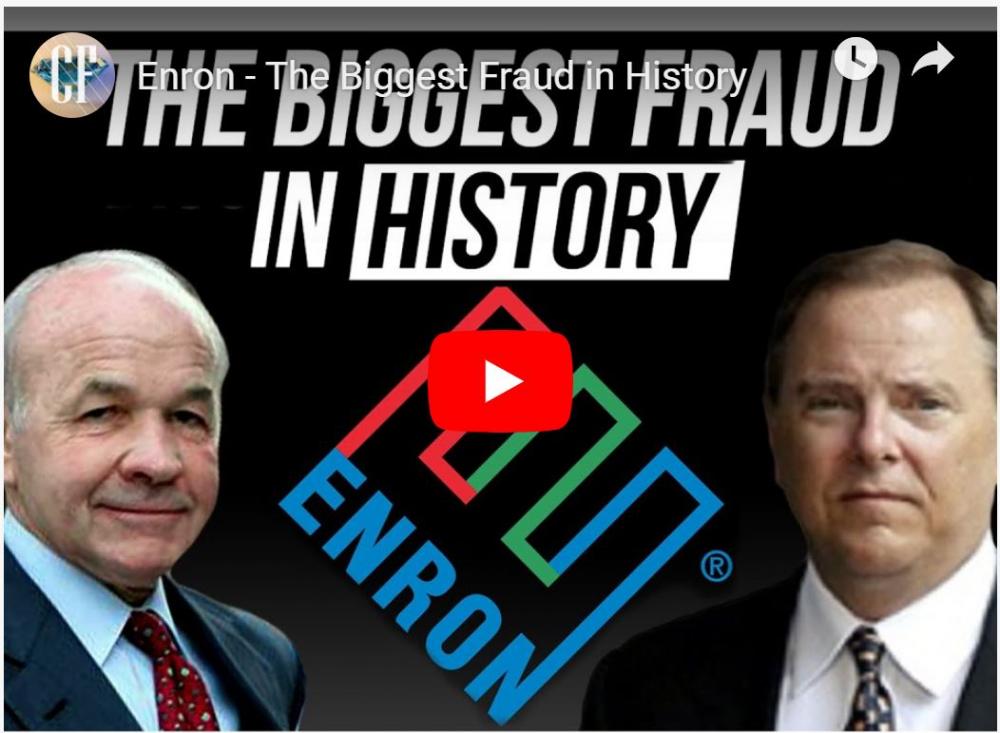 At over $60 billion being scammed away from the public, they were the biggest fraud in history. Yes, even bigger than Theranos. 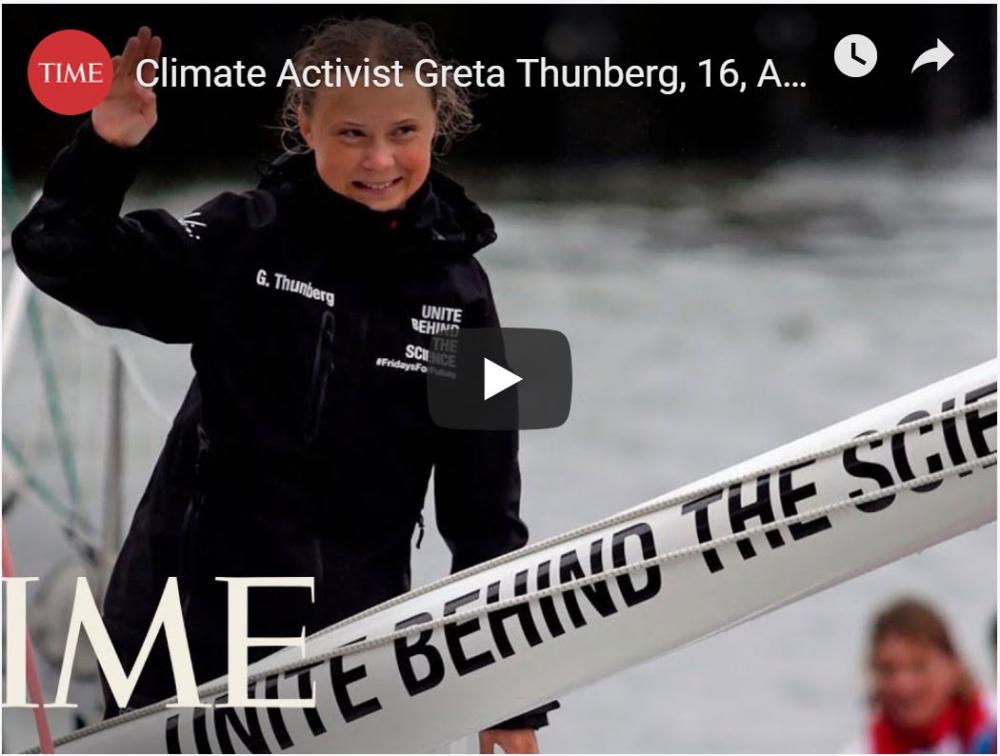 Teenage climate activist Greta Thunberg arrived in New York City on Wednesday after sailing across the Atlantic Ocean to call attention to the need for quick action to save the planet.