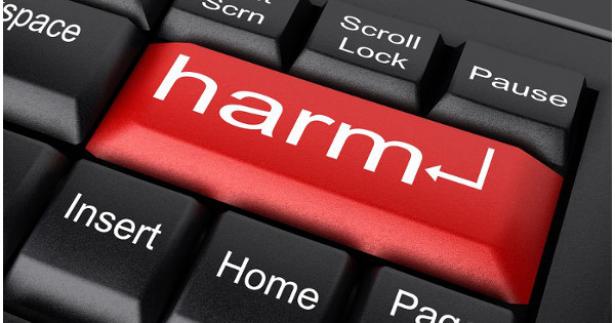 Fifty state attorneys general, led by Texas, have announced an investigation into Google's "potential monopolistic behavior." Nine of 10 online searches are conducted through Google, and the company has been criticized for prioritizing its subsidiaries in search results.

Is Amazon a Nation-State?

Amazon is levying taxes on French businesses after France approved a tax on the tech giant.

Another Network is Possible

Indymedia defined an early era of networked protest — and showed us another way the web could work.

Why Conservative Pundits Are Always in Demand

Iconic characters in popular culture such as Sherlock Holmes, Dracula and Frankenstein's monster are in the public domain, allowing anyone to use them to create new stories. Spider-Man should be too.

By Evgeny Morozov
September 7, 2019
The Guardian

Gene was a tireless advocate for digital rights for everyone in the state of Texas. He worked to bring free Internet access to communities, especially rural and underserved areas, and advocated for broadband access for rural communities.

Build Tech We Trust refers to itself as a collective of tech CEOs, activists, changemakers and workers who are committed to countering hate and terrorism.